The long-awaited Fortnite weapon modification system isn’t what we expected – instead, it’s a crafting system. There are no scopes and silencers, but don’t get upset. Instead of modding a weapon with some attachments, you can craft a new gun from an old one if you have some resources. 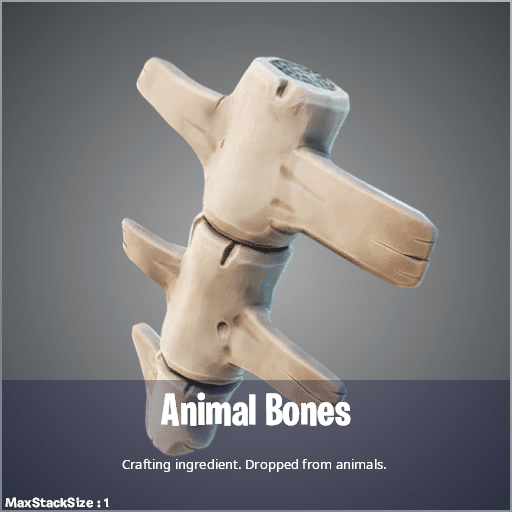 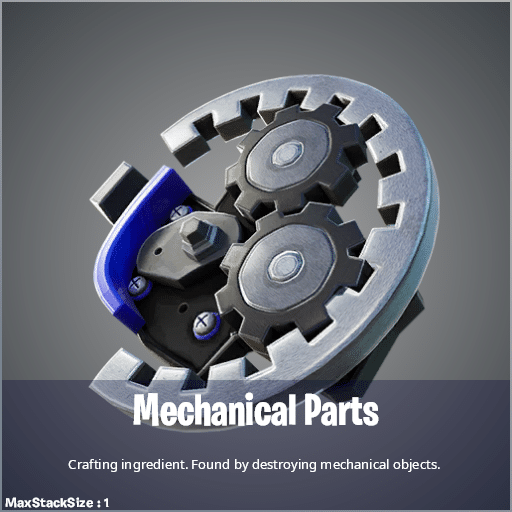 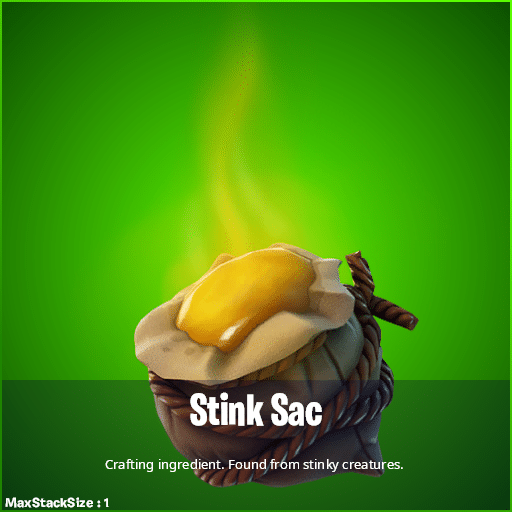 Some resources can be bought from in-game characters. Below there’s a map of characters selling mechanical parts and animal bones in Fortnite. Unfortunately, the stink sacs are not sold by anyone. 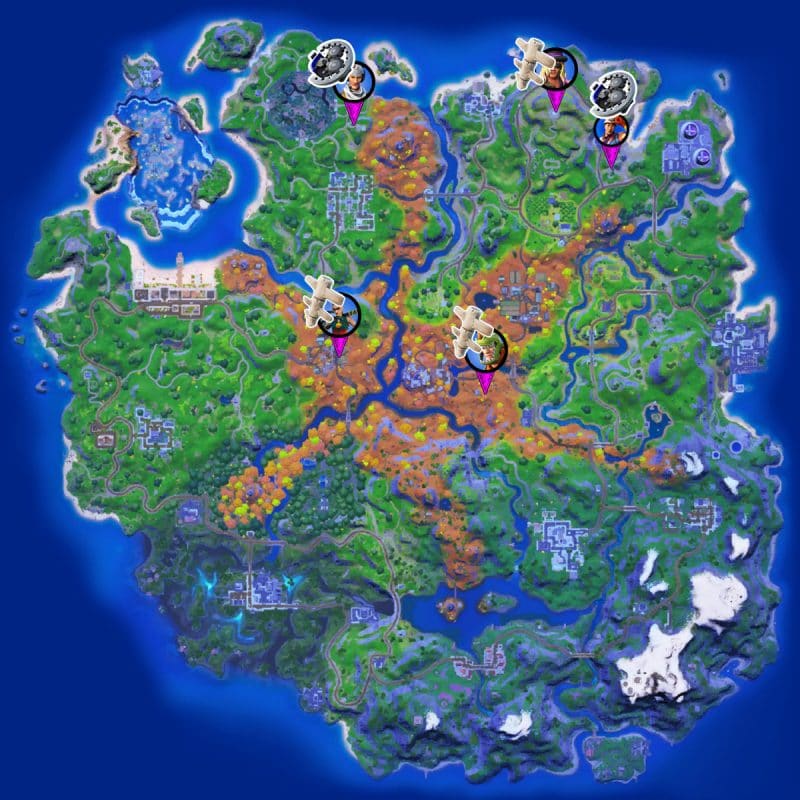 How to craft items

To craft an item, open your inventory and select the weapon you want to upgrade. Then open the Crafting tab by pressing E. You will see the available crafting recipes there as well as the requirements. 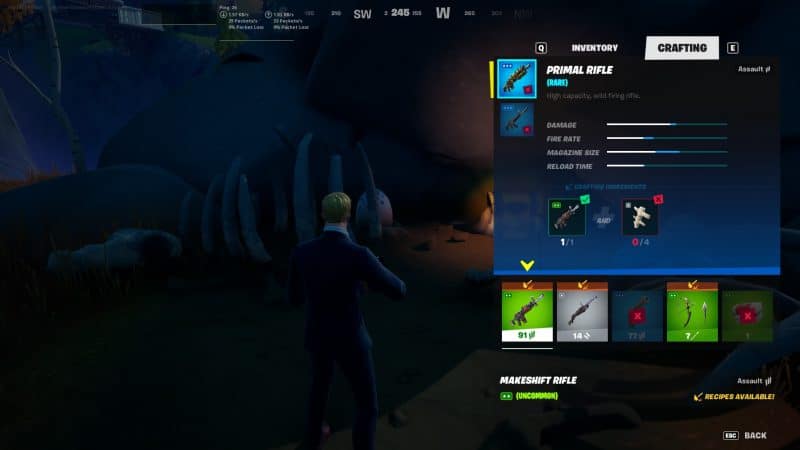 To craft primal assault rifles, pistols, shotguns and SMGs you will always need a makeshift weapon and 4 animal bones. 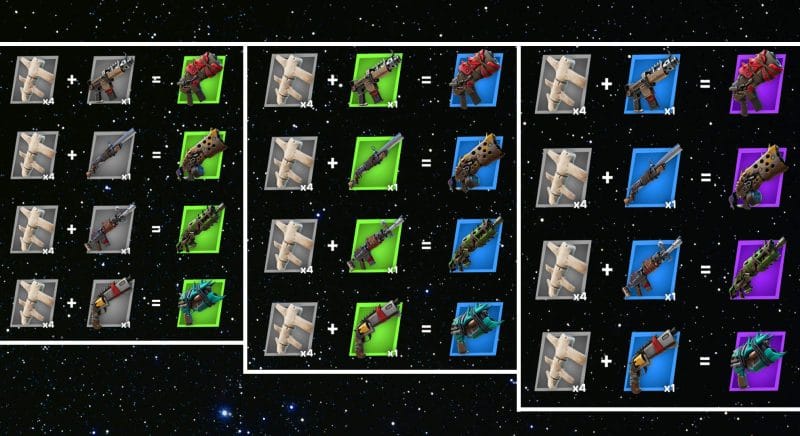 Important: if you choose to craft a primal weapon, you need to understand that it will be more fast-shooting than powerful. So, before you craft such a weapon, think if you need that speed and inaccuracy at all.

For bow crafts, you won’t always need animal bones. Here are all the primal bow crafts: 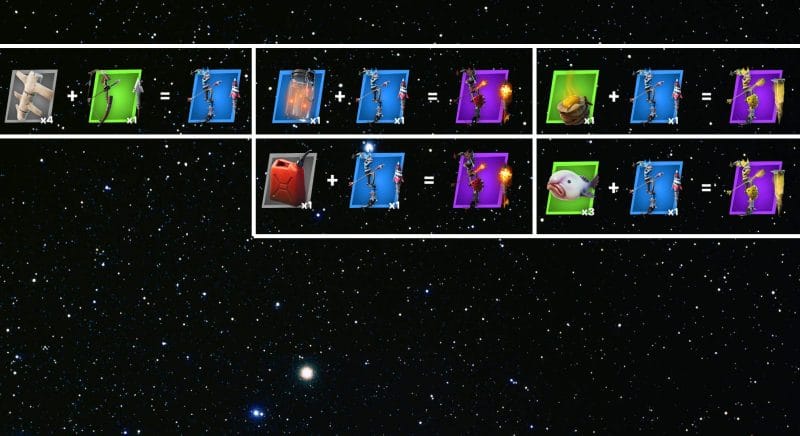 Mechanical assault rifle, SMG, pistol and shotgun are the good old guns that you all know really well from the past seasons. Basically, they are classic weapons that you can craft from a makeshift weapon if you have mechanical parts. 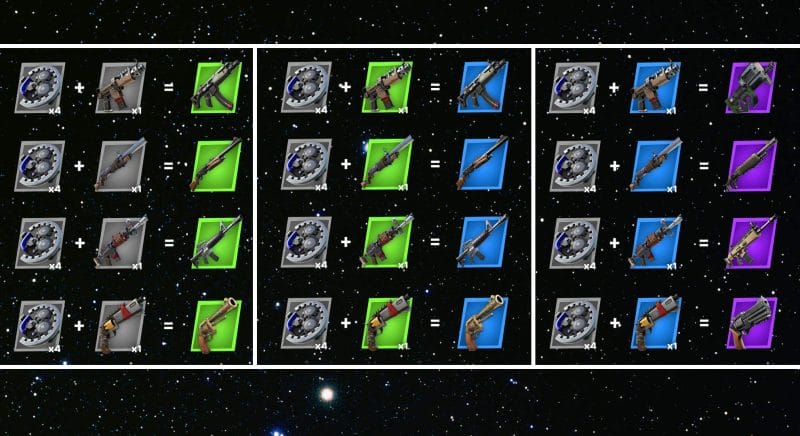 Another important thing: if you choose to craft a mechanical weapon, you are choosing a more powerful gun that will have more damage. However, bows are somewhat different – if you craft a mechanical explosive bow or a mechanical shockwave bow, you will only add a special effect without adding any damage.

As you can see, crafting a bow is no easy task, especially the special ones: 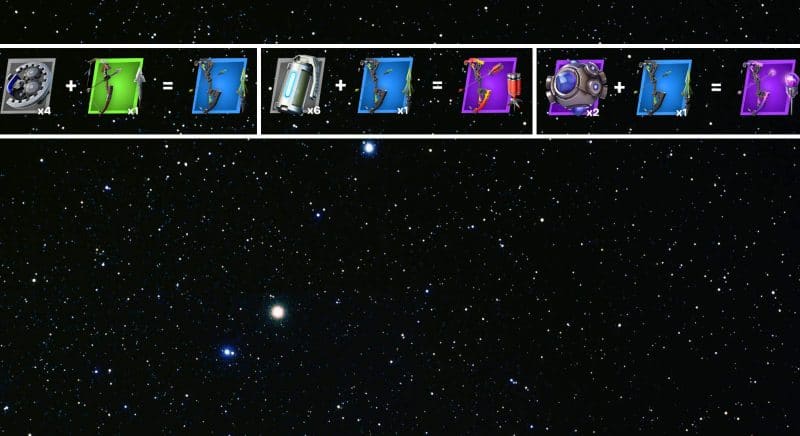 Here are all the crafting recipes available in Fortnite Chapter 2 Season 6: 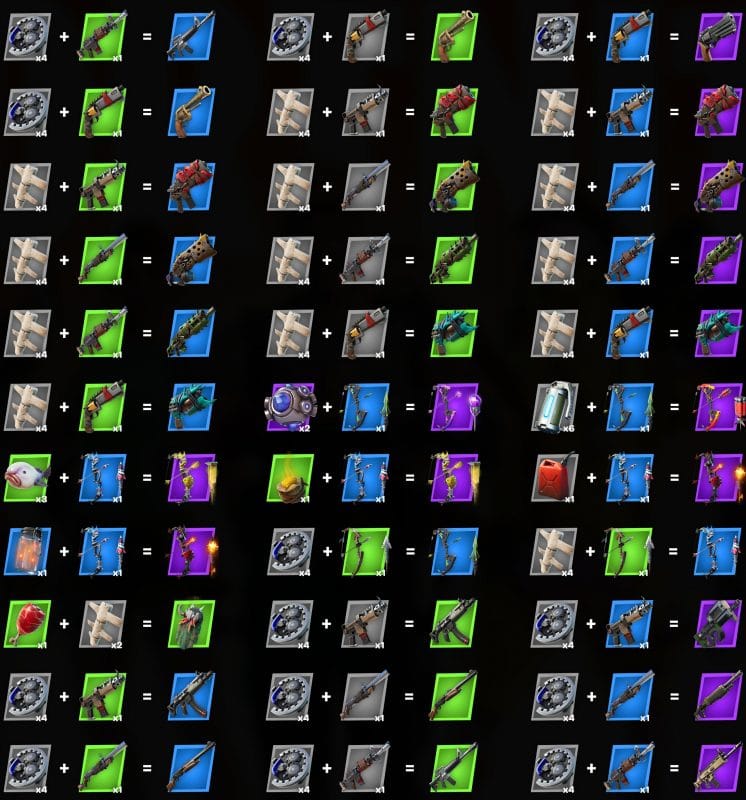