The recent update has added one unique feature. You’ve probably noticed that something is wrong with the storm circle at the start of the game. Many players assume the Fortnite storm circle broken. The map shows that it now covers the almost entire map, but shrinks fast, so you better don’t stay on the map’s edge for a long time.

It’s hard to tell now if the circles change faster or slower, but it’s now harder to get to the distant island parts. The good news for someone is that the storm is the same in Competitive Mode. 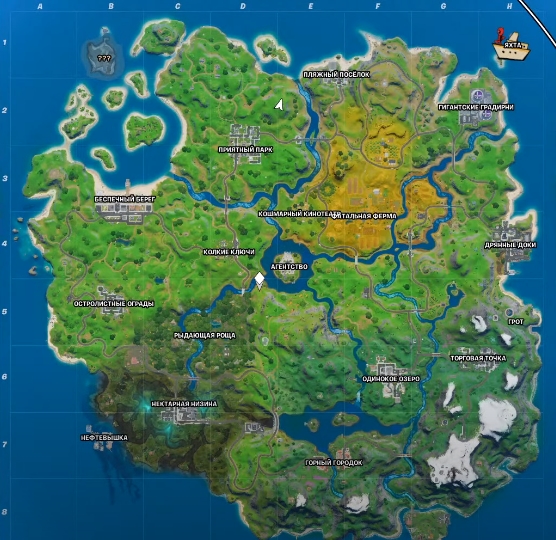 Some players including a popular YouTuber Ali-A suppose that Midas’ Doomsday Device is involved in this situation. Ali-A says: “It’s a build-up to the live event this weekend, it hasn’t be implemented as serious change to the storm!”.

It’s a build-up to the live event this weekend, it hasn’t be implemented as serious change to the storm!

Most likely, Epic Games are going to change the storm mechanics in Season 3 Chapter 3, and now they’re testing it on the players by implementing it into the game’s lore, but unfortunately, the final event is a whole week away.