A new location called Cube Town is coming to Fortnite 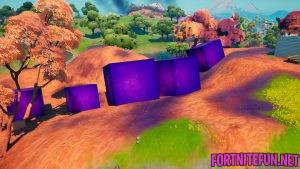 We’ve been following the runic guys travelling all over the Island since the very start of the season, and we still haven’t had enough. Every time there seems to be something new – Steamy Stacks’ destruction and the appearance of a new Cube, and also the Island corruption.

There are spoilers ahead! Proceed with caution.

Yes, every cube that got activated by the golden one has started moving, painting the ground a dirty brown color. It’s only a cosmetic effect for now, but it’s really important – we can track their movement using these trails at the end of the season. 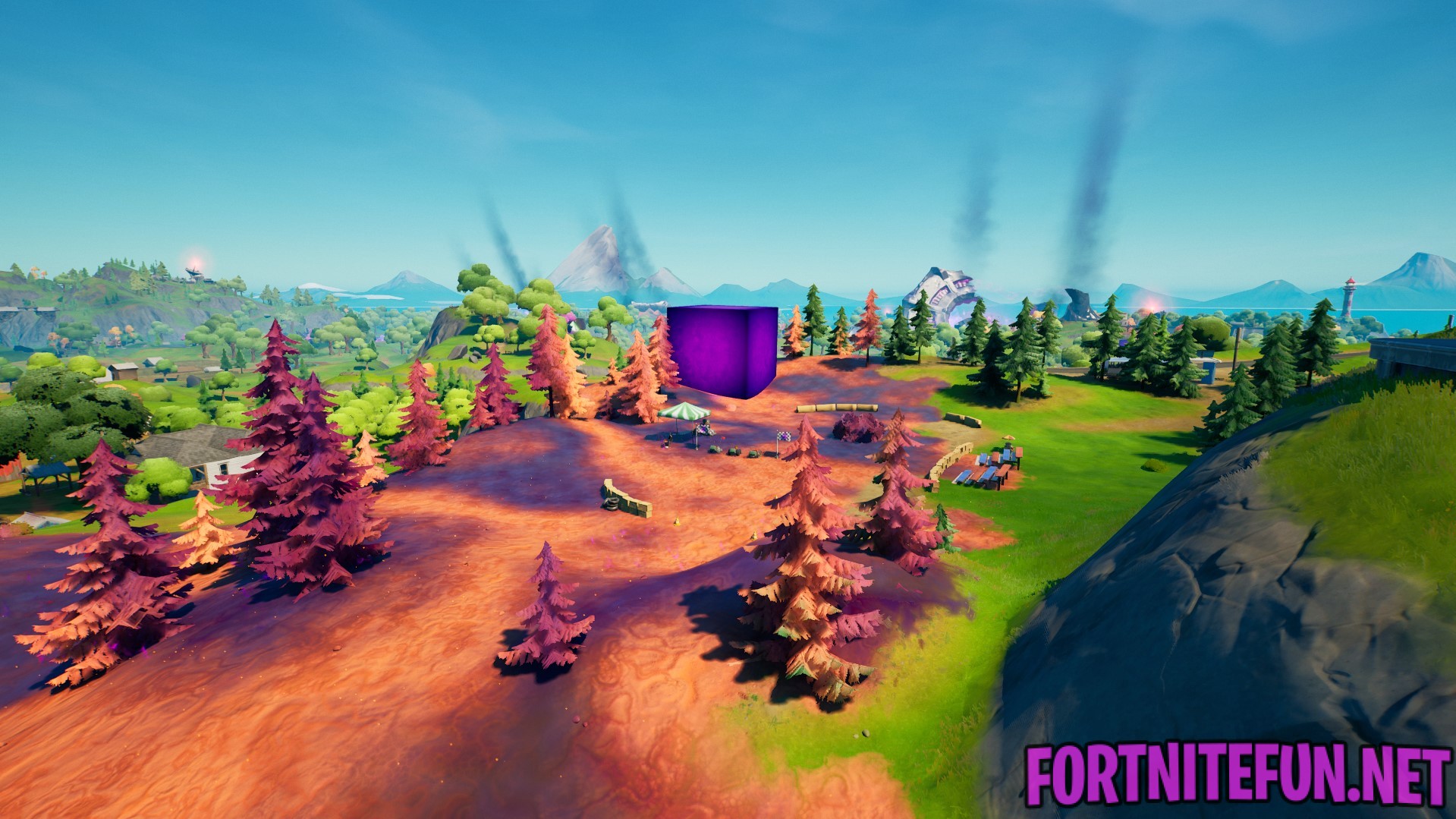 If you follow our news about the cubes, you probably already know that the cubes’ goal is to reach the center of the island. 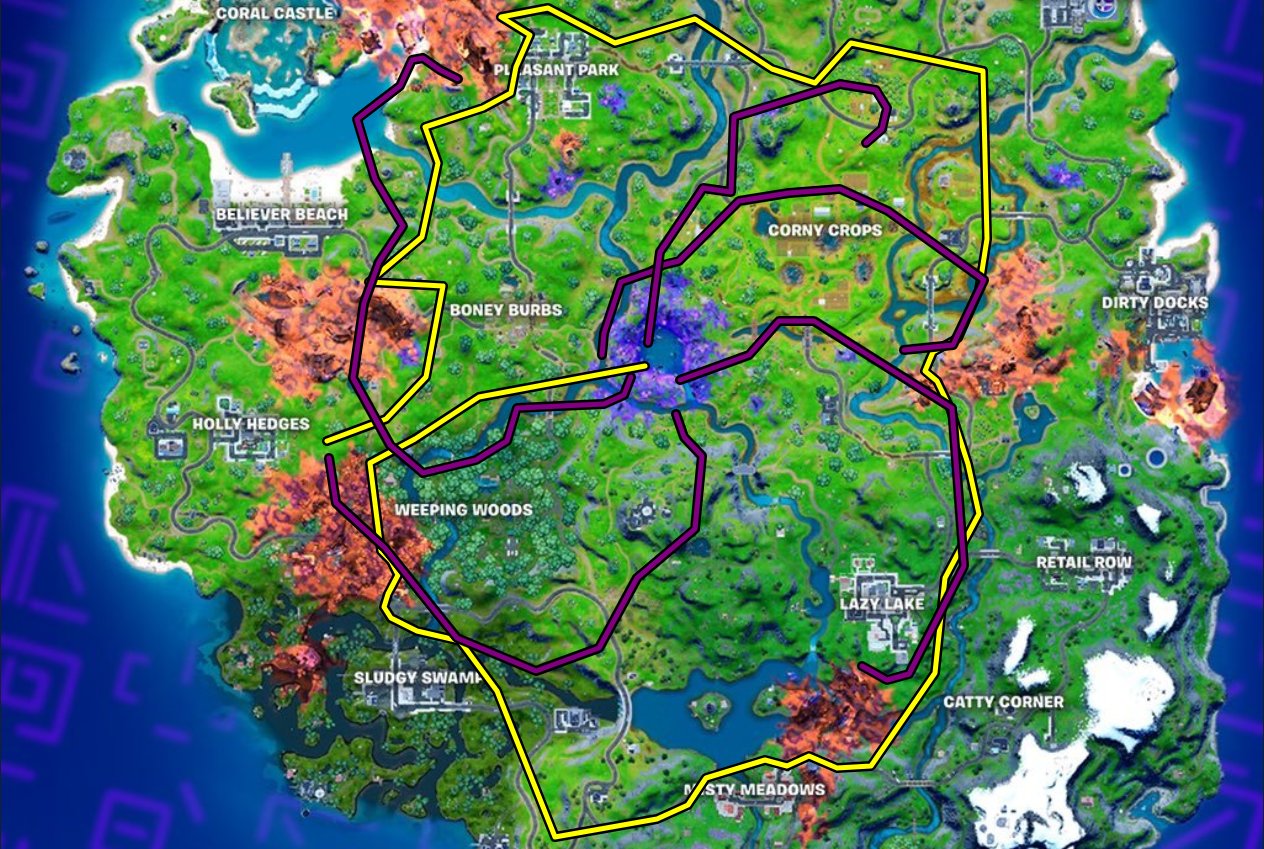 Before the 18.10 update, the players had an expected question – “Why?”. And now that the files are updated, and we can see the island’s future, we know that there will be a new location with cubes in the center of the Fortnite island – Cube Town.

Yes, the prediction came true – the cubes will in fact assemble into a huge transformer and will form a whole location in the center of the map that consists only of cubes. There will be blocks of fake purple cubes, pedestals with real ones, and also a foundation with the golden cube. The location consists of cubes, which means that you will be able to jump around it pretty much all the time. 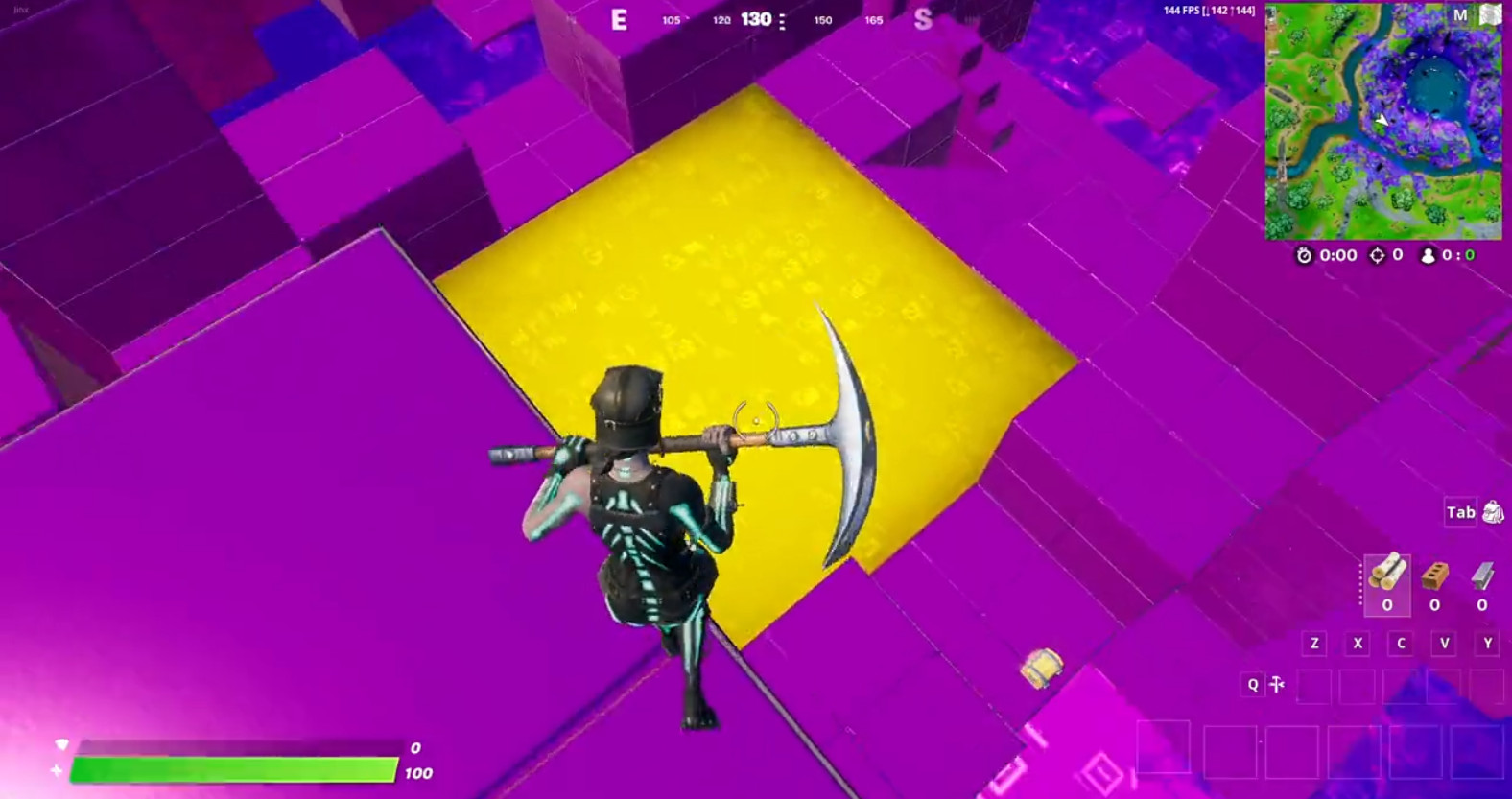 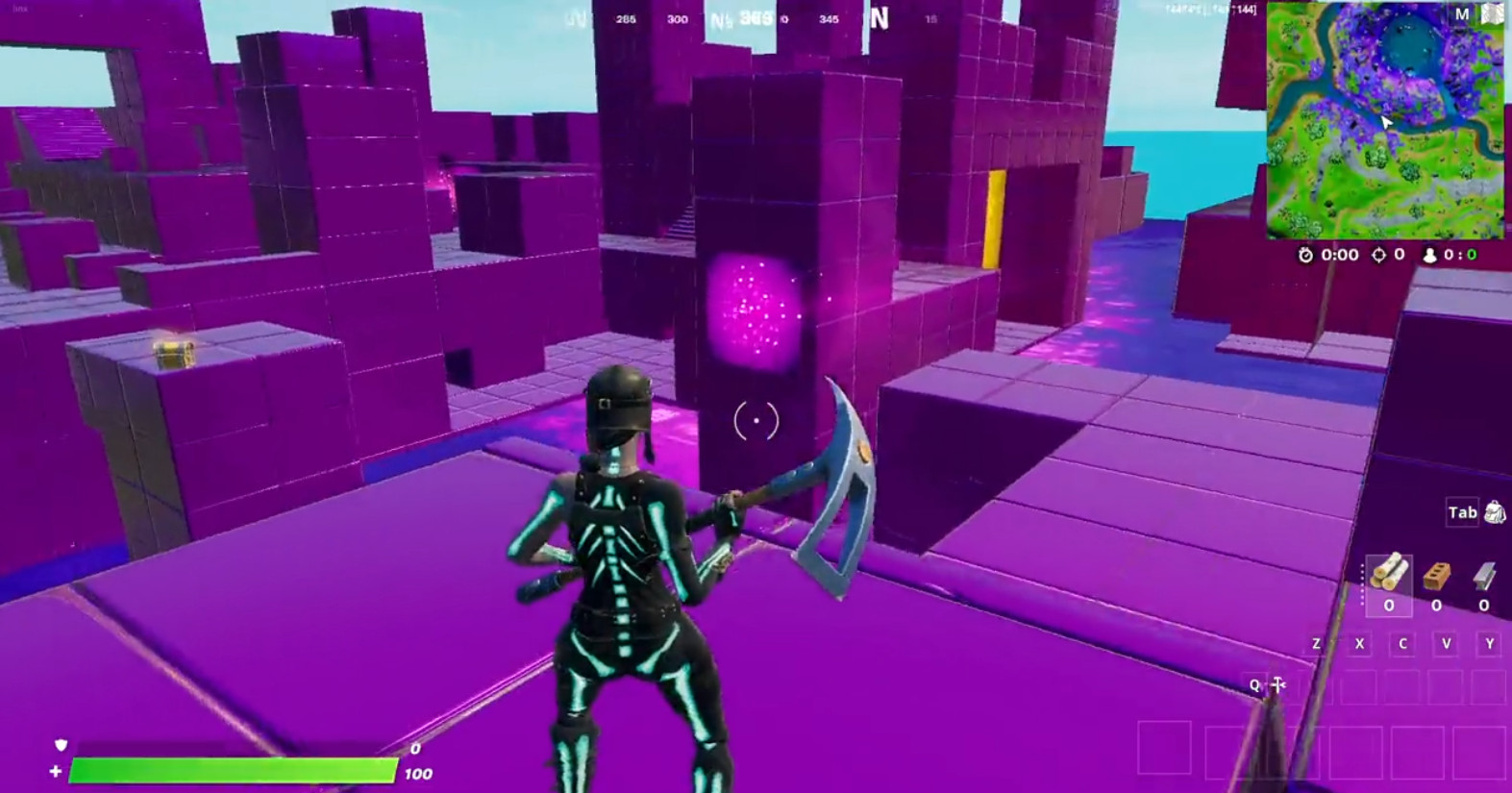 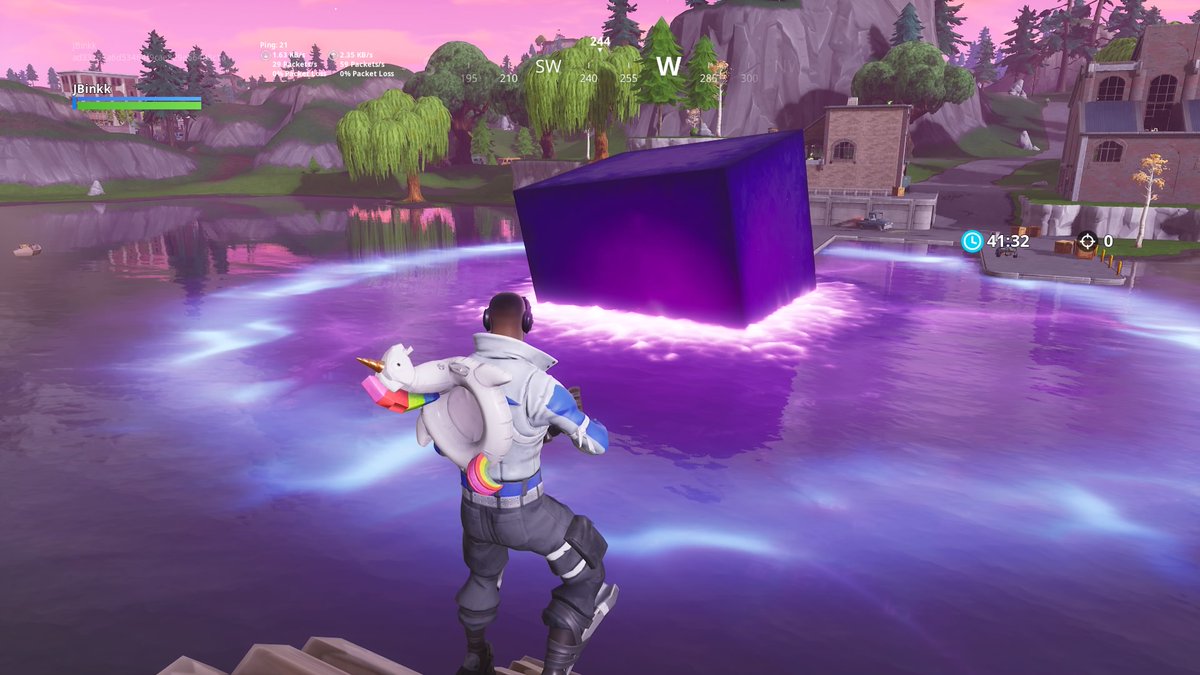 As some players assume, Cube Queen, which is coming to Fortnite soon, will become the boss of Cube Town. It’s unknown if she’ll be as big as she’s drawn by content creators, but let’s hope that the changes listed above will actually happen. 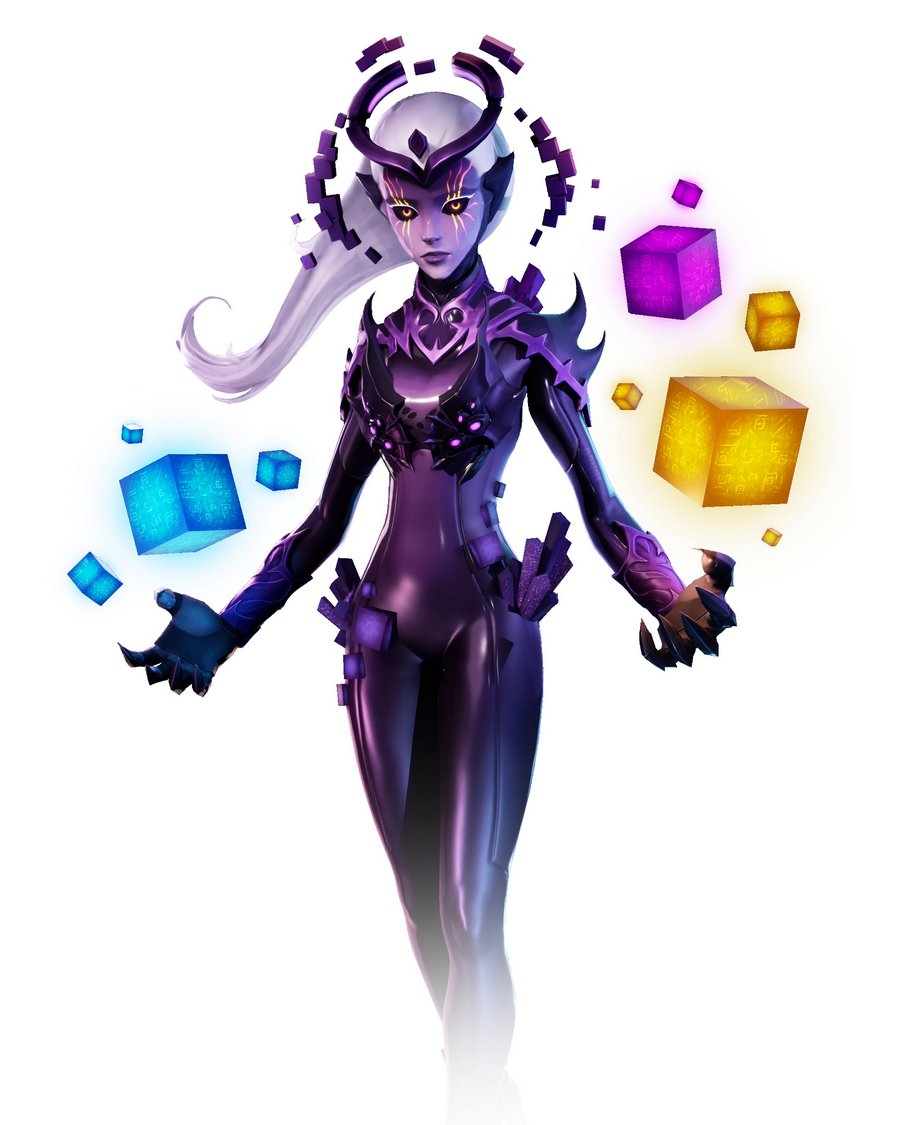 By the way, the cubes, which already have a bigger mileage than any car in the world, should reach the center of the map by the end of October – Halloween. And, as you know, there will be a lot of interesting stuff – outfits, terrifying decorations, and maybe even challenges.