All Alien Artifacts for Kymera styles in Fortnite week 9

The fact that Fortnite developers finally realized that collecting Alien Artifacts might be too hard for most players, makes week 9 quite different from the previous ones. Some artifacts can barely be seen when using low graphics settings, while some are just hidden in some unexpected spots. Now, however, collecting alien artifacts will be much easier – the artifacts that are close to you get highlighted with a square on your map.

On week 9 of Fortnite Chapter 2 Season 7, we have 5 alien artifacts, as usual. If you haven’t collected the previous ones, you better start now, or you might miss some of them.

Here you can see all the artifacts from week 1 to week 9: 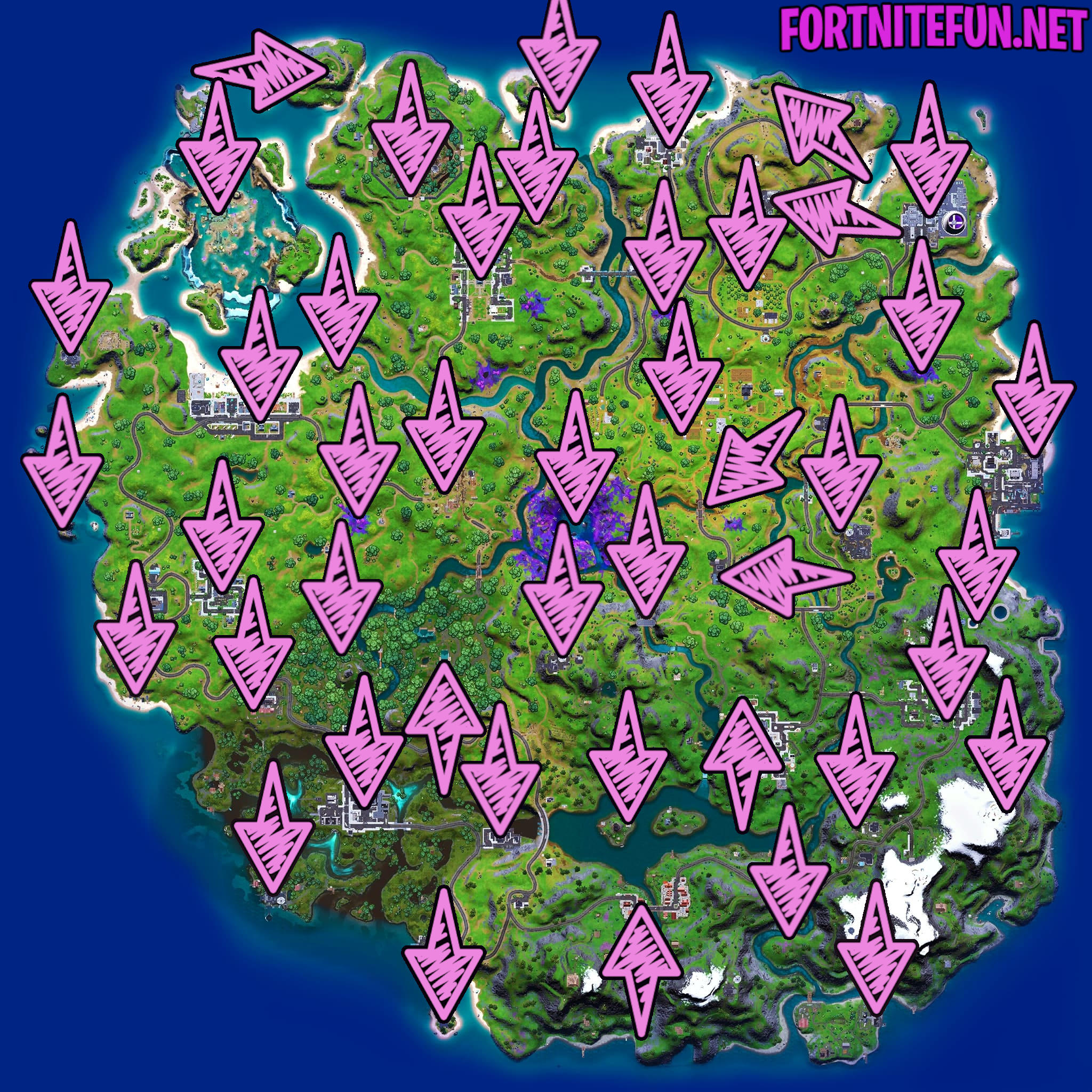 And here are the artifacts in-game: 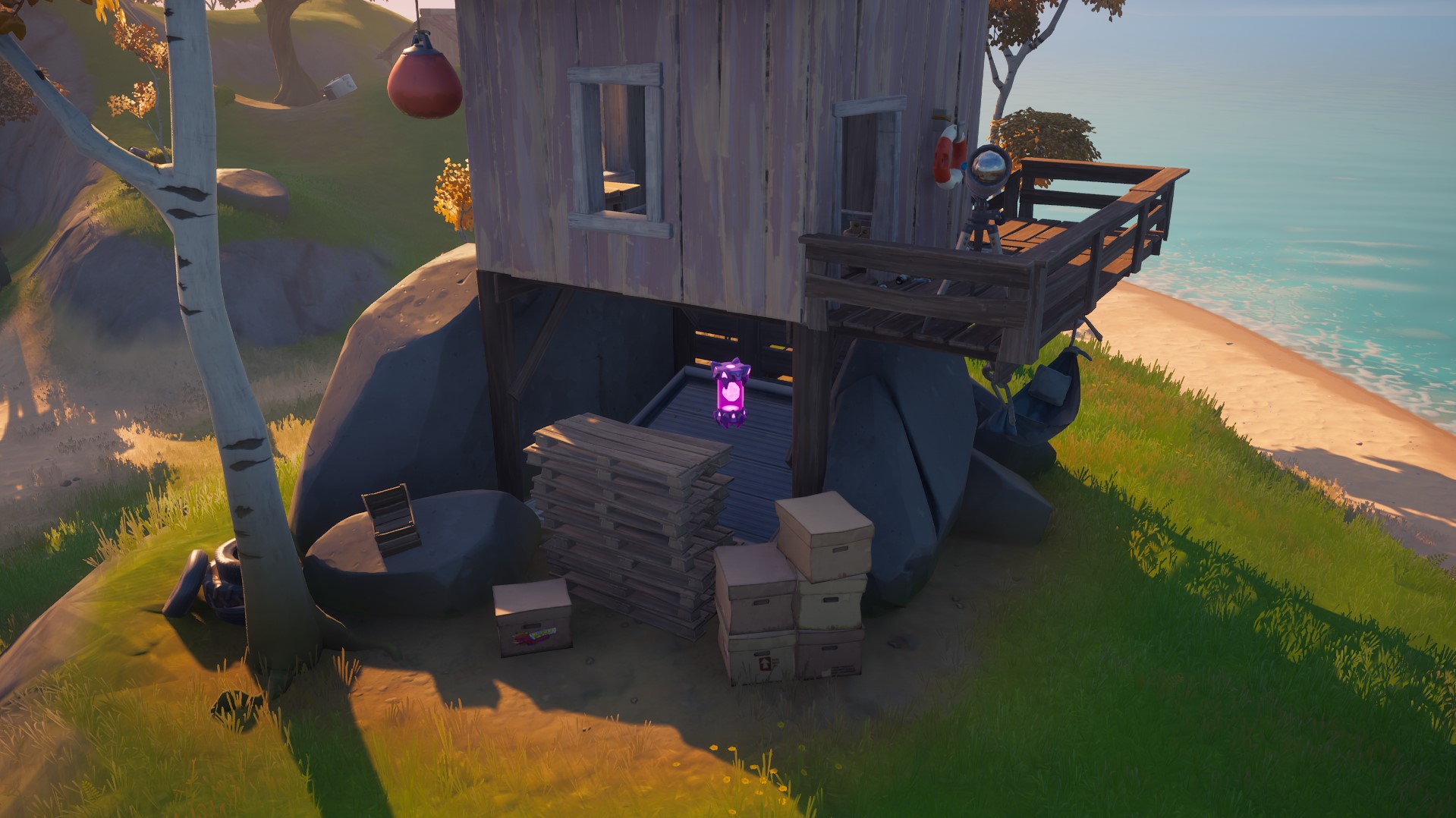 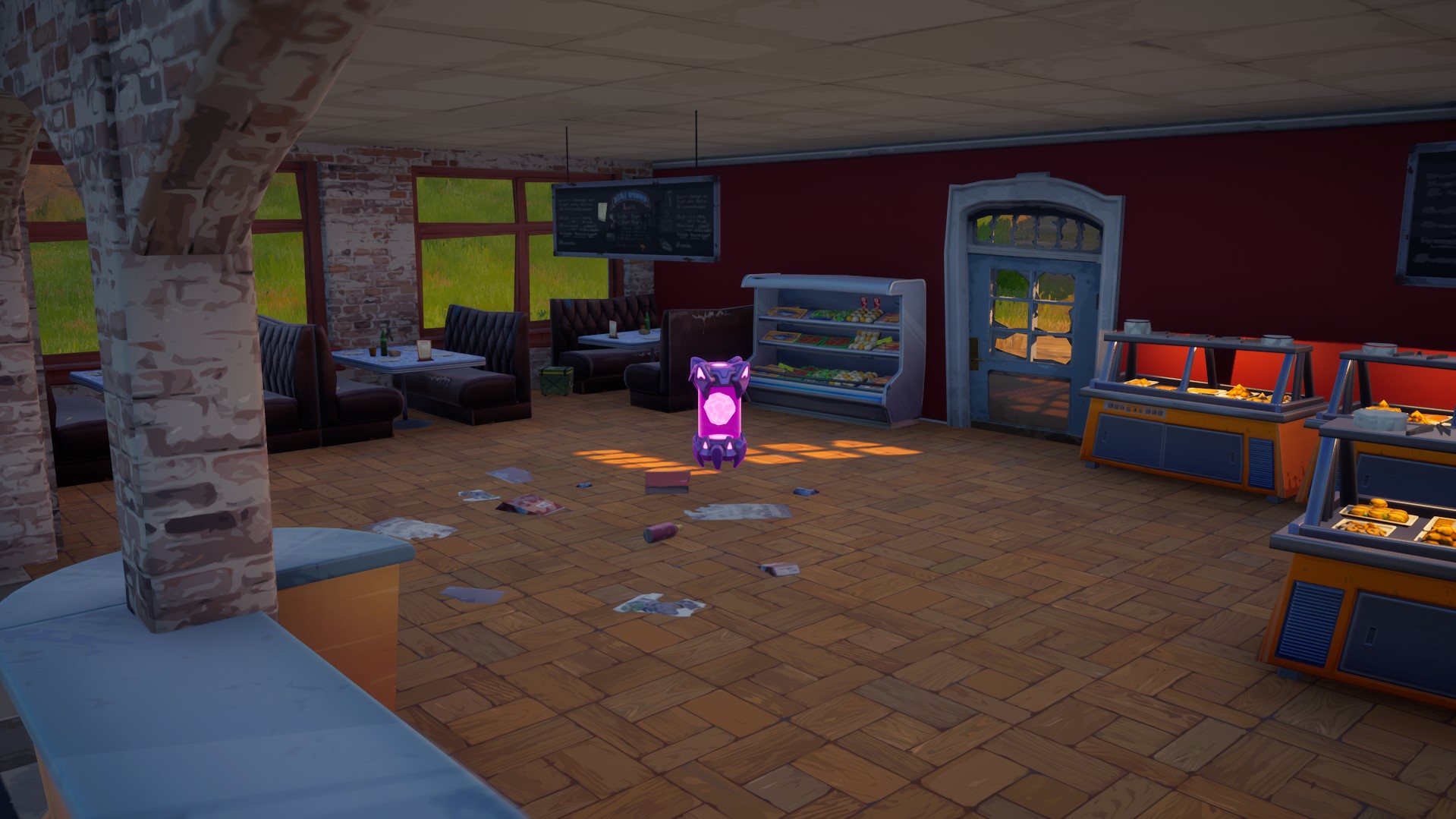 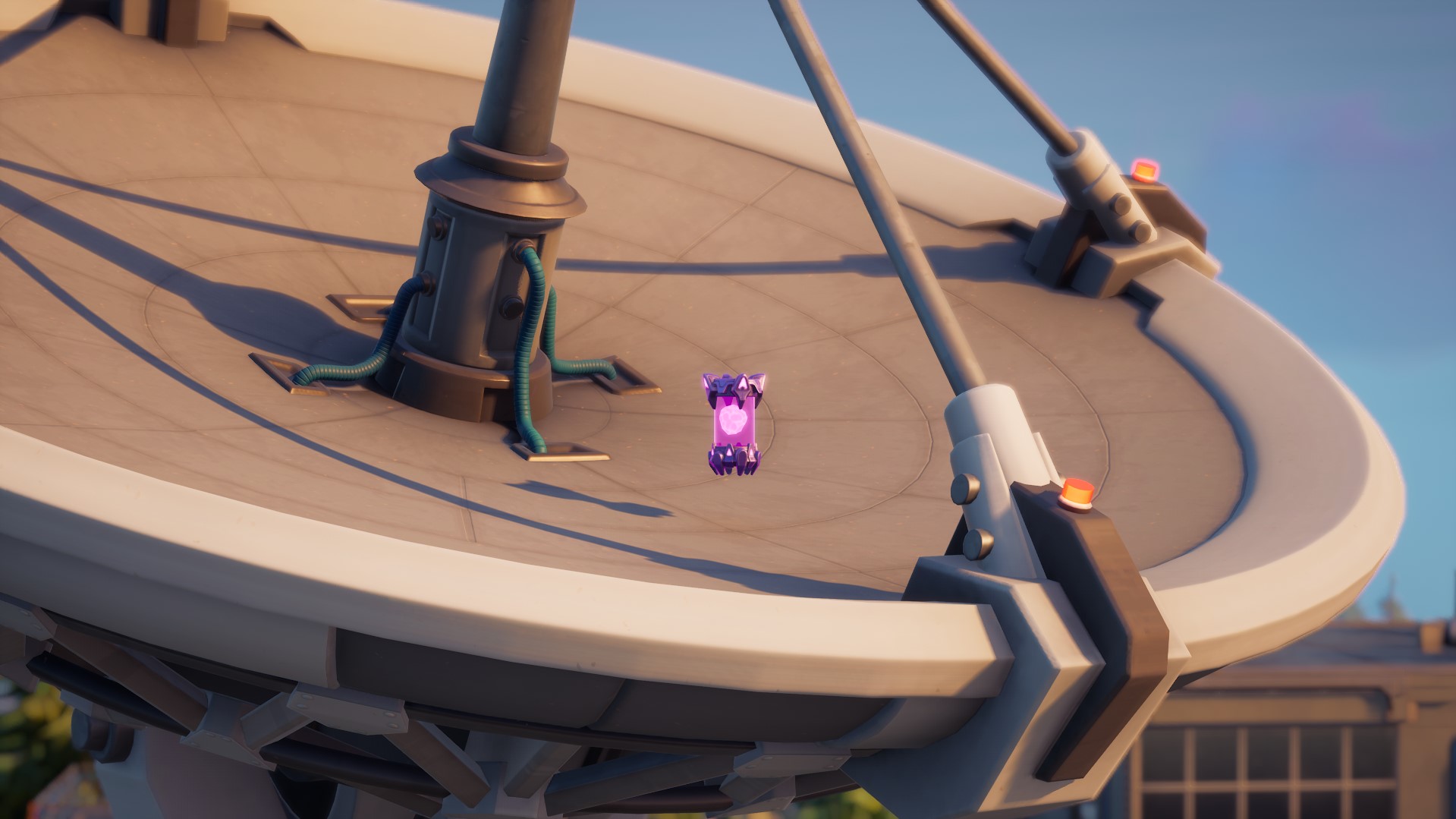 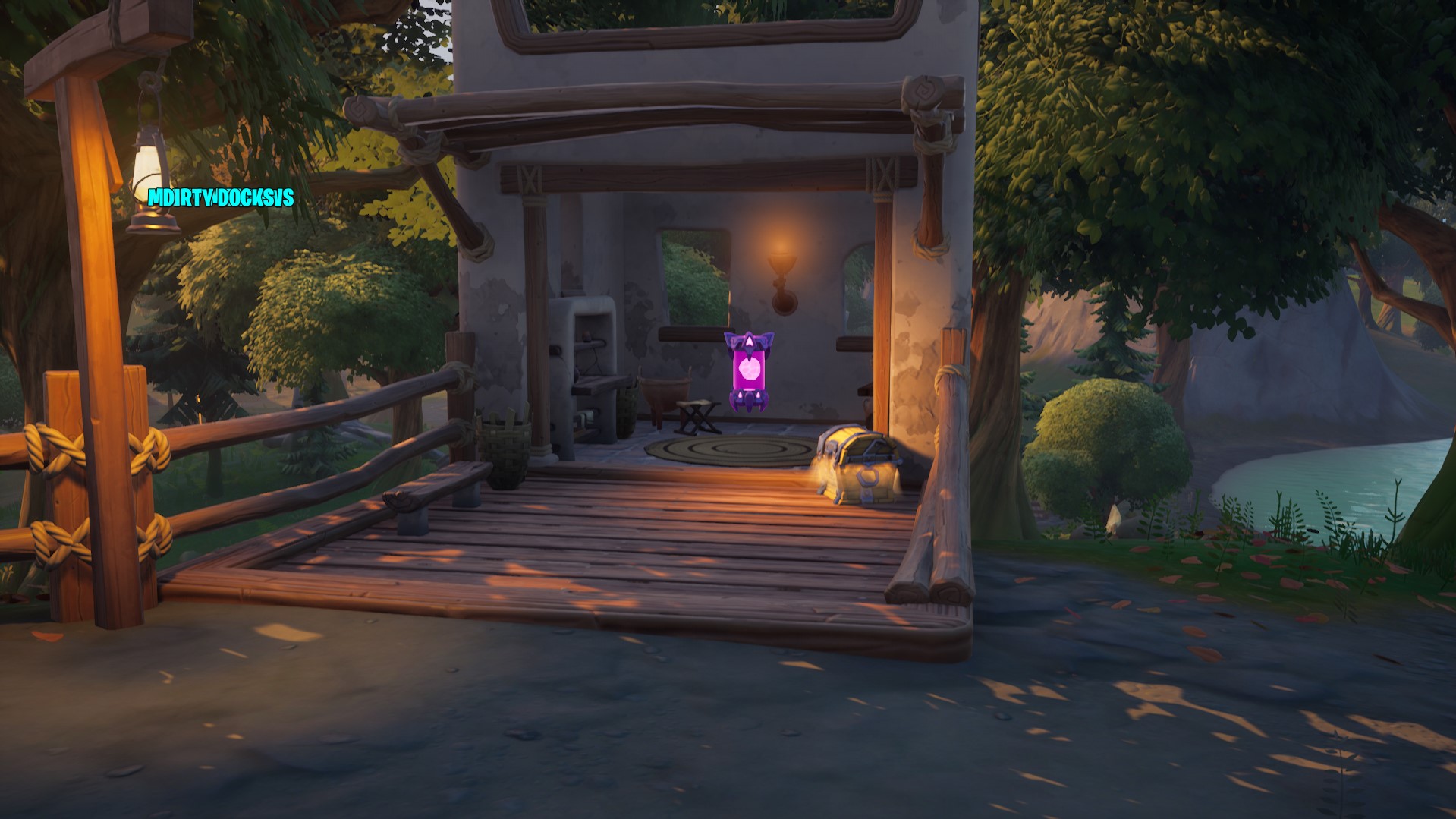 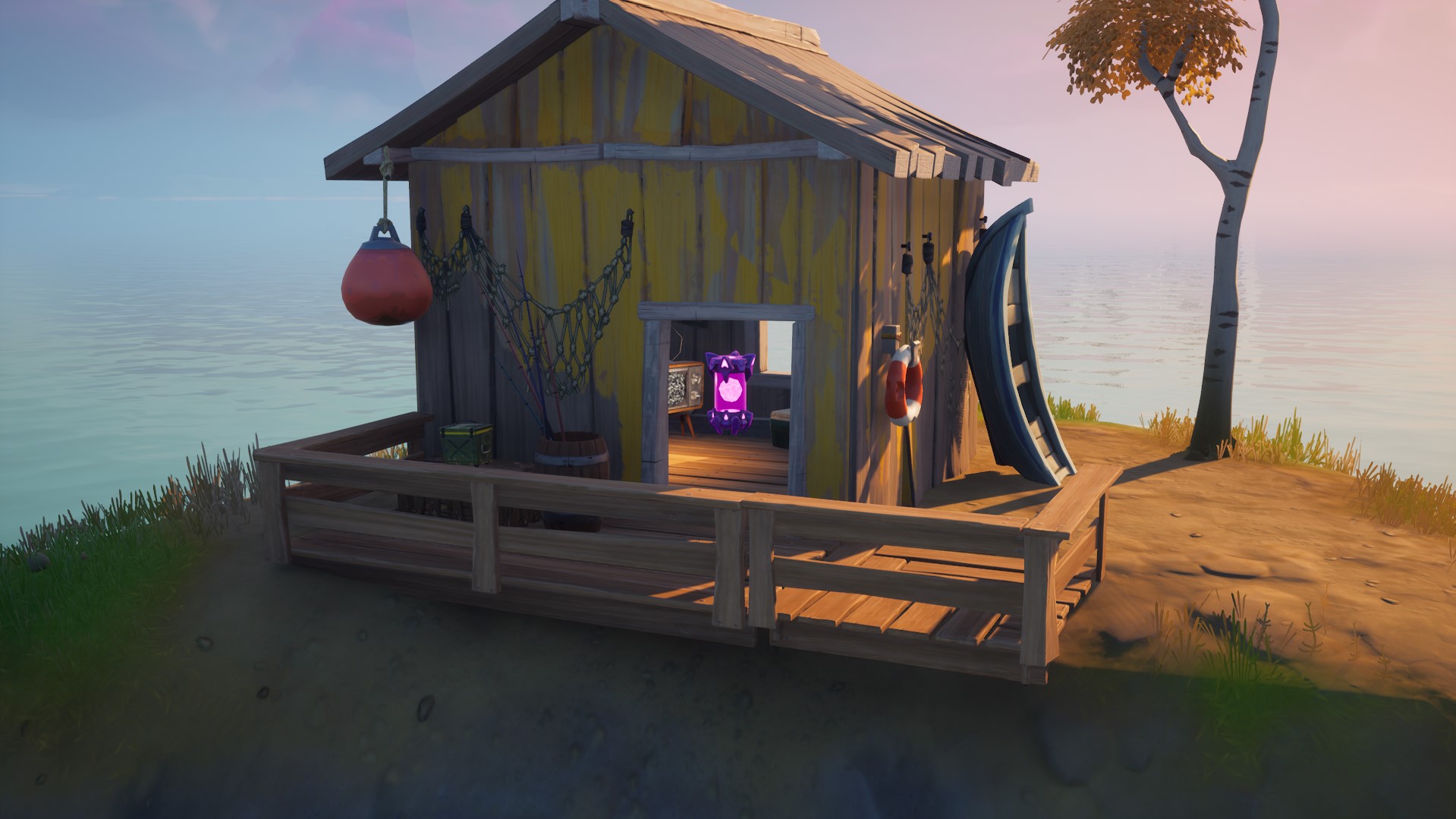 Notice that collecting all the alien artifacts won’t be enough to unlock all the possible Kymera styles, so be sure to also unlock some cosmic chests.