Everything on Earth starts small – a big tree comes from a tiny seed, a house is built from a small brick, and the anime collection in Fortnite started from just one unique outfit in Chapter 2 Season 5. Lexa was the first result of Epic Games’ experiments with mixing the 2D and 3D worlds. She didn’t look great though, which didn’t stop her fans from buying the Battle Pass and Epic Games from creating Orin – her male version. Both became the base for similar outfits in the future.

There was a bundle with another three anime outfits – Yuki, Chigusa and Megumi. It didn’t become too popular, even though the outfits were quite nice. The next pack of anime skins was the Naruto collaboration. The outfits looked pretty bad due to the style, so the collaboration probably can’t be called a success. However, these were still the earlier anime outfits, and their quality in Chapter 3 increased. 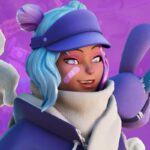 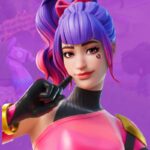 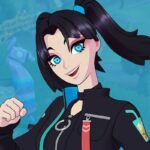 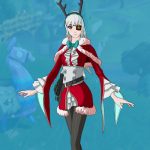 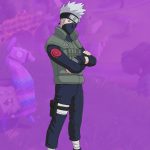 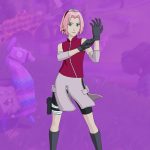 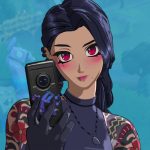 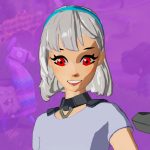 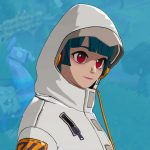 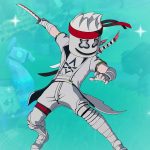 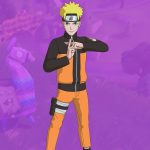 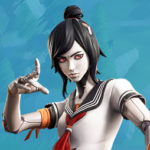 An example is the Christmas Reina skin with a festive outfit, a pair of deer horns and a haircut that a lot of people didn’t like. The next outfits became better and better with Zoe Clash and Erisa as a proof.

The game also has some anime skins in regular Fortnite style, because there’s a lot of anime fans. The Naruto collaboration made that clear, and it seems like there will be more and more anime outfits in the future.