Previously, the appearance of a character from one game to another was something of a mind-blower and always caused a storm of emotions among the players. But today it happens in almost every major game. Game characters can appear as little easter eggs, parodies, or even full-fledged game characters.

Fortnite Gaming Legends Skins list began with the Borderlands 3 release: Pandora POI, challenges and Psycho skin appeared in the game. For more than a year, players have been waiting for the next skin from this series – Kratos. His appearance caused mixed feelings among fans. 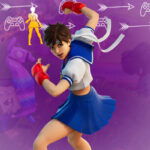 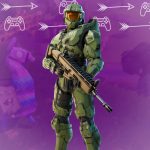 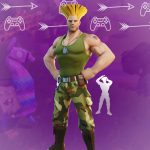 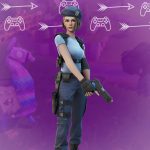 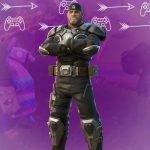 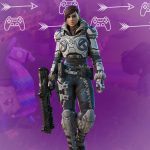 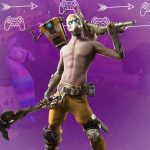 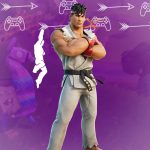 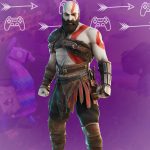 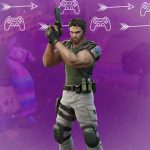 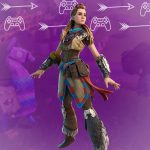 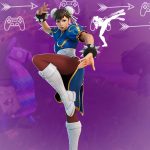 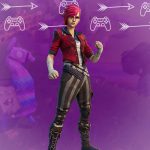 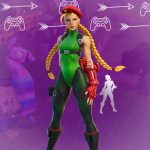 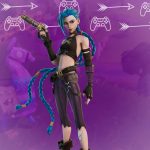 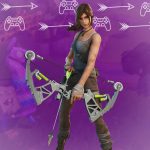 Kratos is able to kill the gods almost with his bare hands, and then he takes a pistol and starts shooting opponents that are incredibly weak by his standards. It looks comical and for the big fans of the God of War series is absurd. And just a few days later, the Master Chief appeared after him. 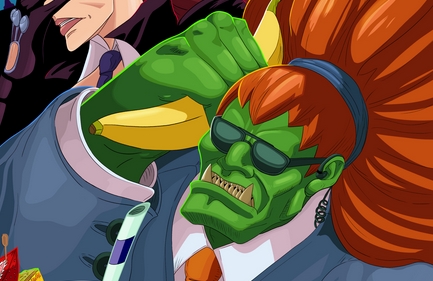 With the advent of 2021, the Fortnite Gaming Legends series has just begun to gain momentum. The main characters of Resident Evil, Gears of War, Tomb Raider and Assassin’s Creed appeared in Fortnite. Some of them even had trials!