The Icon skins series contains the outfits of various celebrities: musicians, athletes, popular players and others. The series was started by Marshmello in the distant first chapter, blowing our minds with his incredible concert. Emotions from this event are simply indescribable. When such colorful events take place in an ordinary battle royale, the gift of speech is lost.

At the beginning of the second chapter, we were presented with the next Icon Skin, at that time the most popular player and streamer – Ninja. He was popular for a few months until Travis Scott and Astro Jack burst in the following season. His concert was the most colorful and memorable in the Fortnite history. Well, let’s finally take a look at all Fortnite Icon skins. 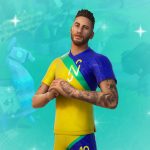 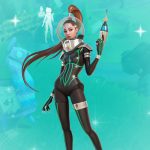 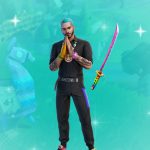 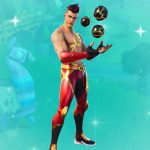 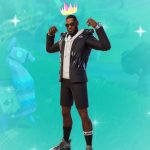 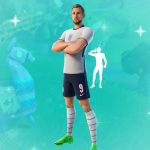 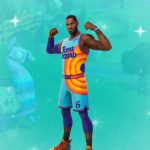 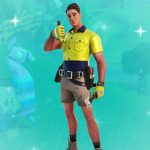 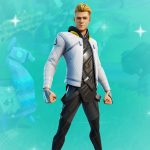 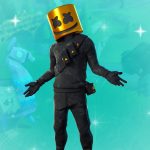 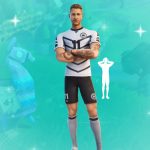 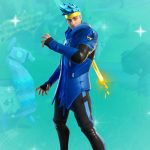 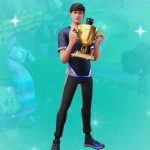 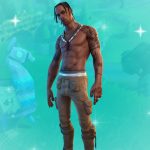 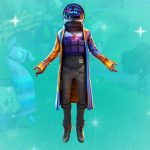 The following season, streamer Loserfruit was added with her fruity picks and dance with a huge strawberry. Then came streamers Lachlan and Lazarbeam. After that, a series of football celebrities began: Neymar Jr, Harry Kane and Marco Reus. And in the 7th season of the second chapter, there was a collaboration with Space Jam, and Lebron James himself appeared in the game with his incredibly cool accessories. After a short time, streamer Bugha was added with his puppy, and soon Ariana Grande took the stage, performing in front of the players with an interactive concert.