Deal damage to opponents with the Snowball Launcher – Winterfest 2021 challenge

Winterfest 2021 is still going, and the second challenge that is going to make you spend a lot of time searching for something is Deal damage to opponents with the Snowball Launcher. Dealing damage is fun, and it is even more fun if you’re using an old weapon that was returned for a short while. The Snowball Launcher is one of those weapons.

Finding a Snowball Launcher isn’t the hardest thing, but it depends on your luck. It can be found in chests or lying on the floor. It seems like the chances of finding one in chests is higher, but still don’t forget to look for regular loot. You may even open around 20 chests and only find one, if you’re really unlucky. 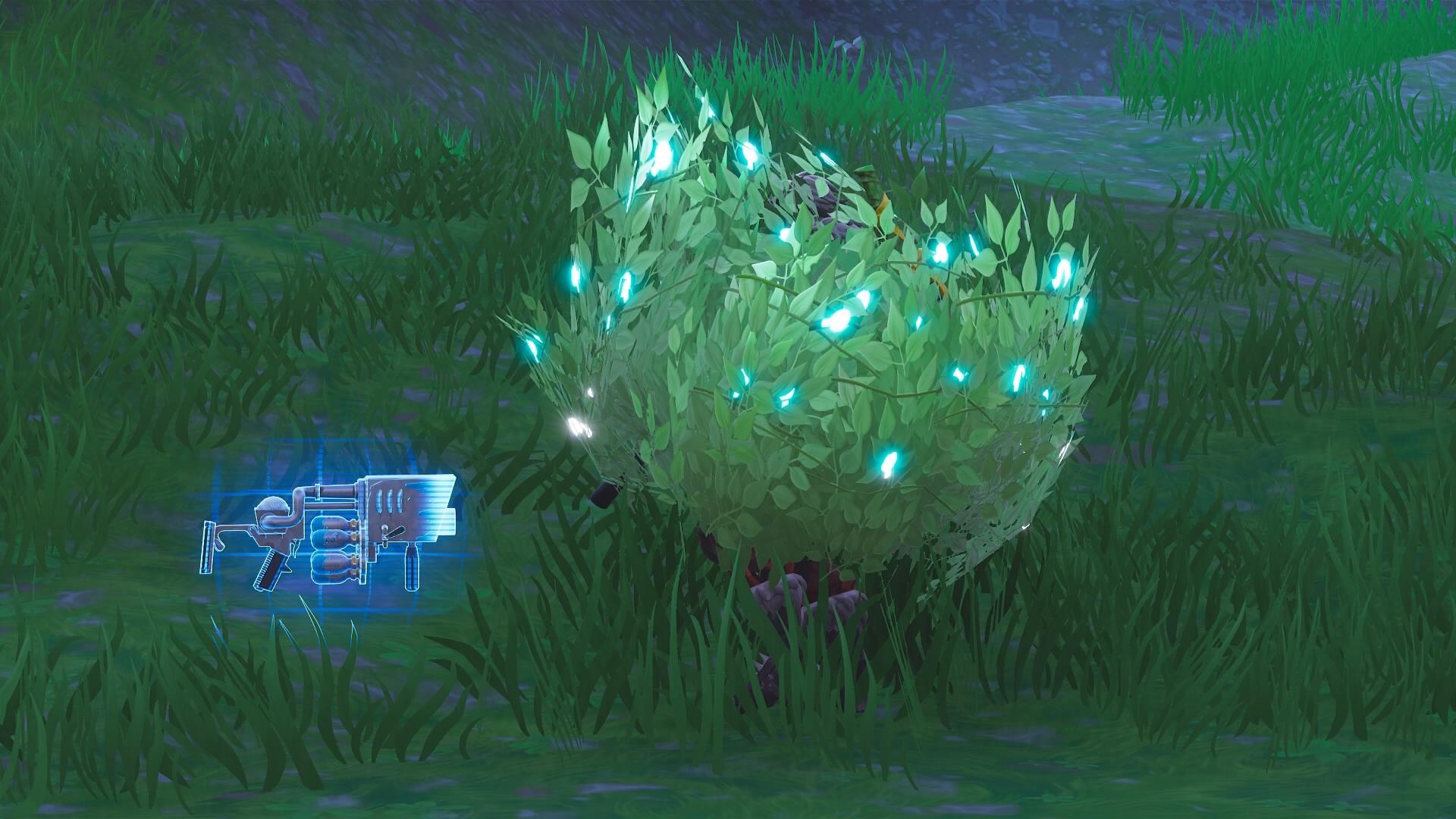 There are two ways of completing the challenge itself. The first is to land anywhere on the map, find the Snowball Launcher and go to a popular location. When you find an enemy, shoot them to deal some damage.

The second way is to land at The Sanctuary, hope that you find a Snowball Launcher, and if you do, go to The Foundation. Shooting The Foundation is much easier than shooting a real enemy, because he’s just roaming around that location. 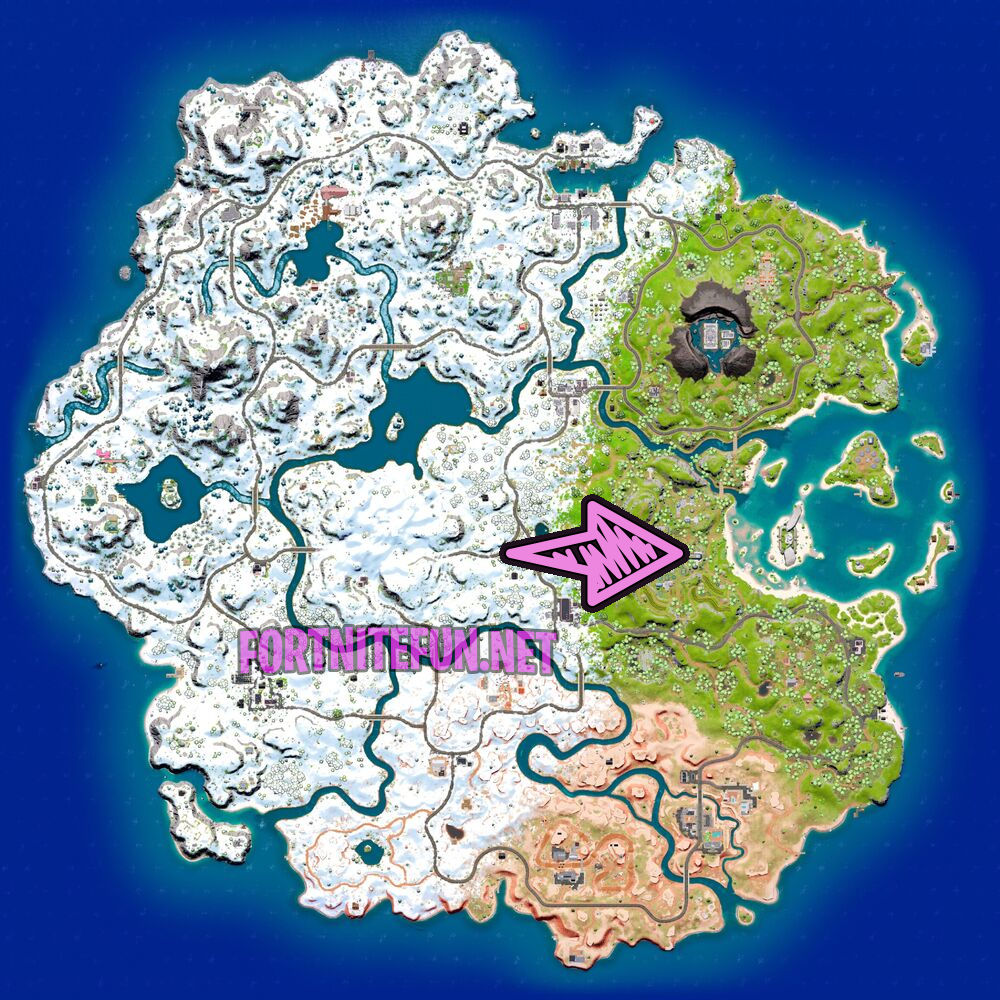 Once you deal that damage with the Snowball Launcher you found, the challenge will be completed.

The reward for completing this challenge is XP. The order of rewards is listed HERE.