Eliminate Trespassers is probably the most unobvious epic challenge from week 5 of Fortnite Chapter 2 Season 7. You might not know who those trespassers are, so you may need a little help.

Trespassers, IO guards, Ghost and Shadow agents, NPCs and Bosses – all of them can be found somewhere on the map of Chapter 2 Season 7 in surprising amounts. Today we’ll need to eliminate trespassers, which, as you might’ve guessed, are different from IO guards and other characters. 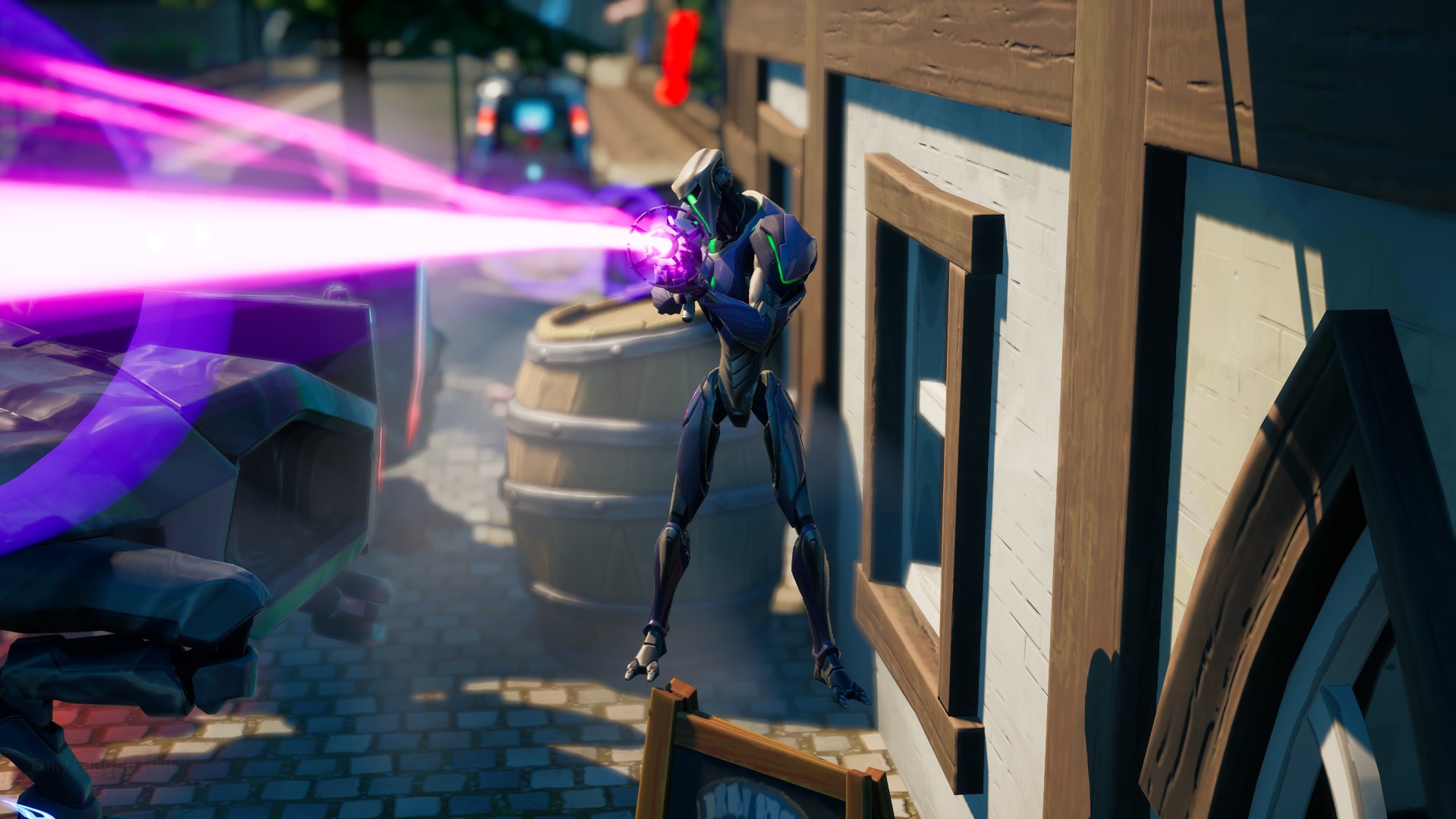 They can be found in flying saucers. And the saucers flying over locations by themselves can be found at locations with pink names. If you look at the map, you’ll immediately notice that some locations have a pink name instead of a regular one, so finding a location you need won’t be hard. The pink locations are picked randomly each match, so flying to the same location over and over won’t work. 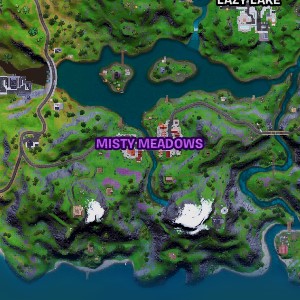 All you need to do is to land at such a location, grab a gun and damage a saucer until it falls down. When it crashes, its pilot gets out. The pilot is the trespasser you need to eliminate. Just shoot the trespassers with your gun a couple of times to eliminate them, and the island of Fortnite will become a little safer. Just be aware that they also have guns, and can also eliminate you if you’re not careful enough.

You need to eliminate 2 trespassers to complete this challenge.