The last update was a month ago, so we have really been waiting for the new update. The developers tried to cheer us up with Inflate-A-Bulls and Nanites, but the community needed something new, at least new outfits. Fortunately, the 17.20 update for Fortnite has plenty of those, as well as some other cosmetic items that you might be interested in.

As usual, let’s start with skins. There are not many, but we have something to talk about.

1. Bugha announced his skin yesterday and now this skin is in the game files.
2. Skin of the girl dressed in a skirt was in the survey by Epic Games, and now she is in the game files, which means that other participants of the survey may get to our lockers.
3. Gildedguy is an animator, coder and streamer, and his creativity will be in Fortnite (this yellow robot, which you can see below).
4. Golfers are just new sportsmen in Fortnite. 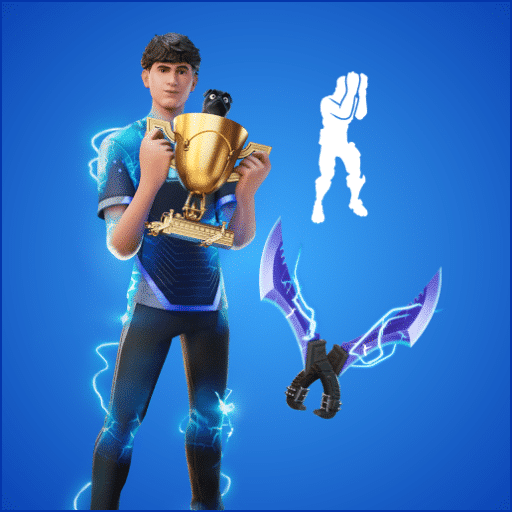 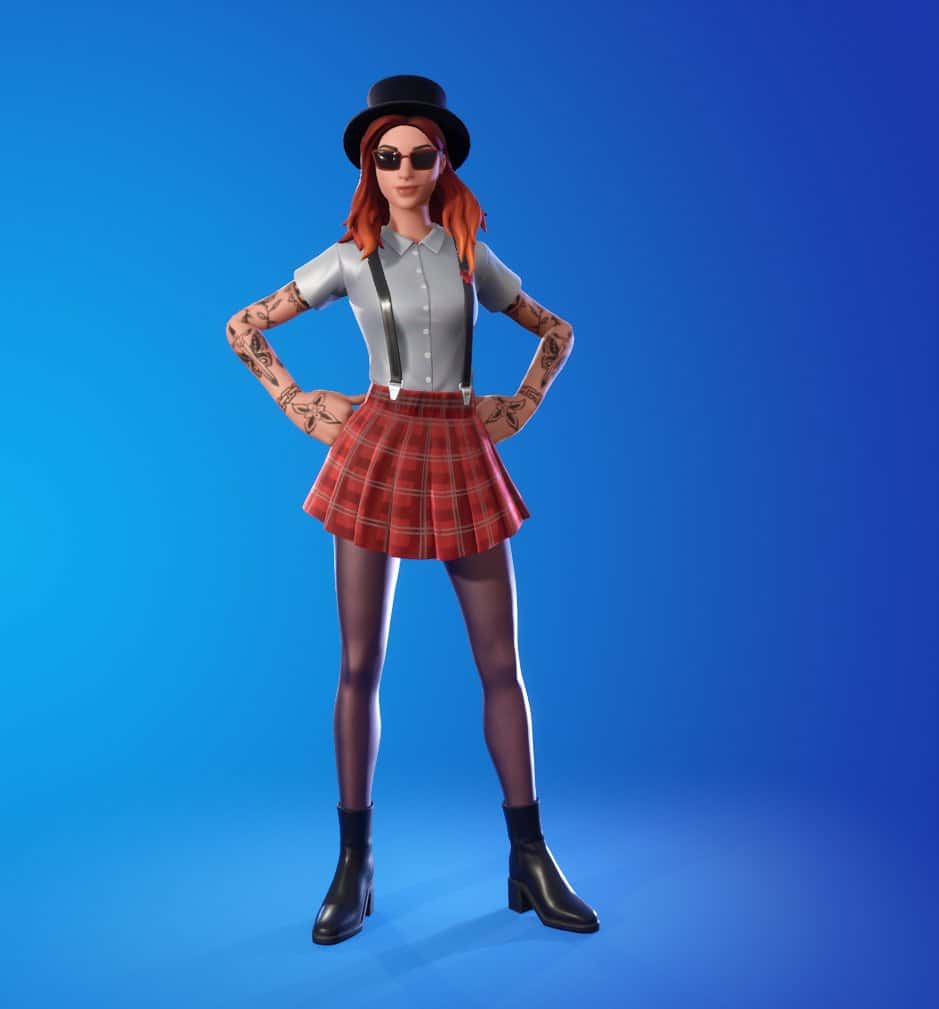 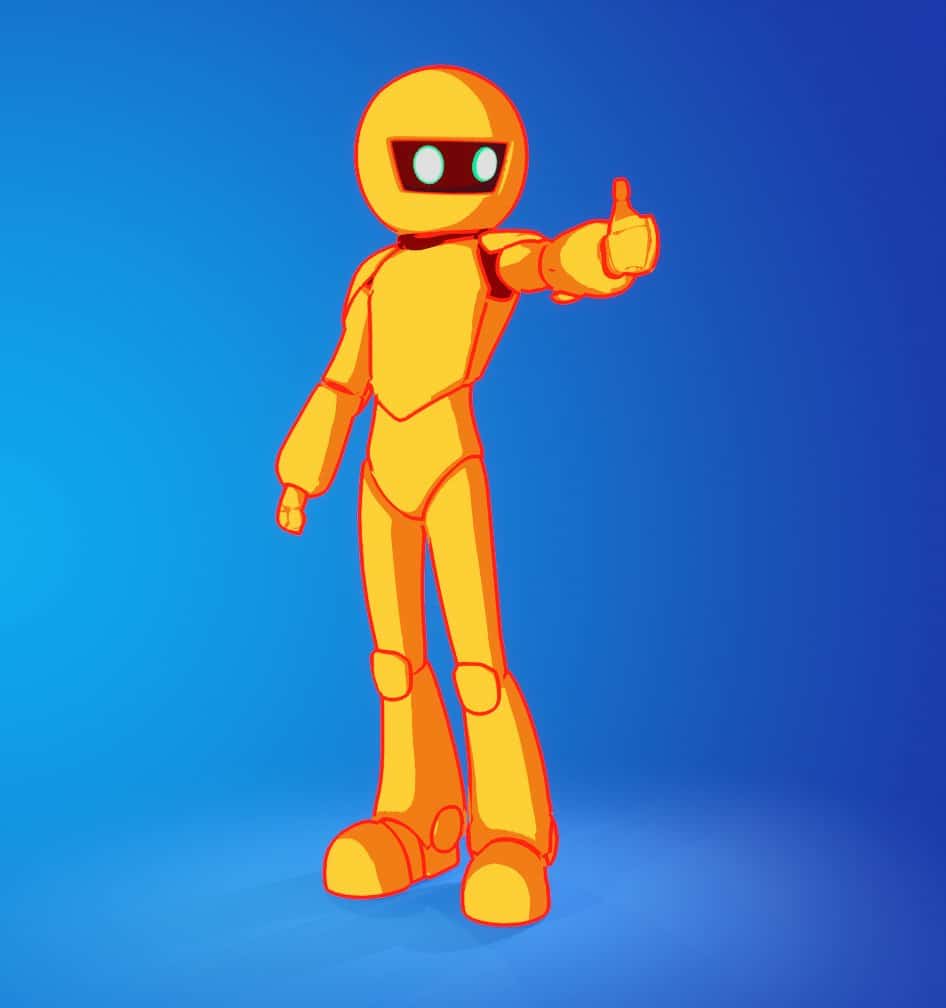 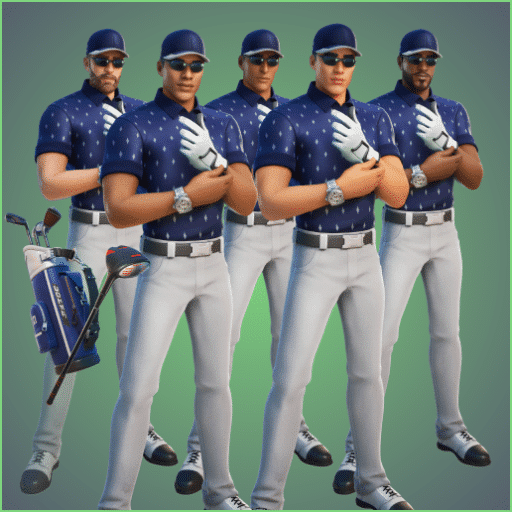 The bots, which have been traveling around the map for the last seasons, and now dancing at the cinema, will get their own in-game skins. According to the data, this will be a bundle. 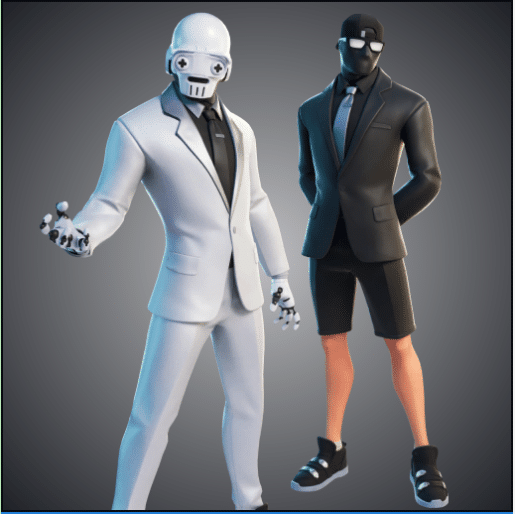 We often wrote that wraps are almost useless, and now Epic Games can offer an interesting decision. The developers will release skins, which can be modified using wraps in our lockers. You can see this process below, and a picture of all skins is at the end of the article. 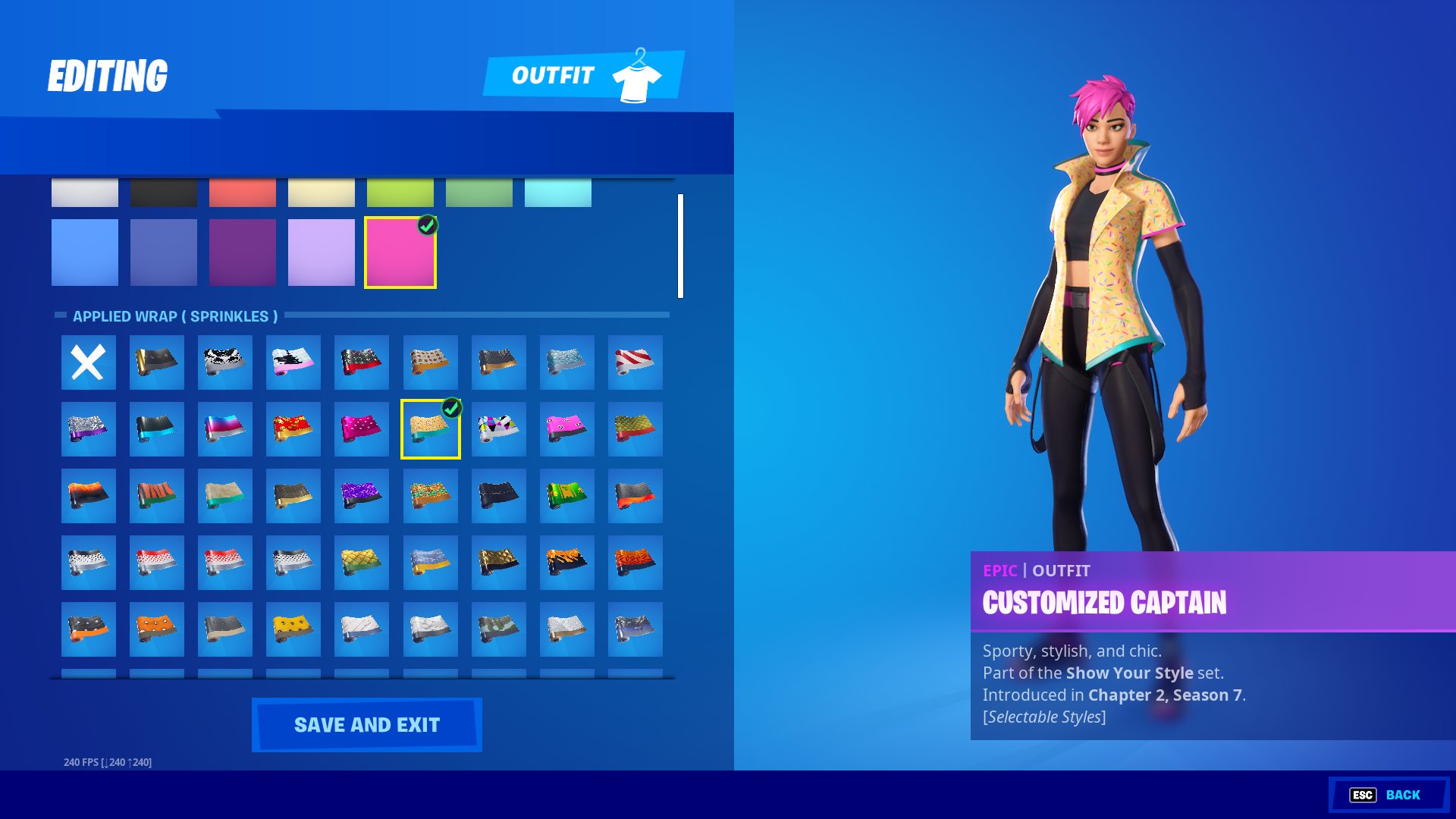 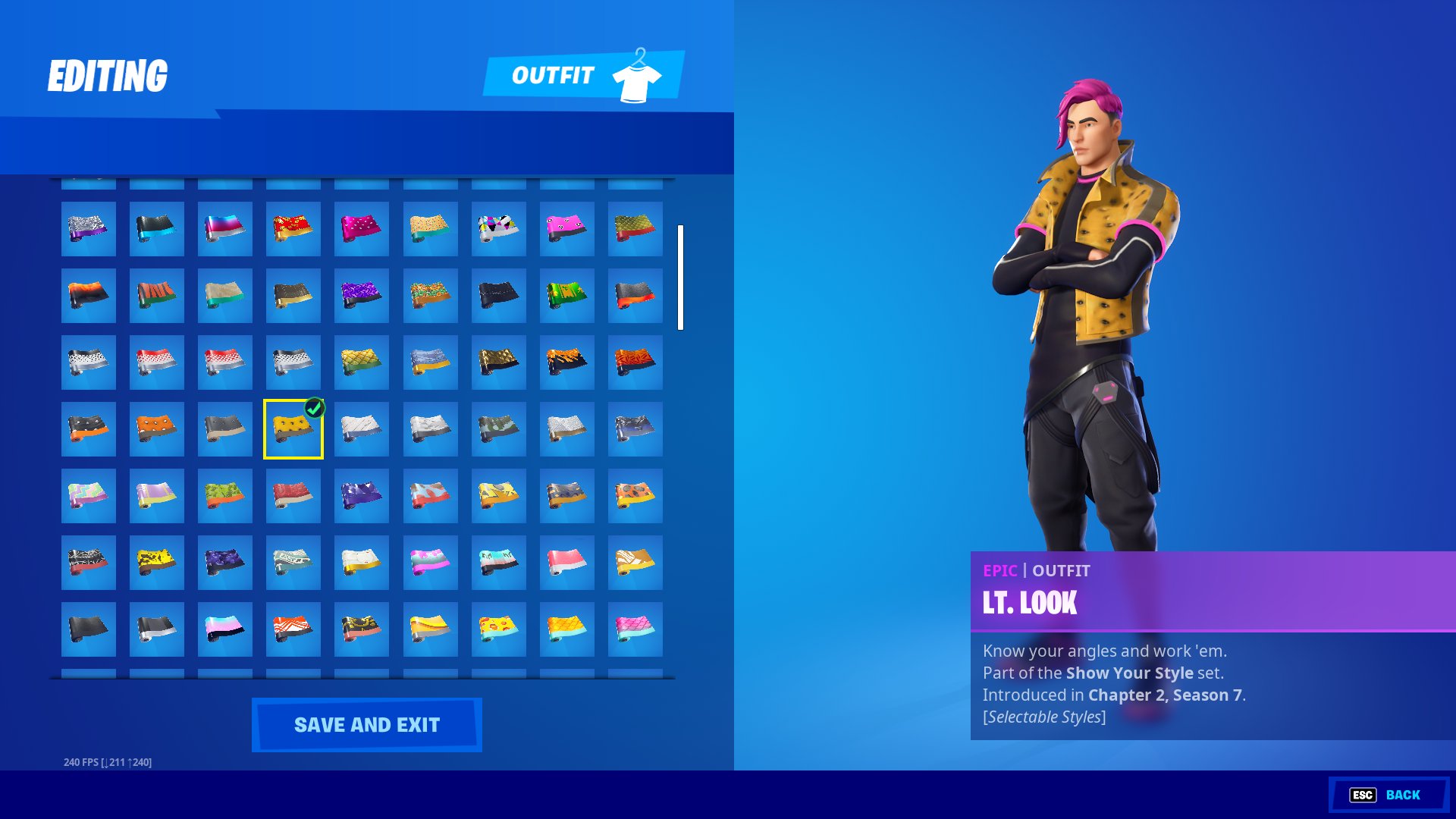 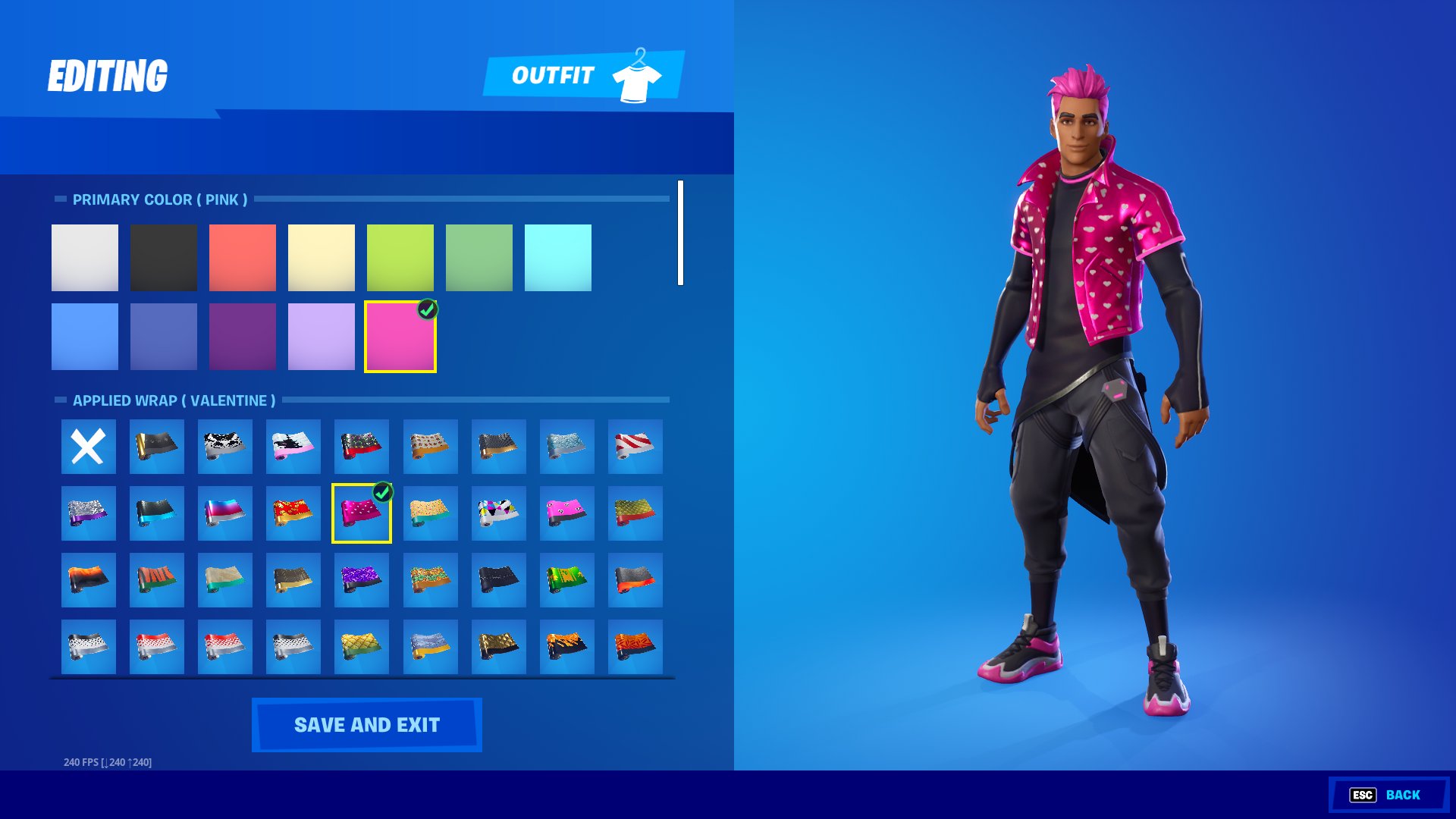 Not without new styles for skins and items: 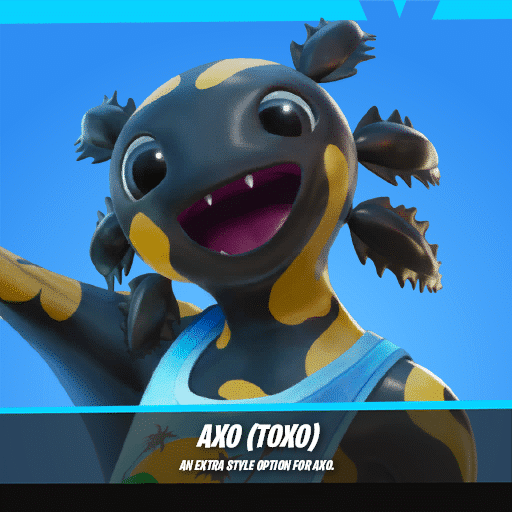 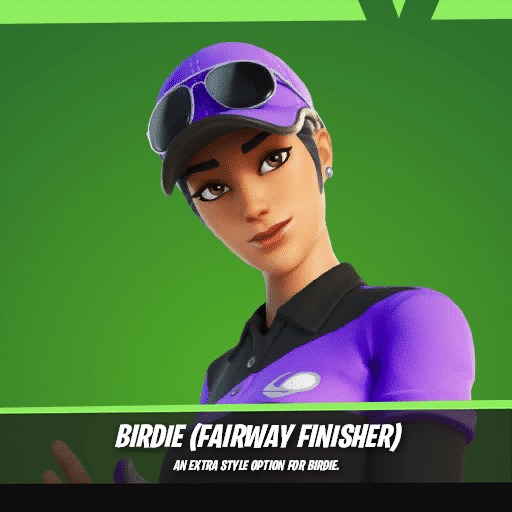 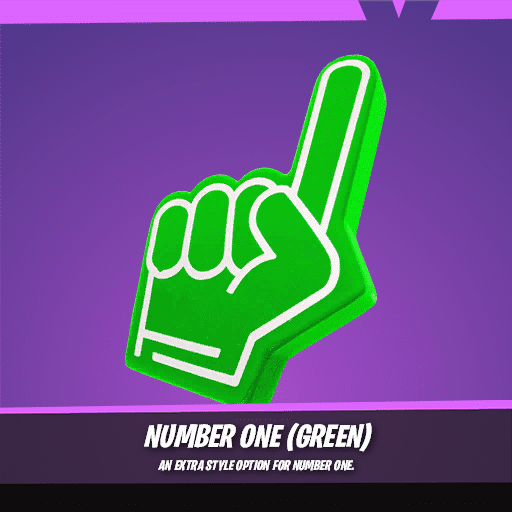 At last, here’s a list of all skins and items, which appeared in the 17.20 update of Fortnite: 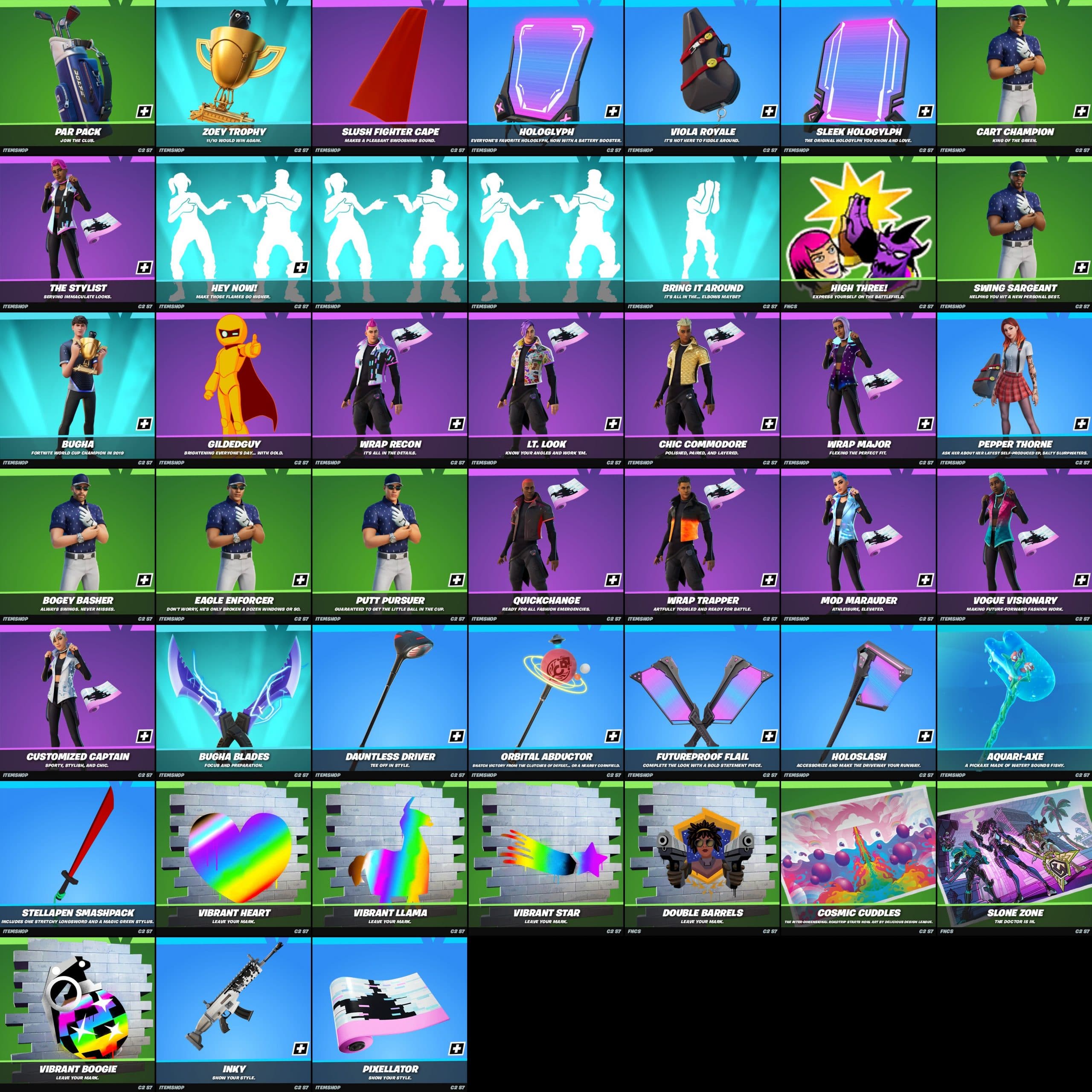 And here is the list of all the items that are coming to the shop soon: 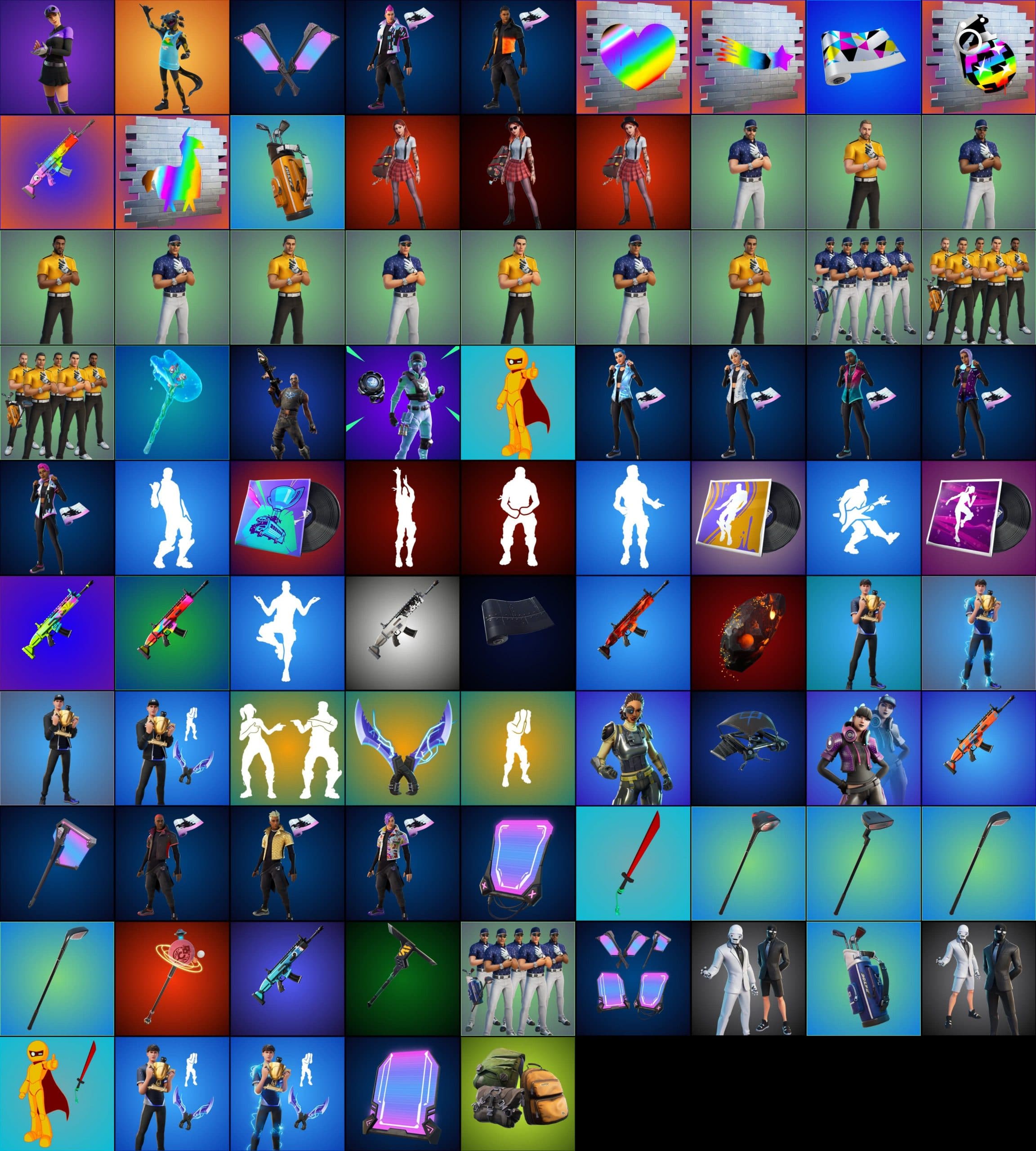