The first time we met Peely skin in Chapter 1 Season 8. Nobody expected such a character to appear in the game, but it was a good decision – he became the favorite one for thousands of players in just a couple of days. His cute face and bright yellow peel left no one indifferent. After some time, Peely became one of the main “elite” Fortnite characters and one of the most recognizable ones.

Just look at those cute innocent eyes – it’s impossible not to adore them. Sadly, the next Season met us with a heartbreaking video where Jonesy eats his friend Peely to survive by making a smoothie out of him. After that incident, we also got P-1000 – a full glass of banana smoothie with a robot body. 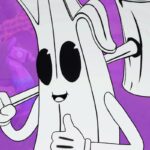 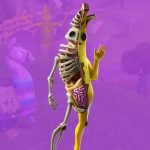 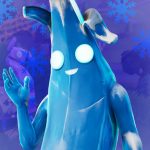 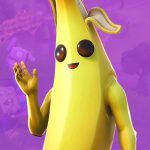 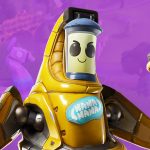 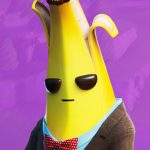 Our fruit friend’s suffering didn’t end there, and the next Chapter added the half-eaten Peely Bone to the game. Of course, bananas have bones, but not as many as he did. Tired of the tyranny, Peely decided to become a real agent, bought a suit, a bowtie, cleaned his shoes and set up his elite watch to see when the time to save the day comes. And this time he has a gun, because joke time is over. 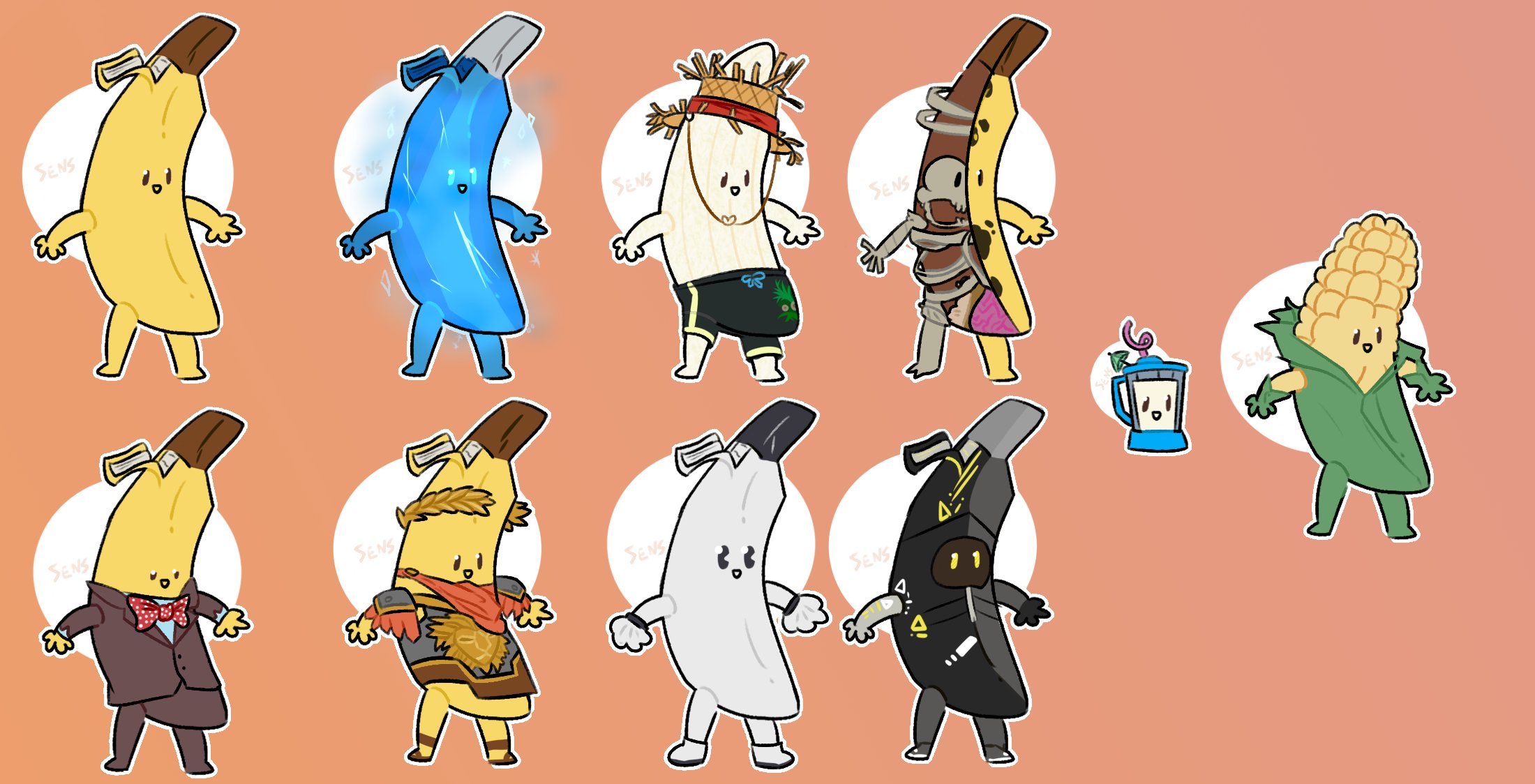 Peely’s career didn’t end there – he became an emperor and created a whole Coliseum, where he conducted fights for the crowd to watch. Tired of all this, Peely goes on a vacation. Unpeely took his peely off to keep it away from the scorching sun, bought a nice straw hat and stylish sunglasses.

In the next Chapter, we saw Polar Peely – it seems like someone decided to go on another vacation to a ski resort and didn’t know where to stop. The next Peely is almost unrecognizable – Toon Peely from the Inkville Gang isn’t even yellow anymore. And, well, as you can see, the game has a Peely for everyone.