Coachella is a world-famous music festival that brings the best artists and the best fans together. A great case for a collaboration, isn’t it? Most likely, Fortnite developers also thought so when they were creating the following Coachella items. 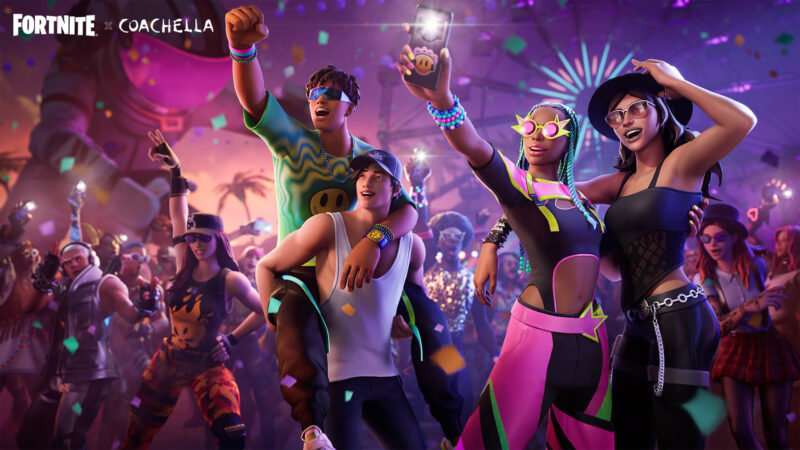 Fortnite x Coachella outfits will be released in the item shop in waves.

The first wave will bring the Wilder and Lyric outfits tomorrow, on April 15. 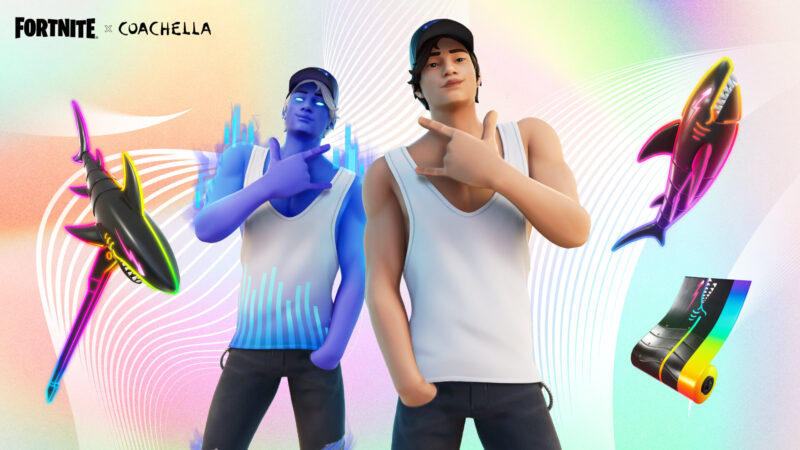 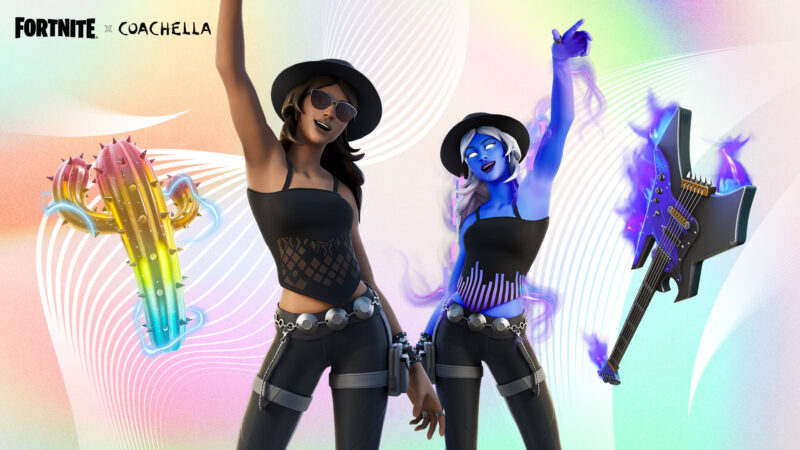 Both outfits will have an alternative blue fire style, so if you want to be on fire both in life and in the game, this is a great purchase option.

There will also be the Neon Biter and Festival Shredder pickaxes, the Finfin and Swaguaro back blings, and a wrap called Finfin Flair.

Alto and Poet will become the outfits from the second wave. They will arrive to the item shop on April 22. 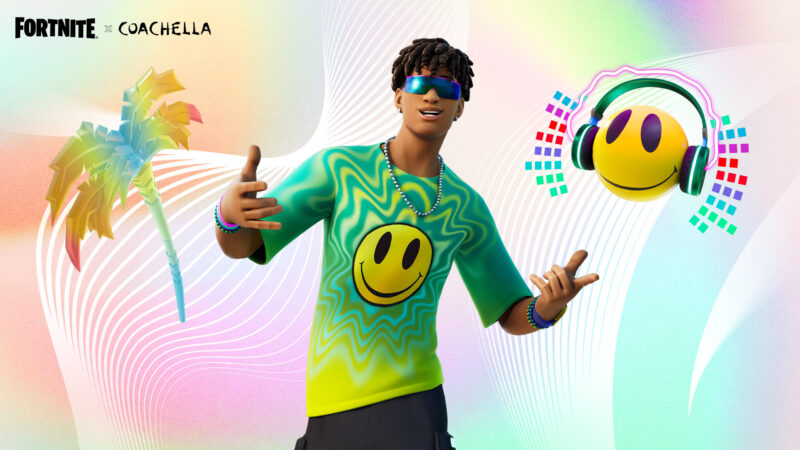 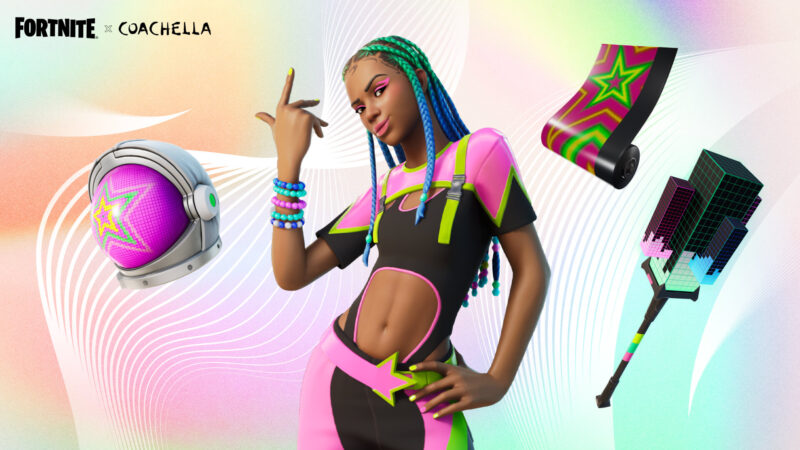 The bundle will include the Cosmonautic Helmet and Sonic Vibes back blings, the Cactial Crusher and Softest Electropalm pickaxes and the Mainstage wrap.