The network got preliminary test data for 4 weeks of the 8th Fortnte season. The data was drained almost a week before the official release, so we do not exclude that the tests may change.

Tests of the fourth week will begin on March 21 at 17:30 and according to preliminary information will contain the following tests. 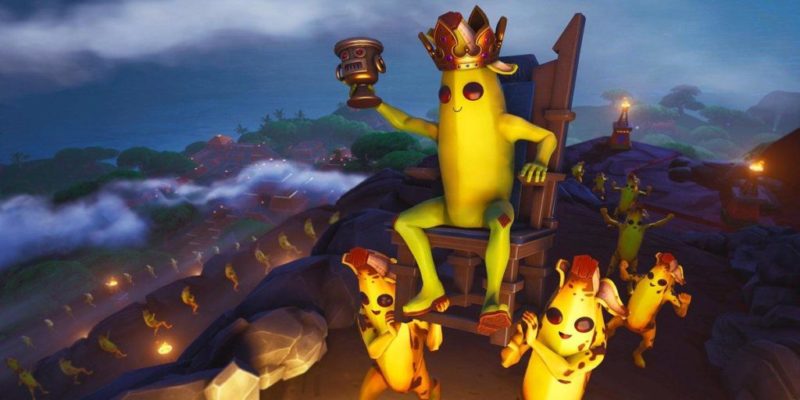 All information is a rumor and may change. You can find exact test and cheat card data for 4 weeks of the 8th season on Thursday in the Fortnite challenge section or on the main page of our site.