Halloween is getting closer with each day, but it seems like Fortnite is already celebrating it like it’s October 31st. And, of course a Fortnitemares event has its own challenges. Besides some XP you will also get some cosmetic items as a reward for completing the Midas’ Revenge challenges.

You were able to become a shadow a long while ago, back in Season 6. The shadow form is back, however, the process of becoming one is different.

All you need to do to become a shadow is just die in Solo, Duo, or Squad game mode. It doesn’t matter how you do it – you can  die from fall damage, an enemy or even Midas himself. After you die you will release a beam that will ascend you and turn into a shadow. 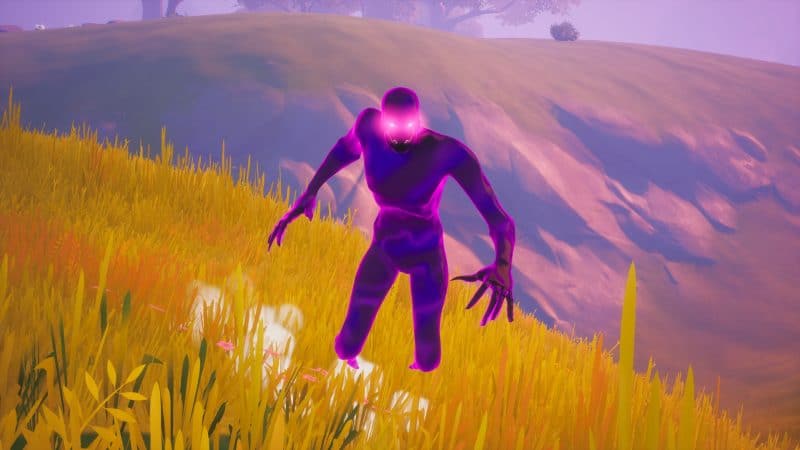 And that’s it – you’re now a shadow. If you die like a shadow, you won’t be able to respawn again, so you will need to play at least 3 games to complete the challenge.

These new shadows also have new abilities, which you can find out by pressing I button. You can even win a game in a team of shadows by killing all the players alive.

Travel 100 meters on a Witch Broom

A Witch Broom is a new vehicle (which is more like a skill), which can be found next to witch houses.

The houses are spread all over the map, and all of them have a broom barrel. 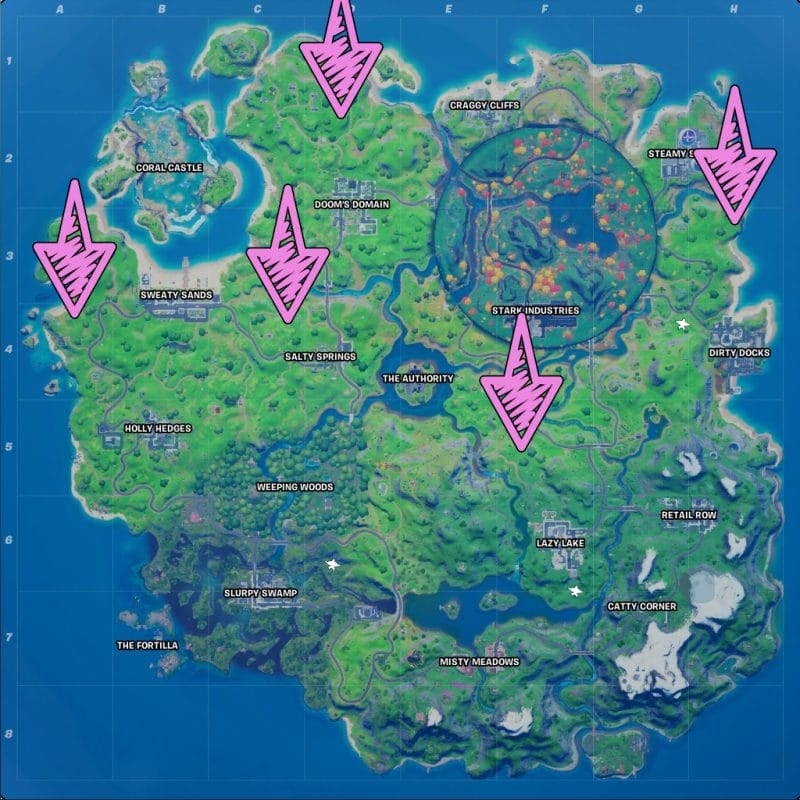 Open a barrel, grab the Broom and use it. The Brooms work just like the Silver Surfer’s board does, so you shouldn’t have any problems with it. 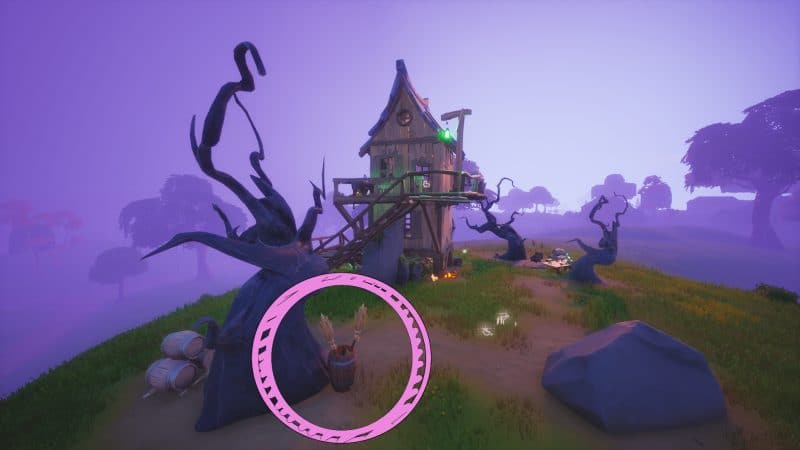 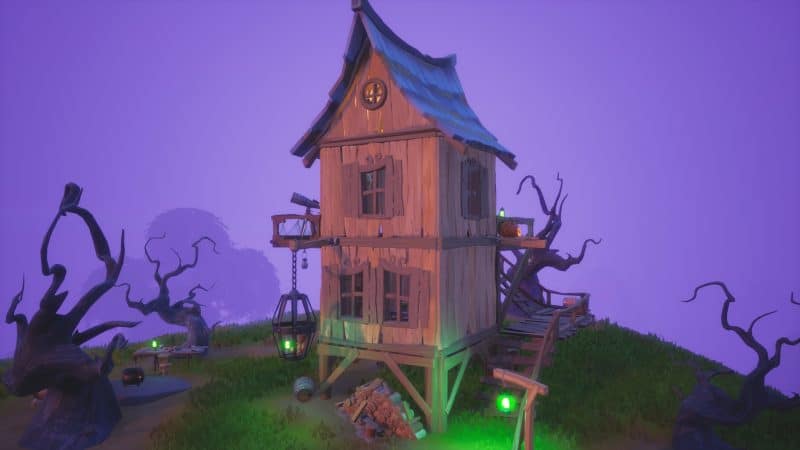 You need to travel 100 meters on a broom 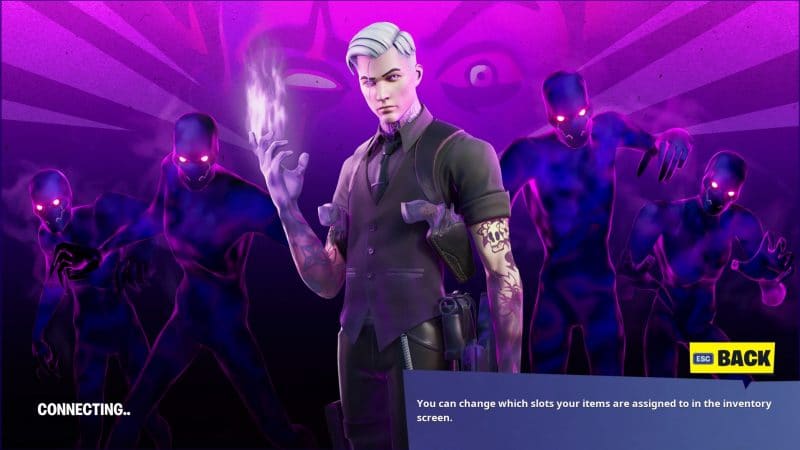 The candy can be found in any decorated location, such as Salty Springs, for example. Just come to one of the spooky houses and break the candy buckets.

Once you have the candy – eat it. You will also get a bonus from each candy just like if it was a special fish.

You need to eat 25 candies, but this can be done pretty quickly with a team. If your teammate eats a candy, you will also get progress for this challenge.

The reward is the Midas’ Shadow wrap. 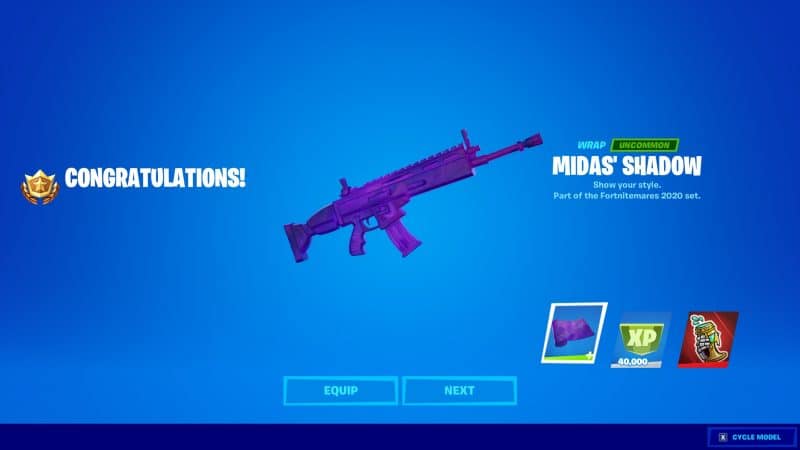