At the beginning of the game, you find yourself on one of the sides. The gameplay that is necessary for the completing depends on the side. If you appeared behind the guard, (there is a weapon next to you) you get coins only for killing criminals (enemies). 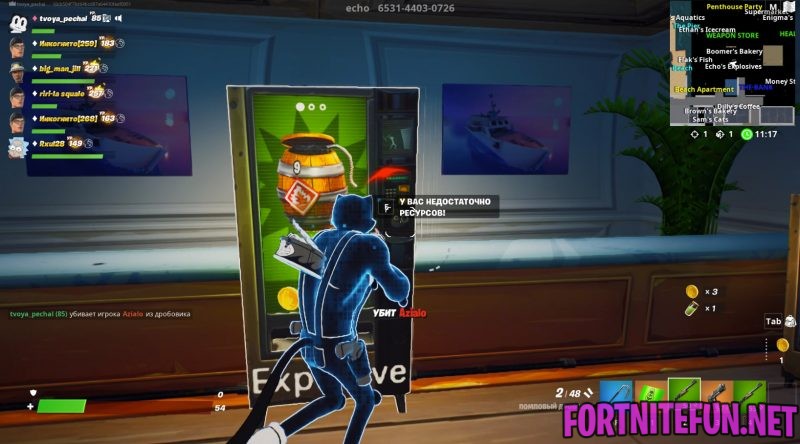 If you appeared as a criminal, then you are given coins for searching objects (blue boxes, tables) and theft (search cash registers in stores). 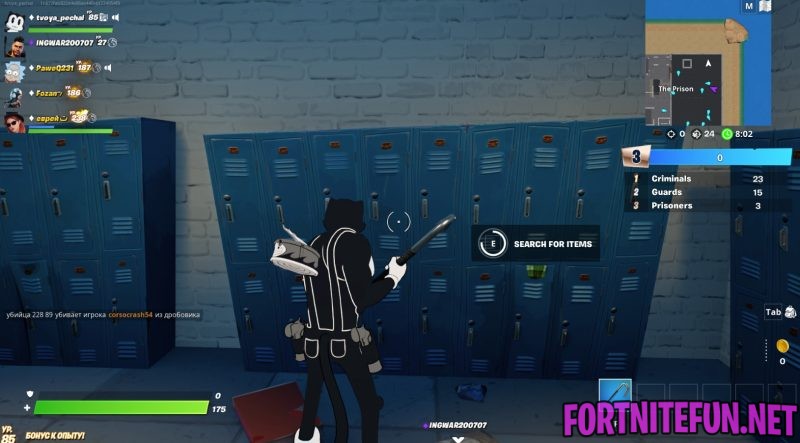 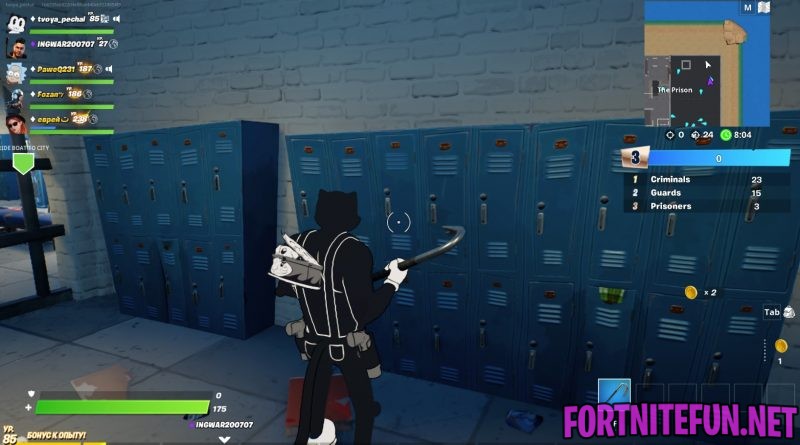 Once you have decided on the side, start the escape. If you find yourself behind a guard, you need to go out through the main gate (hit 50 times) and run to the pier to sail away on a boat. 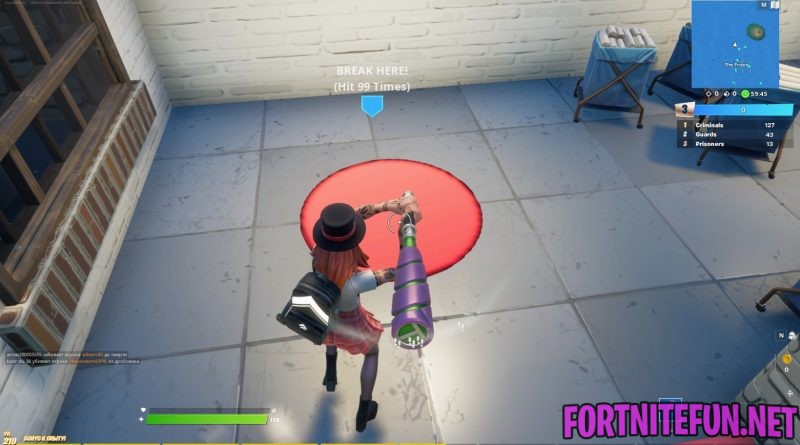 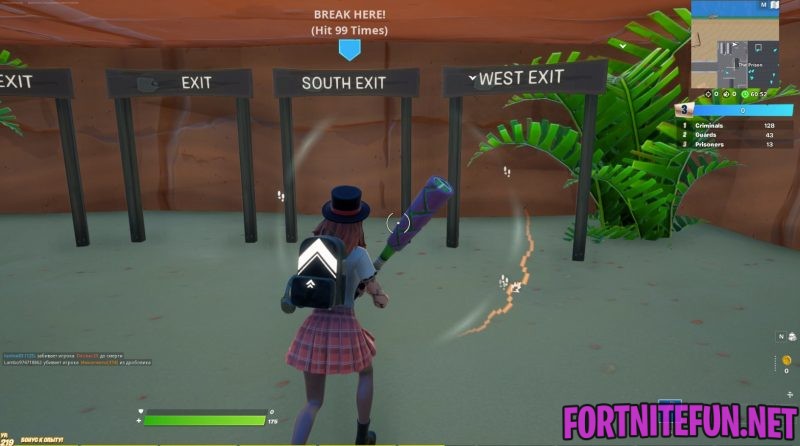 If you find yourself behind a criminal, you need to smash the floor with a red button (hit 100 times). Next, you will need to select a frame, this is the place of teleportation. 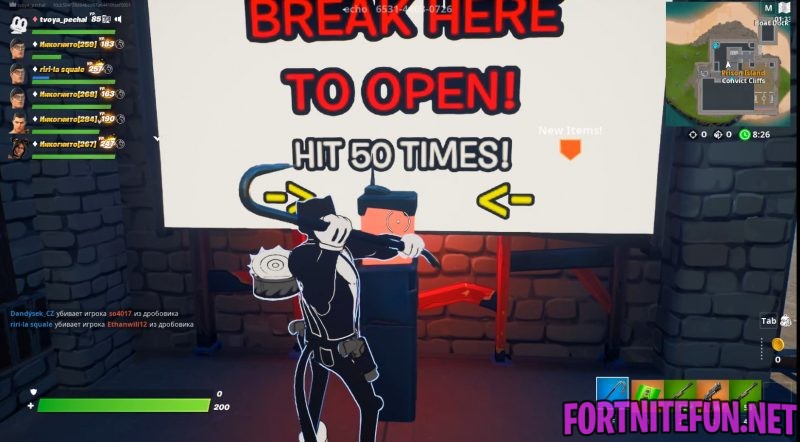 Buy weapons of epic rarity or highter in Prison Breakout

Let’s start with coins. They, if you spawn in a prison, can be obtained by searching various objects (boxes, tables, etc. that can be searched). And if you spawn as a guard, then you get coins by killing criminals. To buy an epic or more valuable weapon, you need about 30 coins. It is very painful to farm this amount in this way, so save 10 coins and go to the coast of one of the islands to buy a fishing rod. After you fish, sell the fish to the cashier that stands nearby. This way you will receive coins, which will be enough to buy one weapon of epic or legendary quality with several visits. 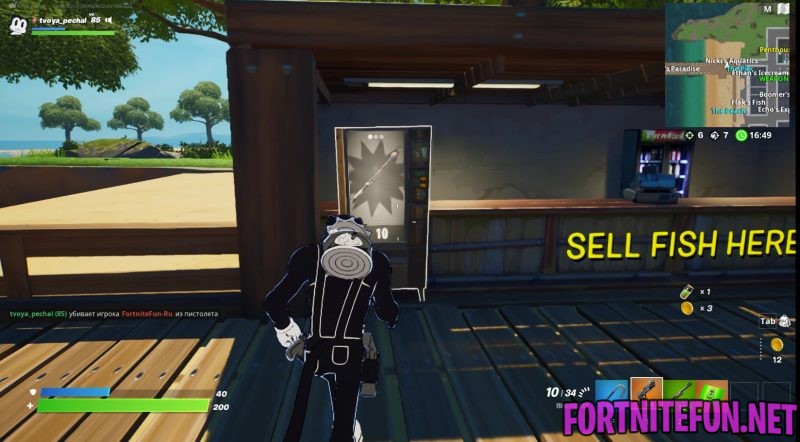 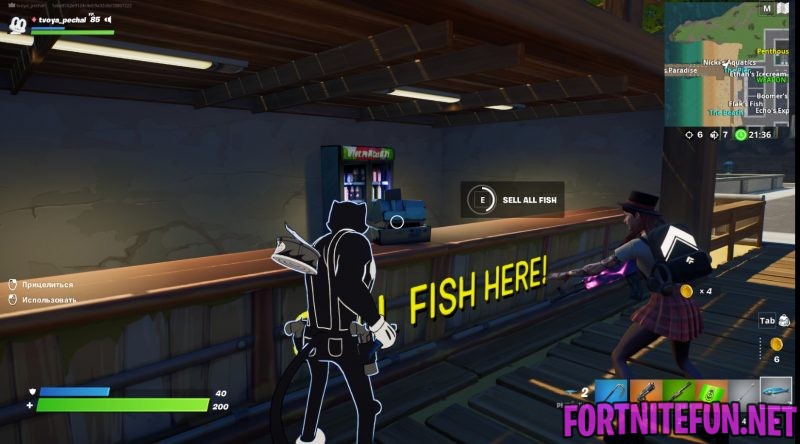 You can buy weapons in the city or in the prison if you have spawned as a guard. 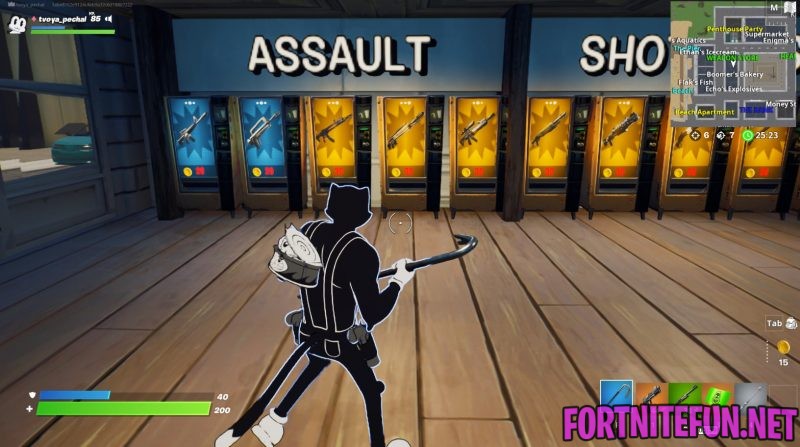 Get eliminations in Prison Breakout

Everything here, thank Gods, is simple. Search for items or get weapons at the starting point to kill enemies later. You can come to enemy territory and hit the enemies there, but be prepared to get back.

Deal damage while inside a ‘Prevalent’sedan in Prison Breakout

To complete this ‘Island Games’ challenge, you must escape from the starting island and find yourself in the city. Next, look for a car, get into it and shoot down enemies. If you have a weapon, take the passenger seat and fire your weapon. Any car that spawns on the island is suitable for the quest. 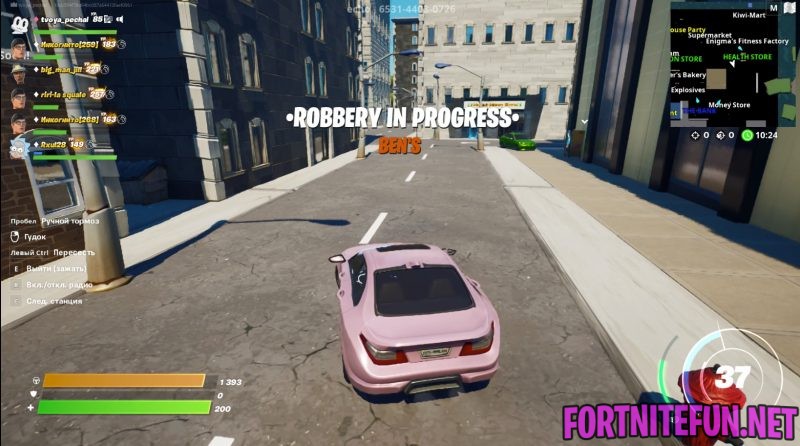