The challenge is called “Investigate an Anomaly detected near Catty Corner”, but in fact, we are not going to Catty Corner, but to a bunker nearby.

Other anomaly challenges are here.

Before starting, make sure that you have the battle pass for Chapter 2 Season 6 and you have reached level 49.

To complete this challenge and get the “Jump 31” style for Agent Jones, fly to the bunker south of Catty Corner. 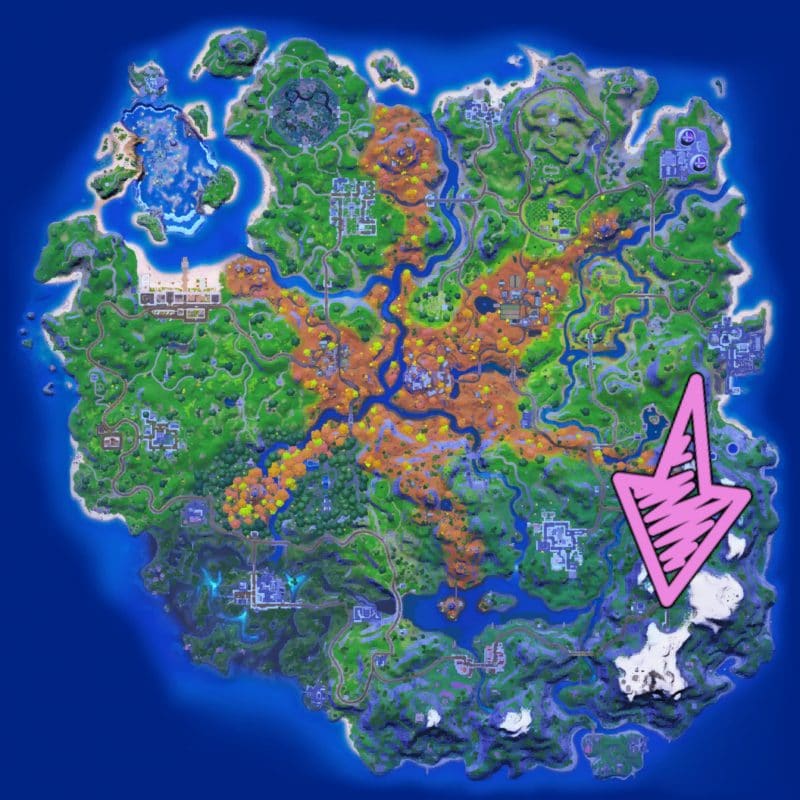 There will be an anomaly waiting for you, which will direct you to the only available room, which is the safe. 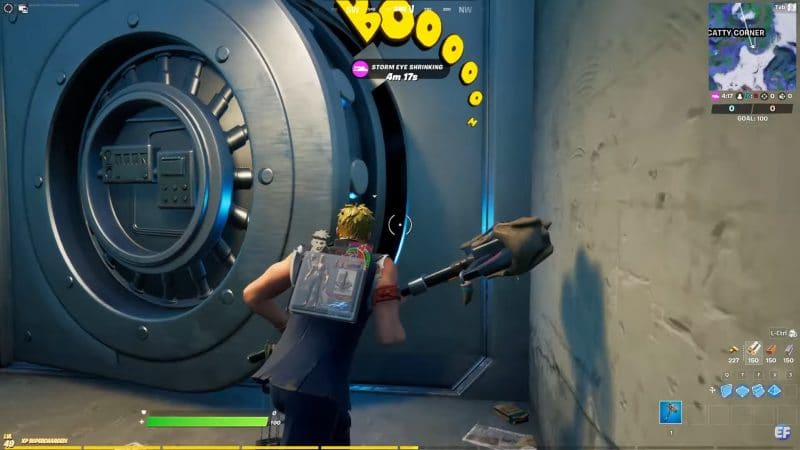 Next, you need to leave the safe, pick up TNTina’s barrels and put them close to the safe. When all barrels are put up, move a little bit away and shoot the barrels. One barrel is enough, but in case something goes wrong, there’s a couple more around there. 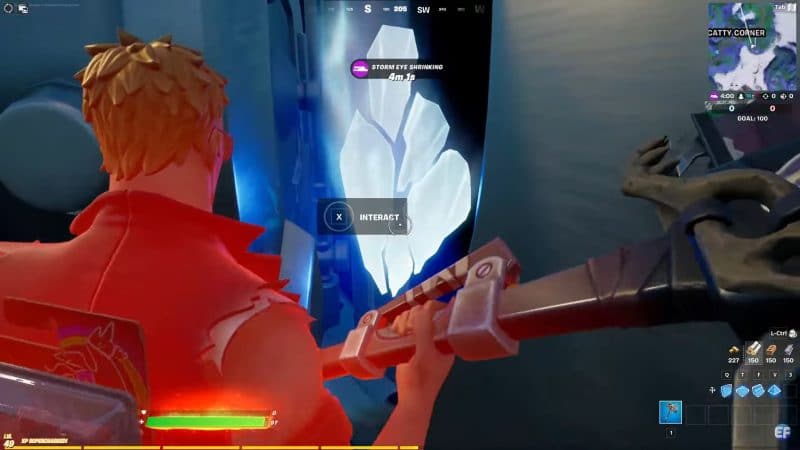 The safe will start opening a little bit – just go to the opened door and complete the “Investigate an Anomaly detected near Catty Corner” challenge by interacting with a crystal, but you’ve probably already done this for another Agent Jones’ styles, so you know what to do.