Klombos in Fortnite are dead

Klombos are the most amazing animals in Fortnite. They appeared from nowhere and won players’ hearts. These chubby giants made us happy for the whole first season of the third chapter: gave weapons to us, rode us on their backs, and just were cute. 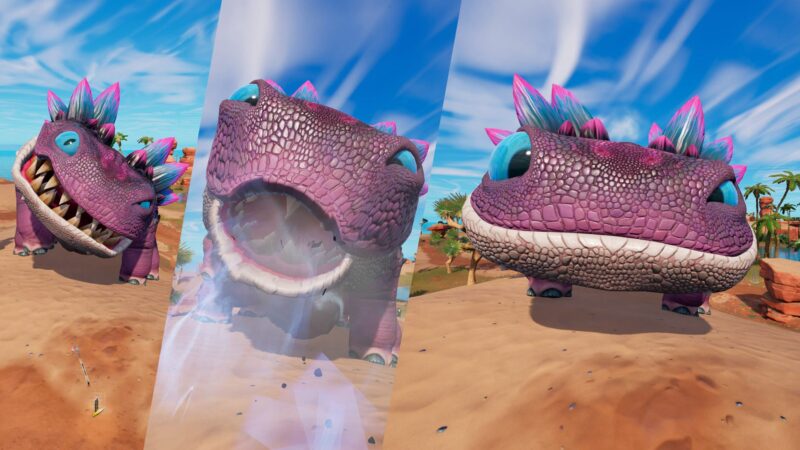 But no one saw them when season two came. Just at the end of the season, secret challenges appeared in the game. They hinted that Klombos were sleeping, and we found them under the snow as when they first appeared. 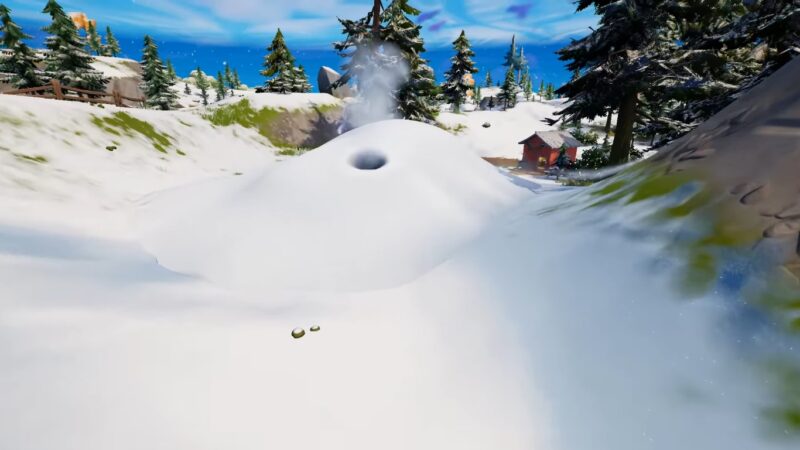 Klombos slept for a long time, and it seems they’ll never wake up. In the end of Fortnite Chapter 3 Season 2, we needed to find snow mounds with Klombos inside, which were getting closer to Collider every day. It’s unknown were they moving under soil or on it. In recent days, they were too close to Collider and didn’t survive after the final battle. 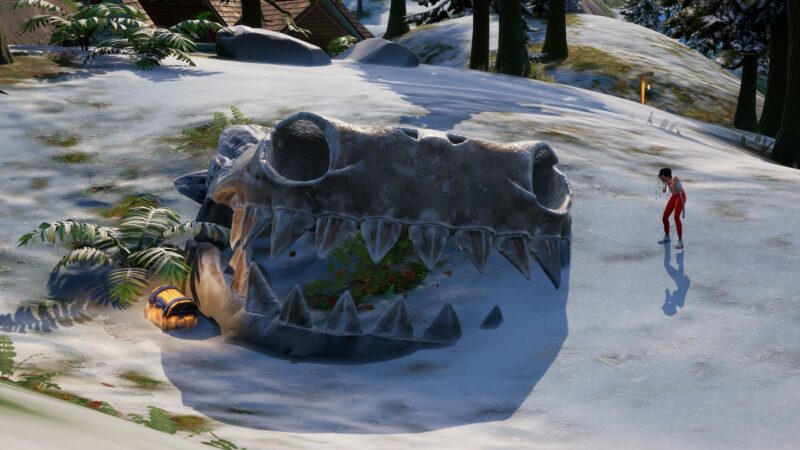 A lot of tanks, B.R.U.T.E.s, airships and a huge robot did their job, and now we can find remains of Klombo near Logjam Lumberyard.