There already are tons of outfits in Fortnite, and everyone can find one that they love. While some skins are popular because of their design, others are famous because they give you some advantage over the enemies. Yes, no outfit can grant you an easy victory or increase your skills, but clever players can still use it to increase their chances of winning. Here you can find 5 outfits that might give their owners some advantages.

Joltara and other superhero outfits appeared in the game in Chapter 2 Season 4. They were highly customizable, which appeared to be a great feature for creative players at first, but then became a problem. 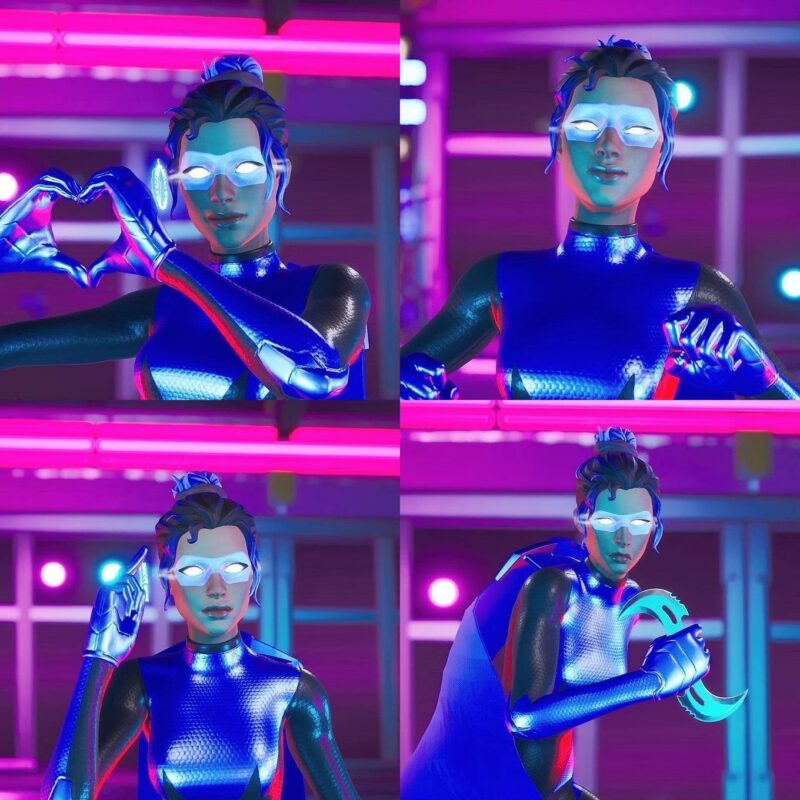 You could make the outfits fully black or white, which gave you a strong advantage. The white variant could be used when the map was covered in snow, while the black one was used to hide in shadows, which worked especially well with console players that have shadows turned on. The problem became so serious that the skins are now banned from competitive and can’t be made fully black or white.

Siren became popular because of her slim silhouette. Even though the hitboxes of all outfits should be the same, this skin can almost disappear behind small objects. 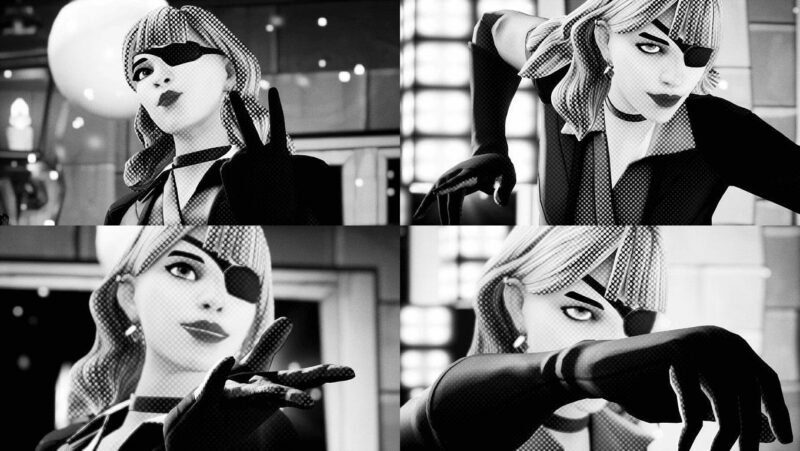 The worst thing about it is that in the current season, when you use it with the black and while noir style and become chromed, the outfit becomes completely black. If even the somewhat dark superhero outfits became a problem, this one is nearly a disaster.

Bushranger was added in Chapter 2 Season 1 and quickly become one of the most beloved skins in the game. First, it only had a “summer” style, but later, the developers added more styles for every season. 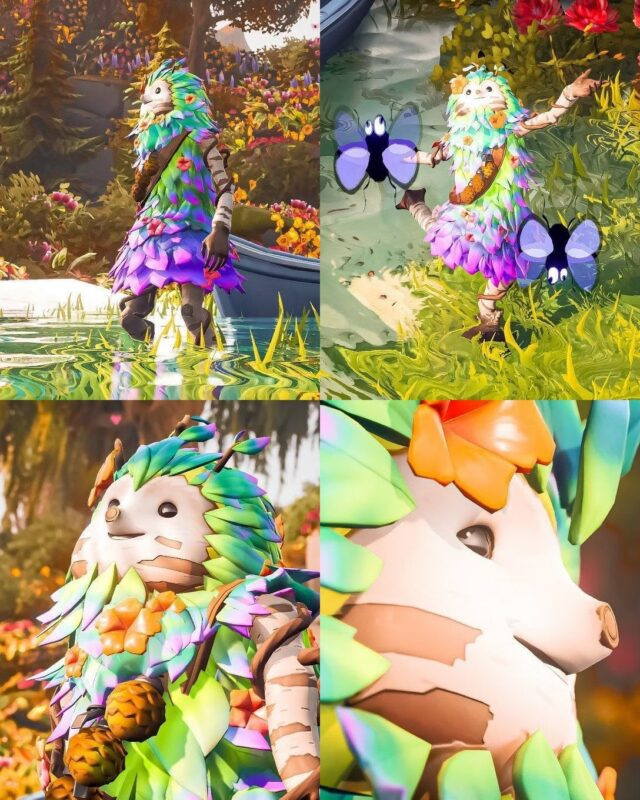 Having that Bushranger is literally a tree, hiding in a bush is a trivial task for him.

It’s hard to underestimate how popular Aura is. She’s been the favorite skins for a major part of players since Chapter 1 Season 8. If it’s not your first day playing Fortnite, you’ve proably noticed how often professional players use it. 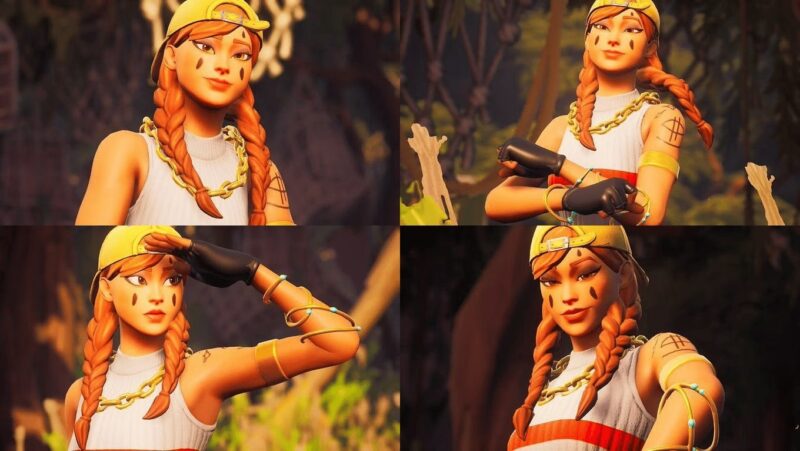 For its humble price of 800 V-Bucks, Aura has 3 styles and a really thin hitbox (at least it feels like a thinner one), which makes her valued among the players.

Frozen Love Ranger was added in Chapter 1 Season 7 as a part of the Frozen Legends bundle. And though it’s not the most beautiful outfit in the game, it’s light-colored palette makes it a good choice for a disguise in a snowy location. 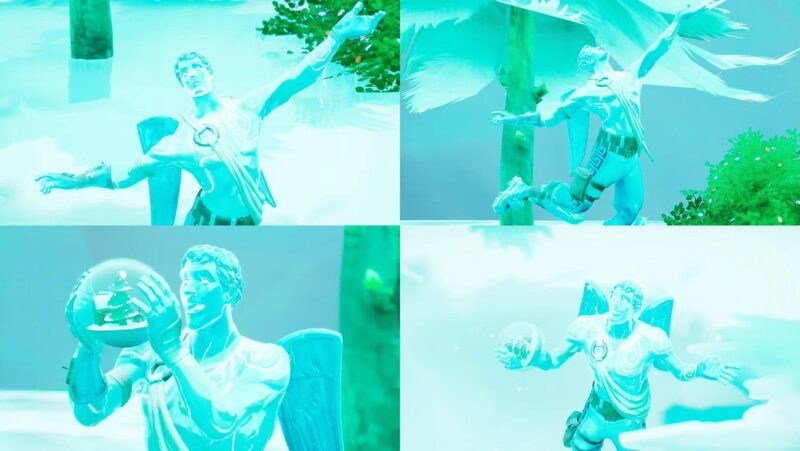 Experienced players can use it to remain unnoticed even right next to opponents, for example, by climbing a Reboot Van. However, getting Frozen Love Ranger is a hard task, since it’s only sold in a bundle for real money.