According to dataminers, tornados and thunderstorms are going to appear in Fortnite on week 6 or 7. For now, they have already found the animations and in-game demonstrations for those natural phenomenons.

The weather in Fortnite isn’t as diverse as some people would hope – the only thing that makes a change is the Storm, that comes all the time and disturbs the island’s citizens. However, now they will need to predict both the movement of the Storm, and the upcoming tornados and thunderstorms. 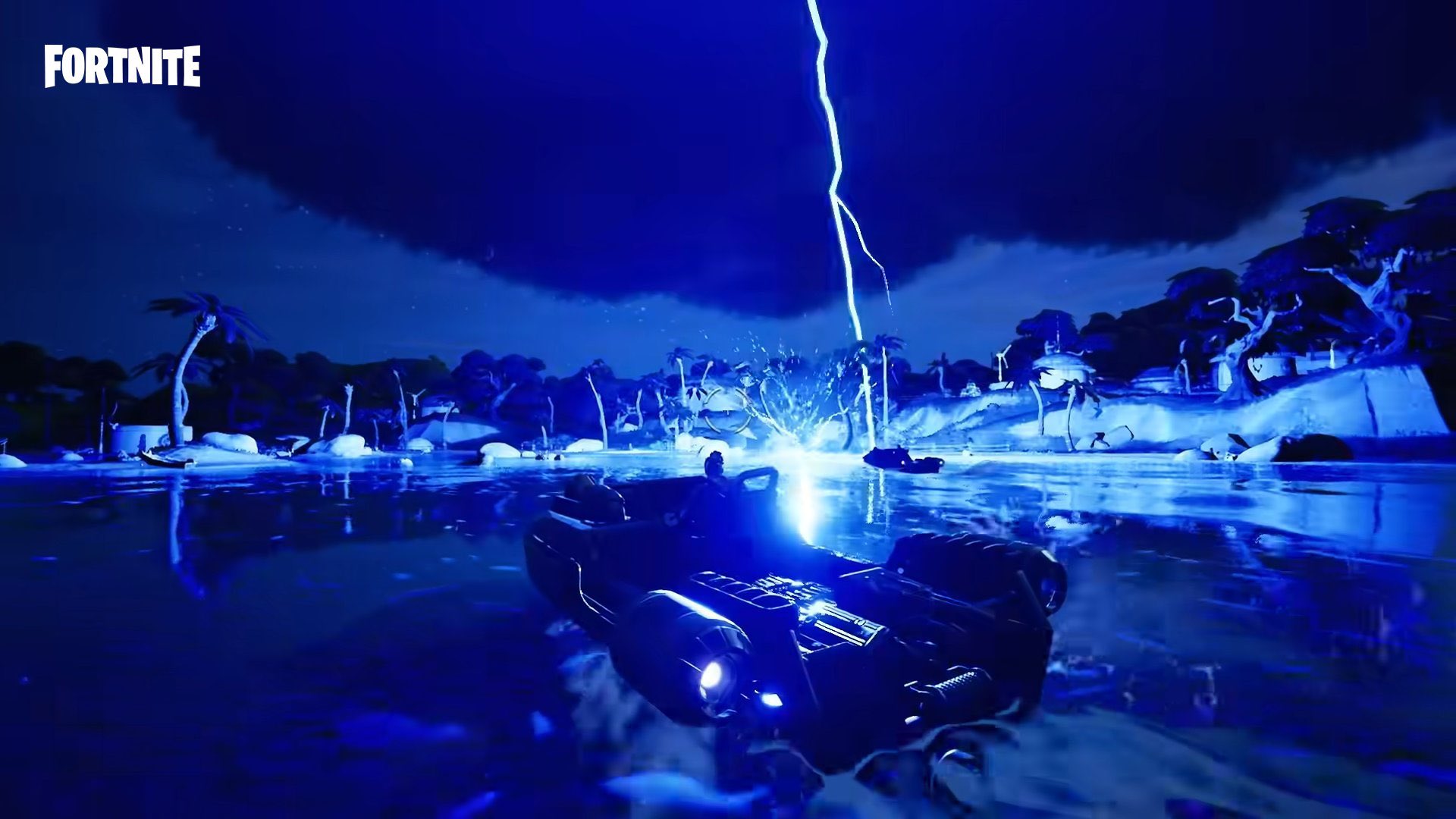 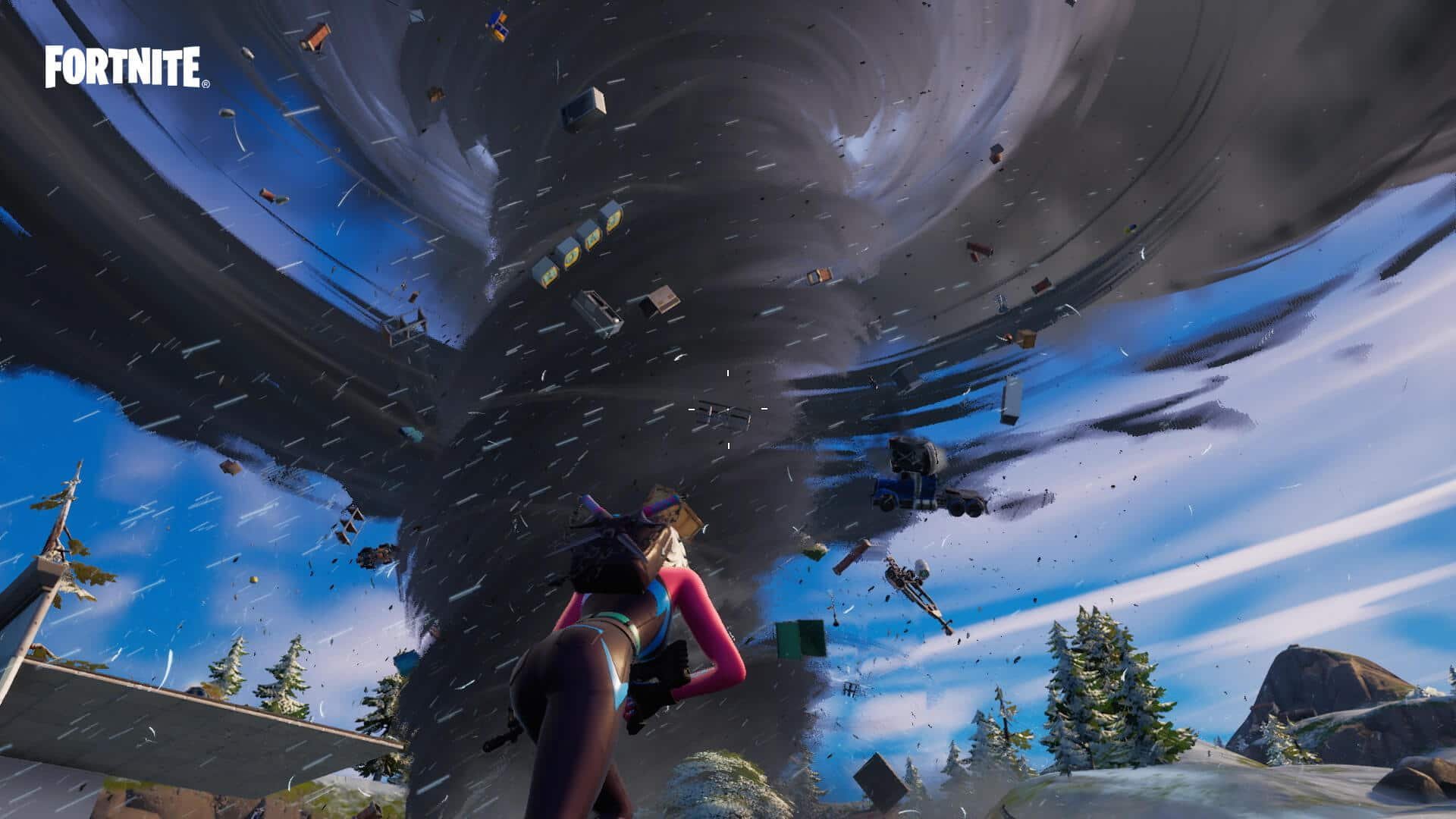 Though, finding those bad weather spots should be easy – you just need to open your map. The first effect below shows a tornado, and the second one is for the thunderstorm. They can seem hard to distinguish, but you should get used to them after a while. 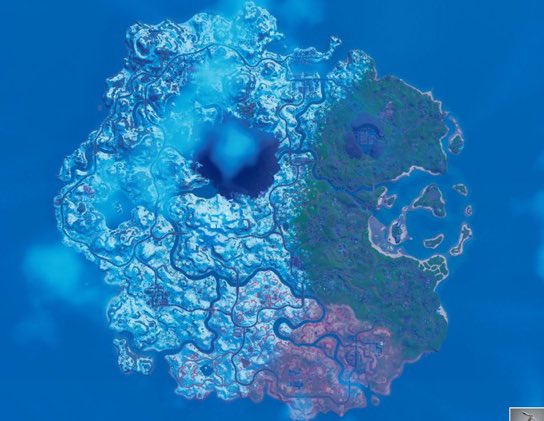 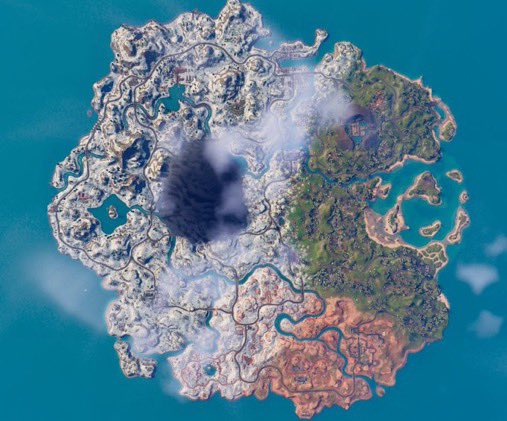 The minimap will also have the necessary marks for those events: 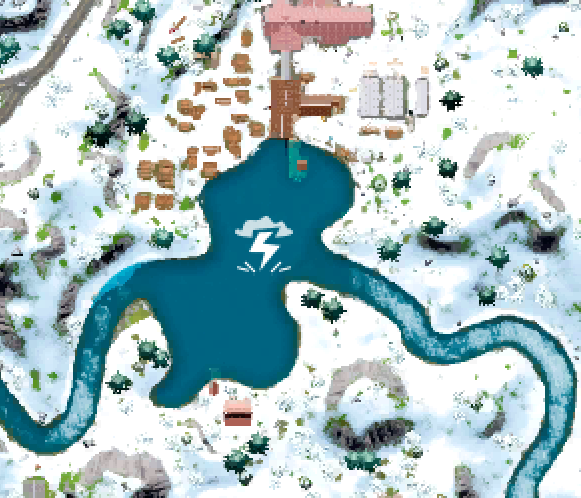 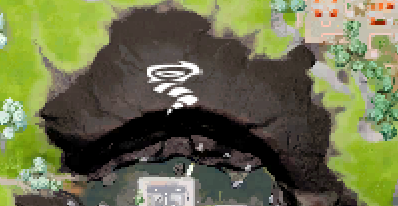 You might think that thunderstorms shouldn’t happen during winter (of course, it can happen in real life, but it’s a really rare occasion), but Fortnite doesn’t care about such questions.

A thunderstorm in Chapter 3 Season 1 looks like expected – a black cloud appears in the sky out of nowhere, striking everything with lightnings, and the surrounding sky is blue like nothing is happening.

The lightnings mostly strike the closest trees, but if you’re the only one around, it can also strike you in your back. You will lose some health after the strike, but you will also become faster for a while. And if you don’t know anything about thunderstorm safety and try to hide under a tree, it can also fall on your head.

The tornado looks just as unusual to Fortnite as the thunderstorms.

The tornados appear in the middle of blue sky without a warning. First, a black cloud appears, and then, the wind starts growing stronger until it becomes a tornado.

Surprisingly, the tornado isn’t really dangerous – it is actually useful. At first glance, it can look like a shredder with flying trucks and trash, but actually, it can be a great way to move across the huge map of Chapter 3.

Unfortunately, the tornados in real life are much less safe than in Fortnite – if they were just a way to move to a grocery store, life could become at least a little more peaceful.