A Five Nights at Freddy’s character is coming to Fortnite

The next hunter might look odd and might not fit the game, but most of the data miners are convinced that he is going to become a Fortnite outfit. The game that the hunter belongs to is, as you can already tell, Five Nights at Freddy’s. Some people are fans of the series, while some might want to uninstall Fortnite at this point, but let’s wait until the character actually appears in the game before uninstalling the game or breaking something. 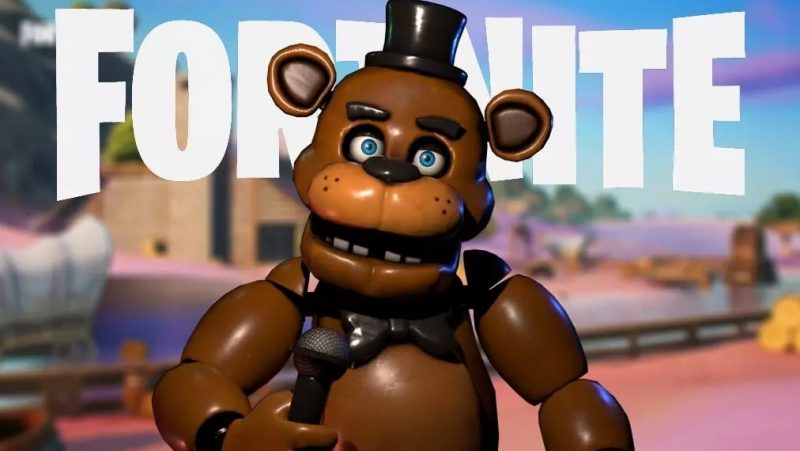 A while ago Hypex noticed that the first letter of all the hunters’ codenames was the same as their actual name’s first letter, such as Ninja:

The codename of the next bounty hunter is “French Fry”, which matches the first letters of Freddy Fazbear, one of the antagonists from Five Nights at Freddy’s. So, if this is true, the most popular horror bear is coming to Fortnite.

Besides the codename, there also are some encrypted files that were found in the v15.30 update: