The first time Drift appeared in the game was a long time ago, in the Chapter 1 Season 5 Battle Pass, so a lot of people don’t have that outfit in their lockers. Of course, the outfit has several styles, and each new style adds more clothes to Drift. However, the unique feature of Drift is not his clothes, but his white fox mask. Here you can find the list of All Fortnite Drift Skins.

Summer Drift was added to the game only three years after the original. This time, instead of a coat, he only has a pair of shorts, a shirt, and a flower wreath on his neck. This version also shows a tattoo on his leg, and he even had a mask before it became common. After another half a year, we got Snow Drift, which was available in the Frost Legends bundle for 2500 V-Bucks. 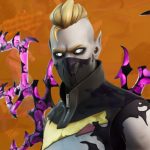 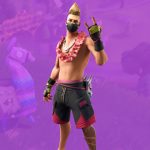 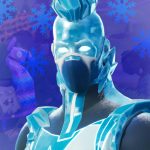 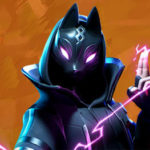 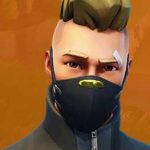 Let’s also look at the Driftwalker outfit, whose bundle was sold for real money. The outfit has 3 styles – one with a regular look, but with darker and torn clothes, claws and strange black plague covering his body; the second makes Drift less human with large ears, sharp teeth and claws and glowing eyes. The last style turns Drift into a vampire king, and his torn clothes, fangs and claws terrify any opponent that’s still left nearby.

We can definitely say that these outfits aren’t the last versions of Drift, because this character is well known and loved by players all around the world.