Yesterday, on January 24, the official Fortnite Twitter account was as active as it has never been – a bunch of February Fortnite Crew skin teasers have been posted. We already had a fox emoji as a small teaser, but now we have 8 posts, and a new account banner and avatar. However, everything was removed really fast, so you can’t see the posts nor the avatar and the banner anymore.

It all became as expected – the connection was established, and someone connected. The codename will be “The Fox” for simplicity. As The Fox said, the whole Fox Clan is in danger because of something old and really bad. Unfortunately, The Fox was the only one who escaped, the rest of the clan people were captured or destroyed. 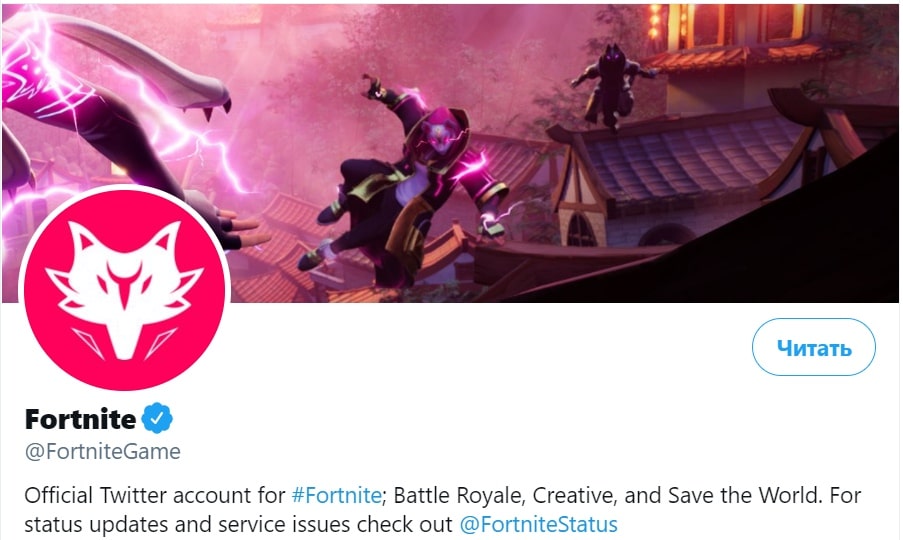 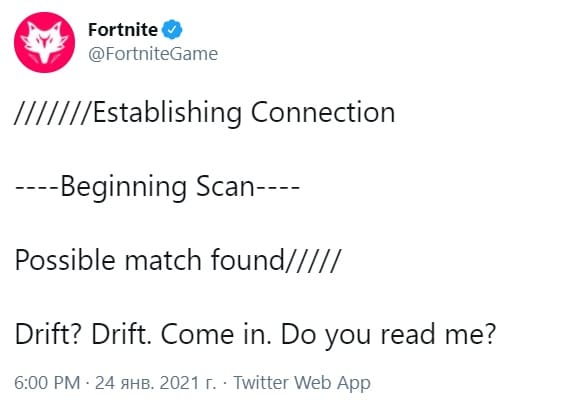 After the teasers above, the theme was switched to Drift’s mask – the fox mask. The mask is the thing that made Drift the next target. Then, The Fox asked to team up against the evil that will come for Drift. In the last post, The Fox said “I need to wipe my tracks”, which is the reason why all the posts are deleted now. 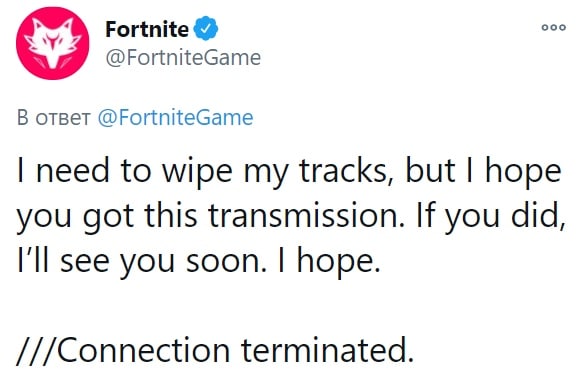 The final teaser is also a reference to Naruto, or at least that’s what people say. But, of course, the main thing is that the February Fortnite Crew outfit will most likely be similar to Drift and Catalyst. For me, those are one of the best Battle Pass outfits ever, so the new skin will be a nice one to have in the locker.