Fortnite the most profitable game for the second year 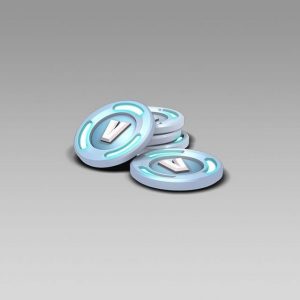 Almost all hardcore gamers are unhappy with their favorite game. When you are part of a community, you can mostly hear complaints and suggestions that could make the game better. However, when you are at the center of these complaints, it’s sometimes difficult to remember how good the game really is.

Two years have passed since the release, and the game is still the most profitable game of 2019 according to SuperData. Fortnite raised $ 1.8 billion last year. The most surprising thing about this statistic is that revenue decreased by 25% in 2019.

As analysis shows, Epic’s secret is to turn players into customers. Fortnite doesn’t have to be the most played game of the year to make a lot of money.

In many ways, this success is associated with cooperation with major companies. Fans of Avengers, Very Strange Things and Star Wars could purchase themed skins, which is not available in almost any other game.

The infinite popularity of Fortnite was supposed to begin to decline, but the game continues to grow. The introduction of skill-based player selection allows players to learn the game at their own pace. This makes the royal battle less intimidating, as it was before.

Anyone who has been playing a game for many years will have a claim. But fortnite remains one of the best games on the market. There are also reasons why we still haven’t quit playing it.