It is unlikely that there are people among our readers who have never heard of the Batman x Fortnite: Zero Point comic series before. We have already told you about the rewards, the ways of getting them, and about the fact that the printed edition bypassed the CIS countries.

In addition, today was a release of the official trailer for all of surprise. Yes, only 30 seconds and only in English, but they showed many interesting details in it. One of those details is the Armored Batman Fortnite skin, which was a mystery for a long while.

Once again we see that Catwoman flaunts in front of us in a new look, which means that this skin must appear in the near future. One of the golden-colored DC characters appeared for a few seconds, I apologize to the fans of the universe. 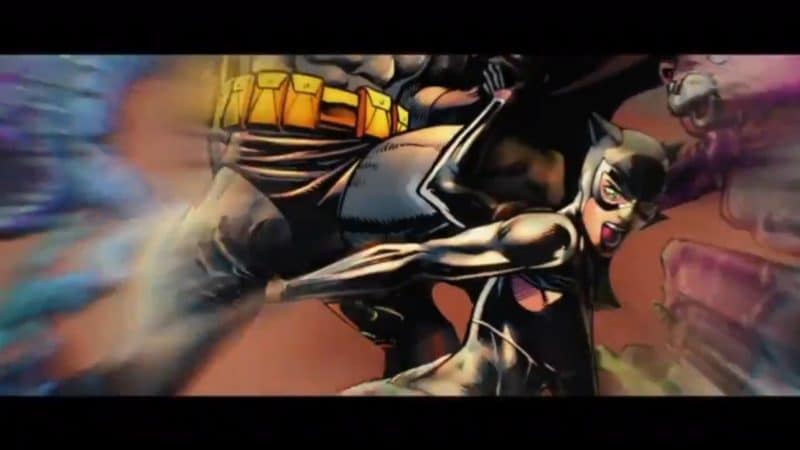 But the most interesting thing is coming! It is the mysterious inscriptions on Batman’s wrists. “This has happened before” is written on his right hand, and “You have 22 minutes” is on his left. These inscriptions refer to a plot: as Epic Games reported, Batman loses his memory and falls on groundhog day – every 22 minutes the time rolls back. With all of this, Catwoman should help him figure it out. 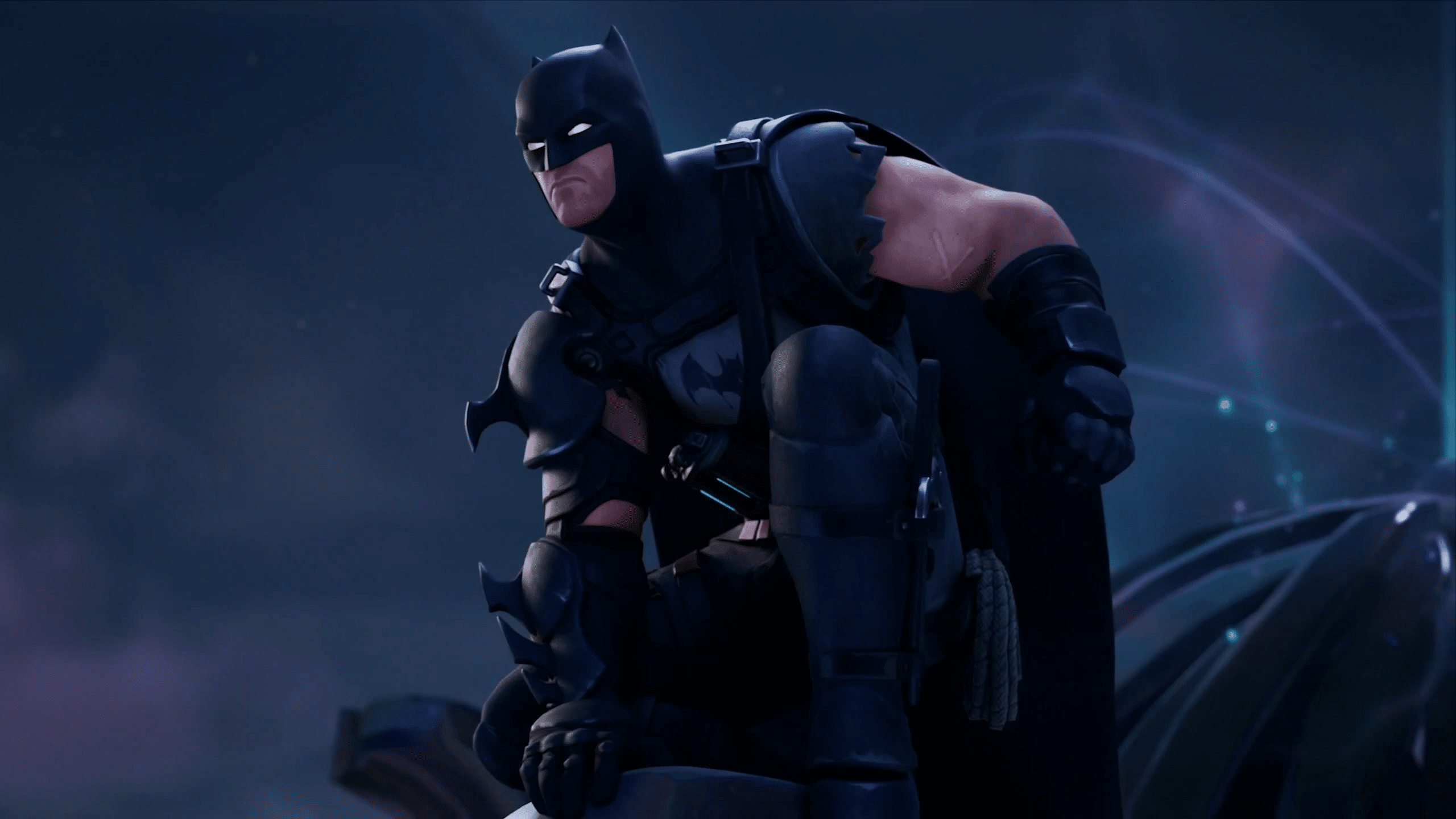 The trailer ends with Batman himself in his new Fortnite outfit – Armored Batman from The Zero Point, flying from The Spire to his lair, which almost all data miners are counting on. If it appears in the game, it probably will be located in the west of the island.