Every day information about Batman/Fortnite: Zero Point comic books appears. We already know half of the rewards for their purchase, but here is another one. An image of the armored Batman glider appeared on the network – Batman Zero Wing, which will be another reward for the Batman/Fortnite comic.

Here is what the Batman Zero Wing Glider looks like

You can get it by buying the second issue of the Batman/Fortnite: Zero Point comic series, and it looks cool. This is a small copy of Arkham Knight Batwing, and it looks exactly like the large version. Fans will like it. 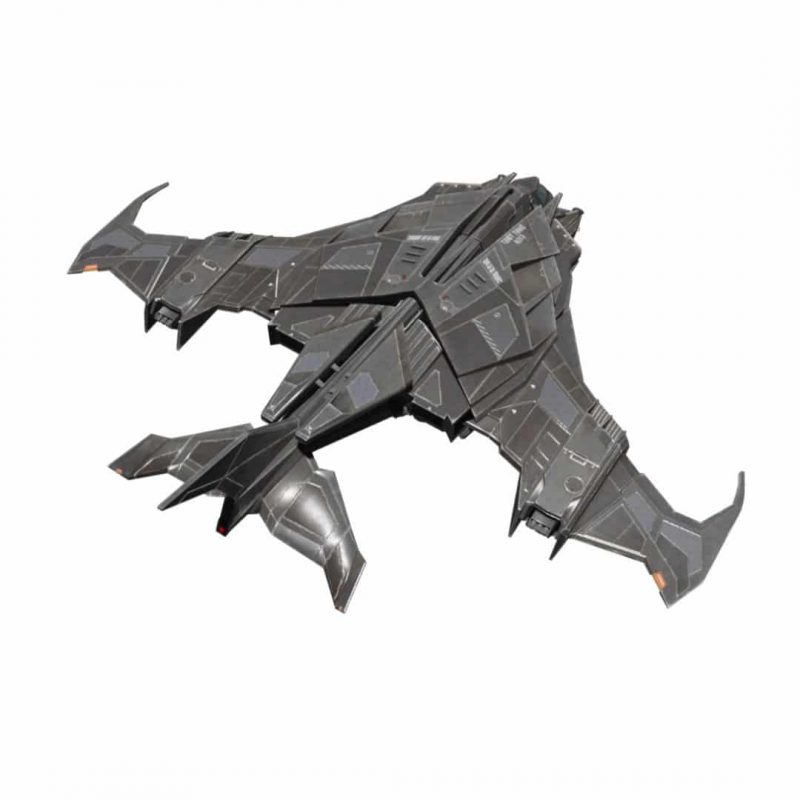 Batman has many more kinds of “wings”, and possibly, someday they all will appear in the game. And those players who won’t be able to buy the comic book will need to wait for the new Batman glider to appear in the item shop of Fortnite.