Delaying a release date of a game is a pretty popular thing now, and Epic Games also decided to delay the Chapter 2 Season 4 event a bit. After the delay the next season will start on December 1st instead of November 10.

The event of Chapter 2 Season 4 is also going to happen on December 1, at 4 PM ET. 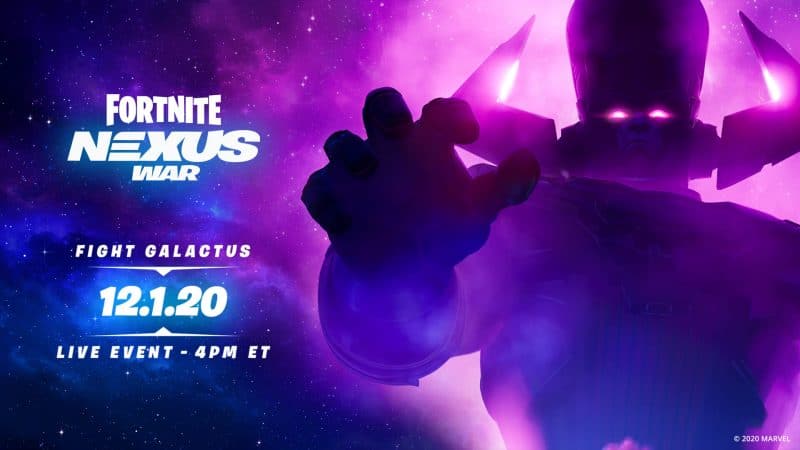 As usual, there will be a special game mode, which will be the only game mode available when the event starts. 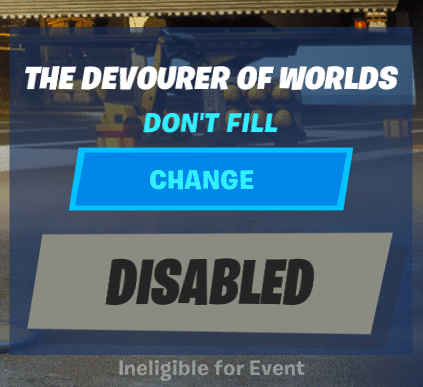 The most important things have been covered already, but you can see the rest at Epic Games’ official website: epicgames.com/fortnite