Collect three alien devices, then activate the countermeasure device underneath Corny Complex is the Fortnite Season 17 Week 12 Legendary Challenge. Alien devices, biomes, weapons, creatures – isn’t there too much alien on the Season 17 map? And yes, it seems so not only to me, since we have been deactivating and collecting something for several weeks in a row. At first we studied, and now we are engaged in the elimination of green-headed men. 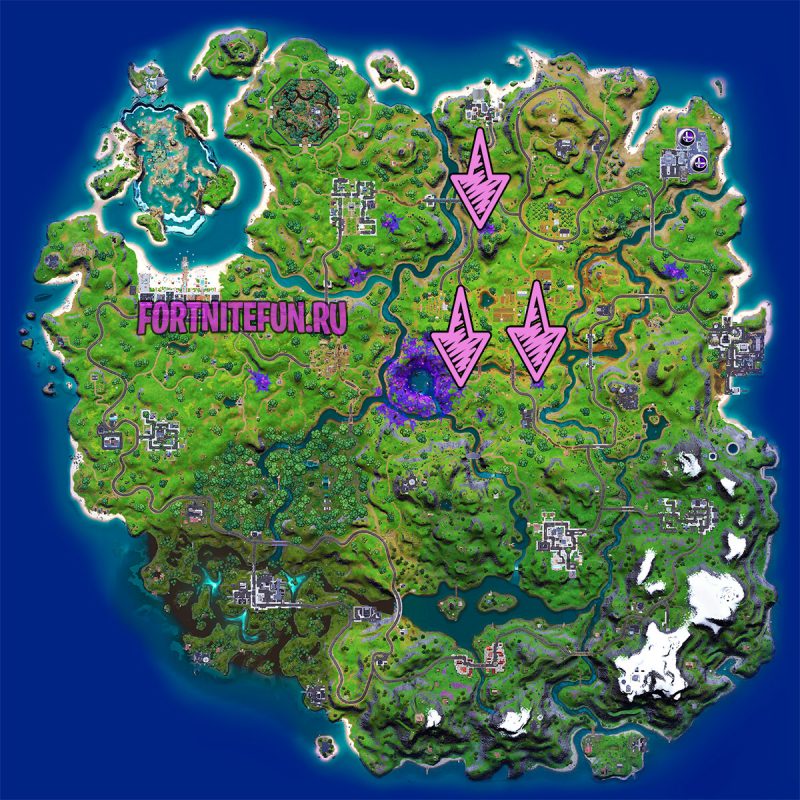 Collect them from any three locations, and go to the Corny Complex. 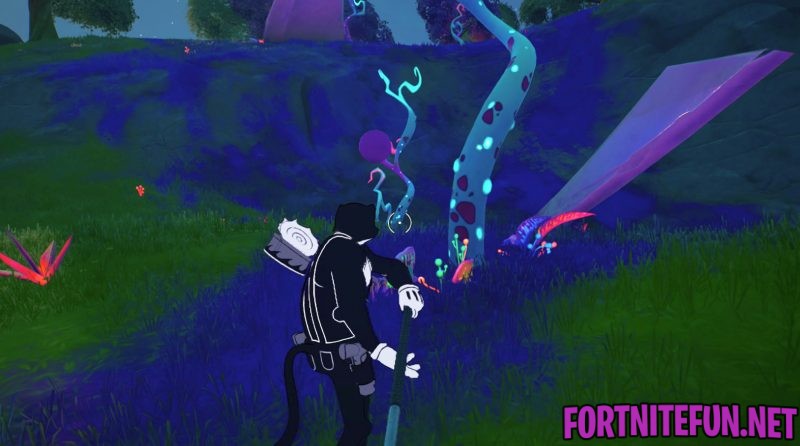 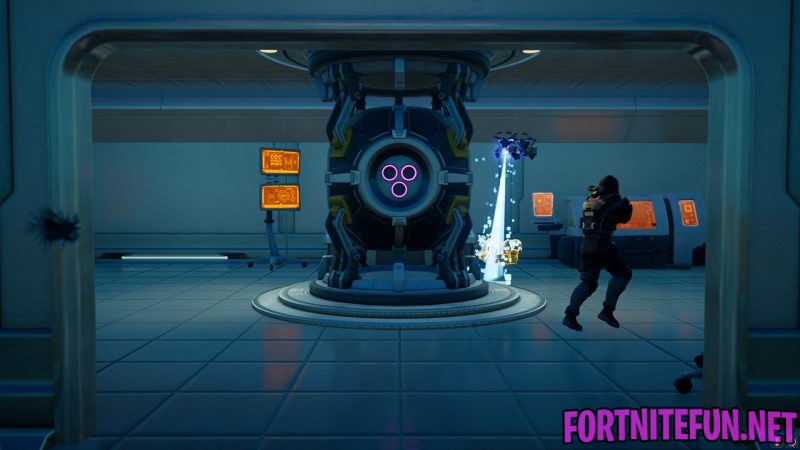 Since the Corny Complex is a very dangerous place, take a weapon. Then go down to the basement and look for a room with a huge device. There will be compartments just for these balls. Interact with the device and the ‘Collect three alien devices, then activate the countermeasure device underneath Corny Complex’ challenge is over!