Superman (Clark Kent) challenges are finally out, and you can already get to completing them. You need to complete them to get all the rewards for Clark Kent, but here we’ll look at the most common and hard one – Complete Quests from Clark Kent, Armored Batman, or Beast Boy, which even repeats several times. 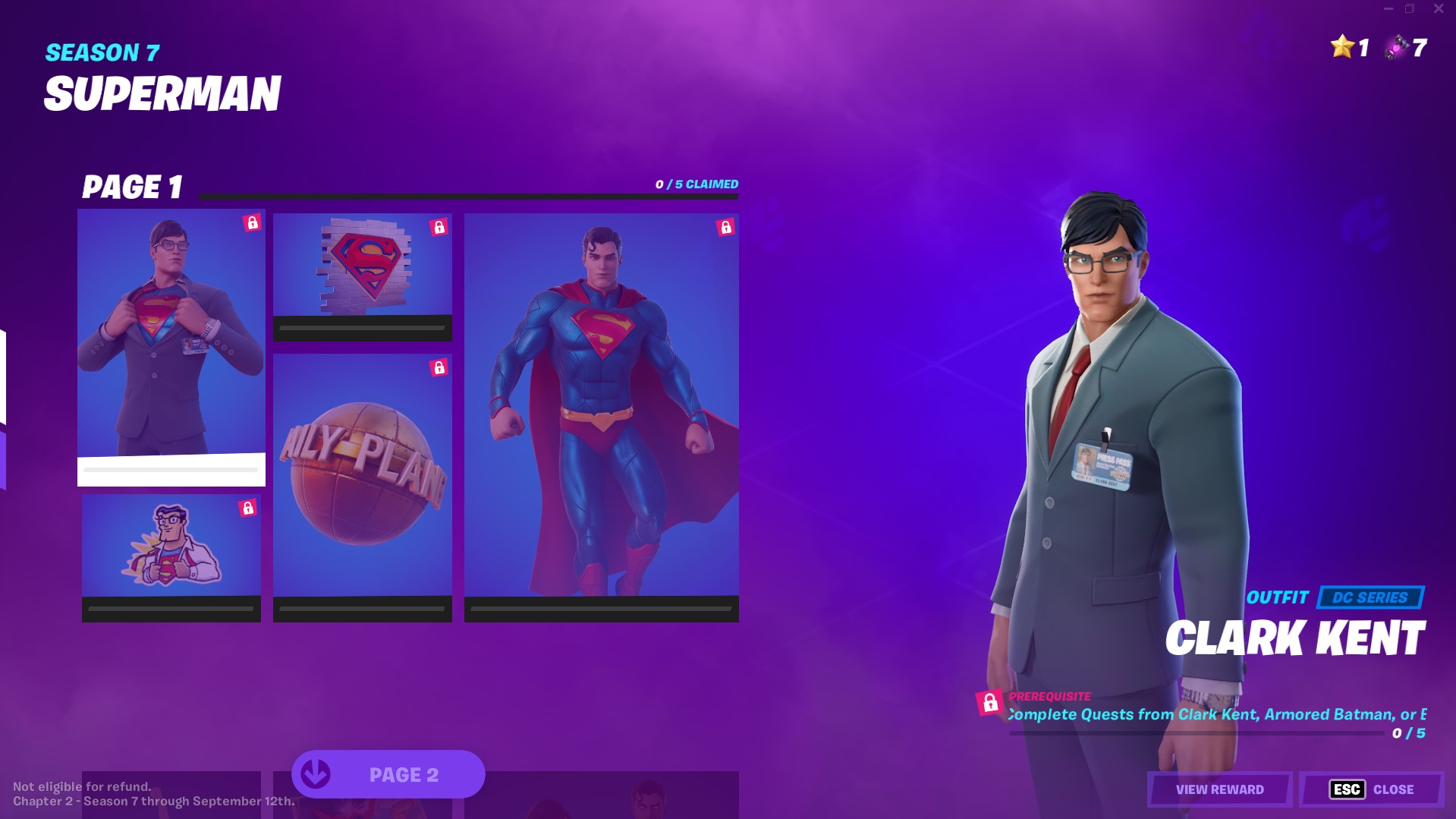 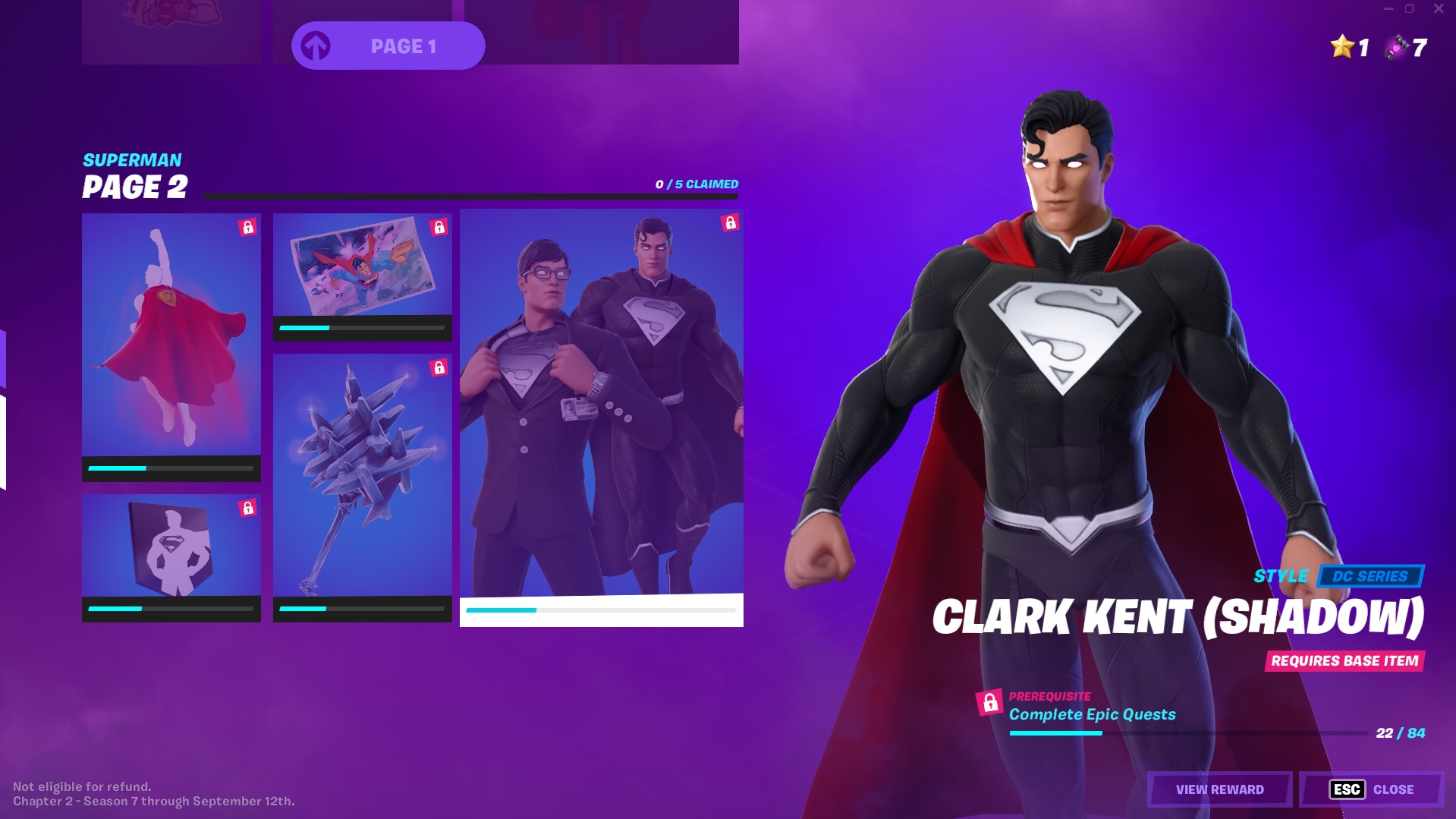 To complete this challenge and get Clark Kent wearing a suit, you need to go to Clark Kent, Armored Batman or Beast Boy, accept their quests and complete them. 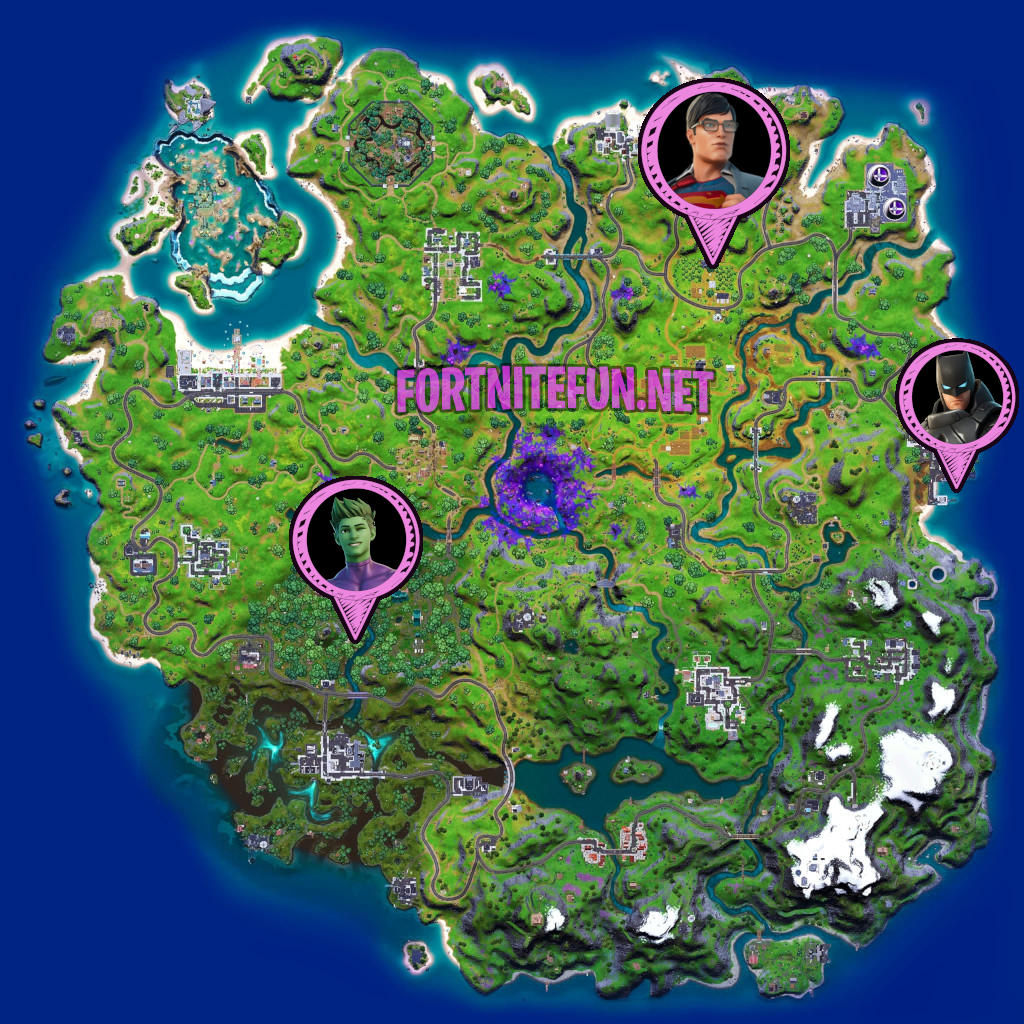 Clark Kent is located at the Orchard, which is located north from Pizza Pit and Corny Complex. Once you’re close to him, a dialog icon will appear on your map, so you will know exactly where he is.

To claim a quest, go to a character, talk to them and select the quest option. Notice that those quests and bounties are different things, which means that you won’t need to hunt other players.

Superman can give you the following quests:

Beast Boy can be found in Weeping Woods – the only big forest on the map.

Here are the quest that Beast Boy can give you:

Armored Batman is located in Dirty Docks, which is not really a surprise. Dirty Docks is probably the location that fits him the best.

Armored Batman has these quests:

If there’s too many people next to the characters, you can also claim their quests using Payphones. 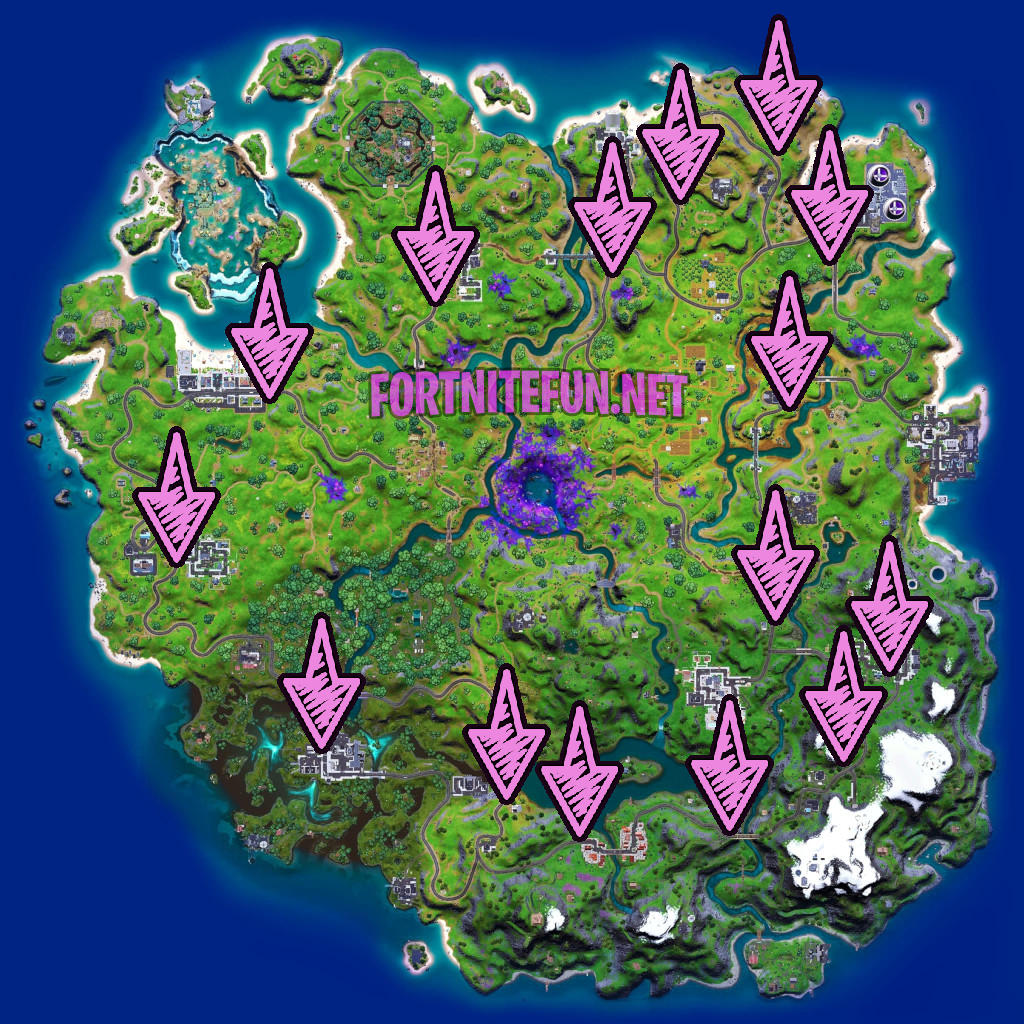 By the way, the quests you get from those characters can be completed even if you die. You’ll have an entire hour to complete the quest you claimed.

If you complete 5 quests from Clark Kent, Armored Batman, or Beast Boy, you will get the Clark Kent skin: 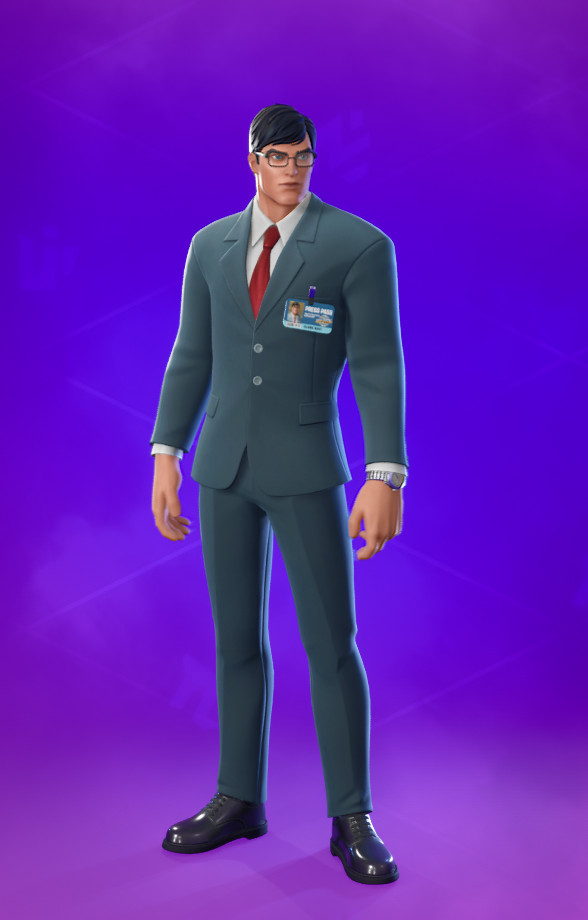 You can also get the Call to Action emoticon and the Superman Shield spray for completing 1 and 3 quests respectively. 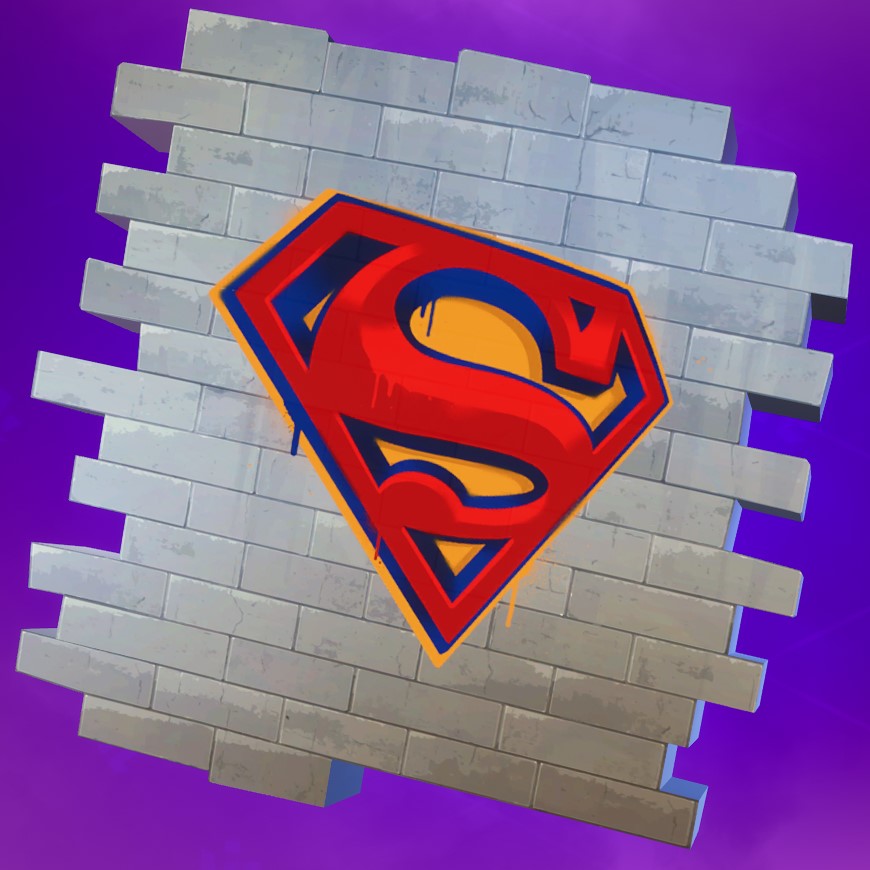