The map changes from the start of Chapter 2 Season 7 of Fortnite were quite underwhelming. The only changes were the comeback of the farm, some radars and a huge crater in the middle of the map. The crater doesn’t really count as a location, so we’re left with Corny Complex and some IO bases. Not really enough for a whole new season, is it? 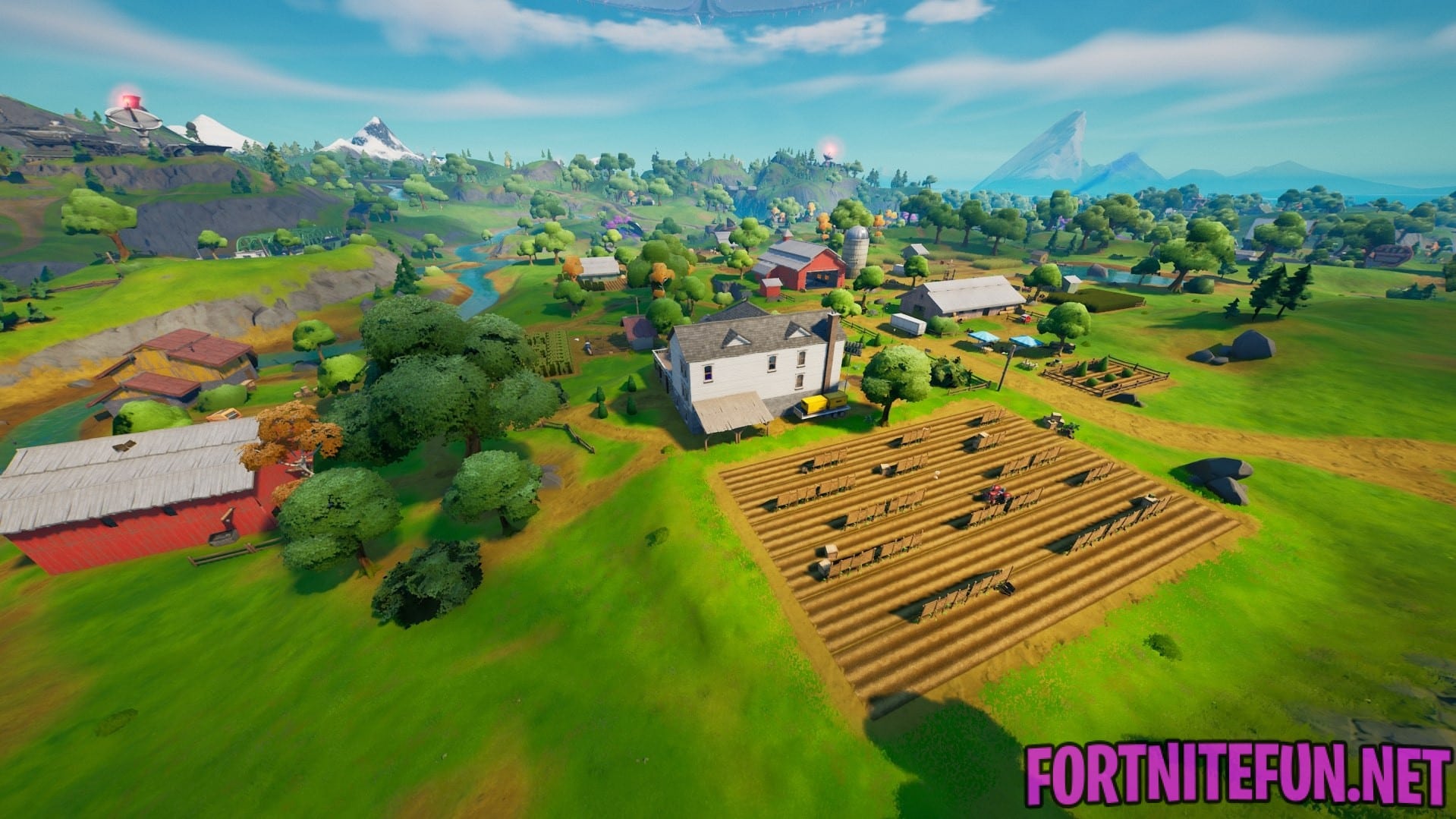 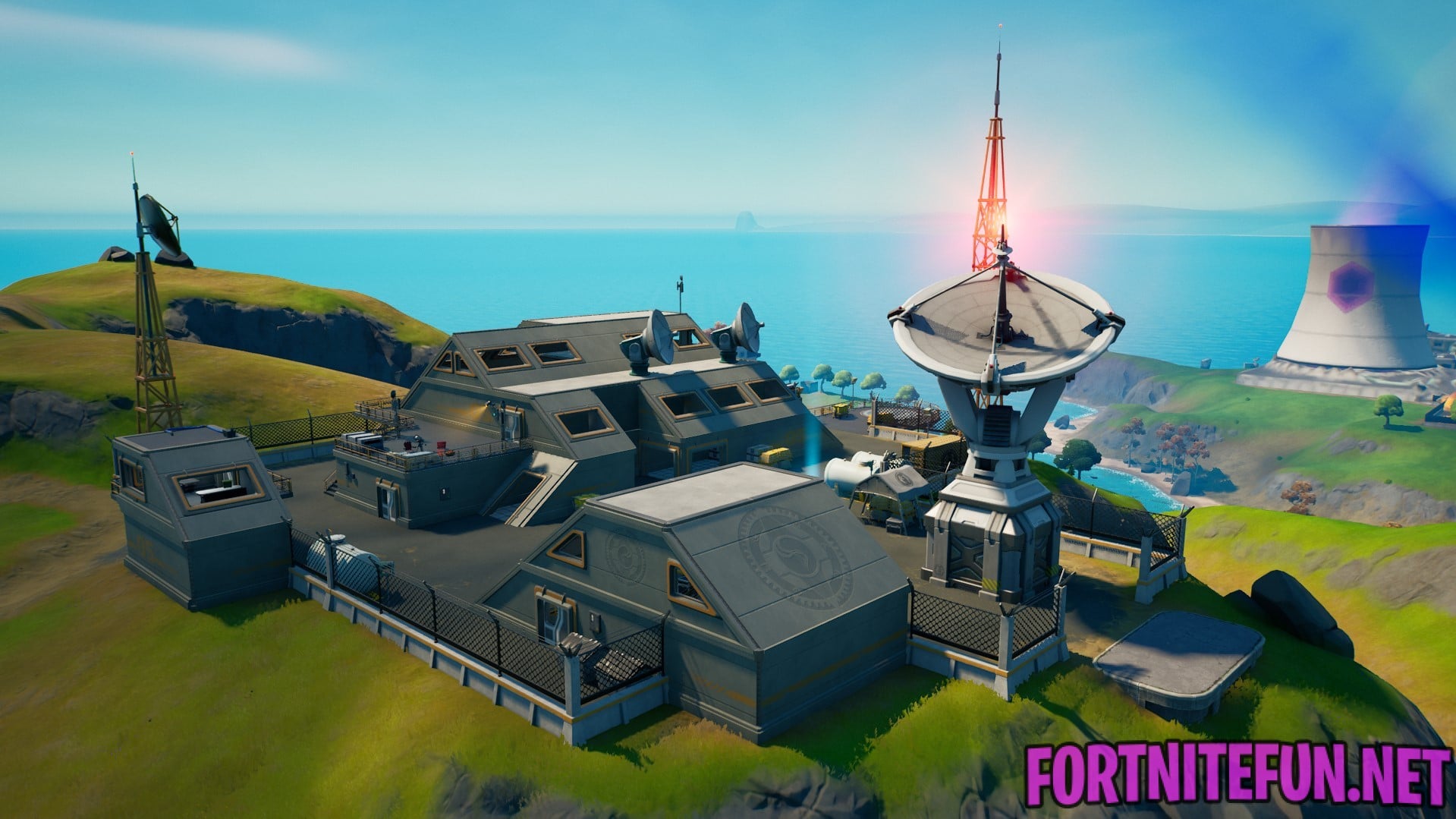 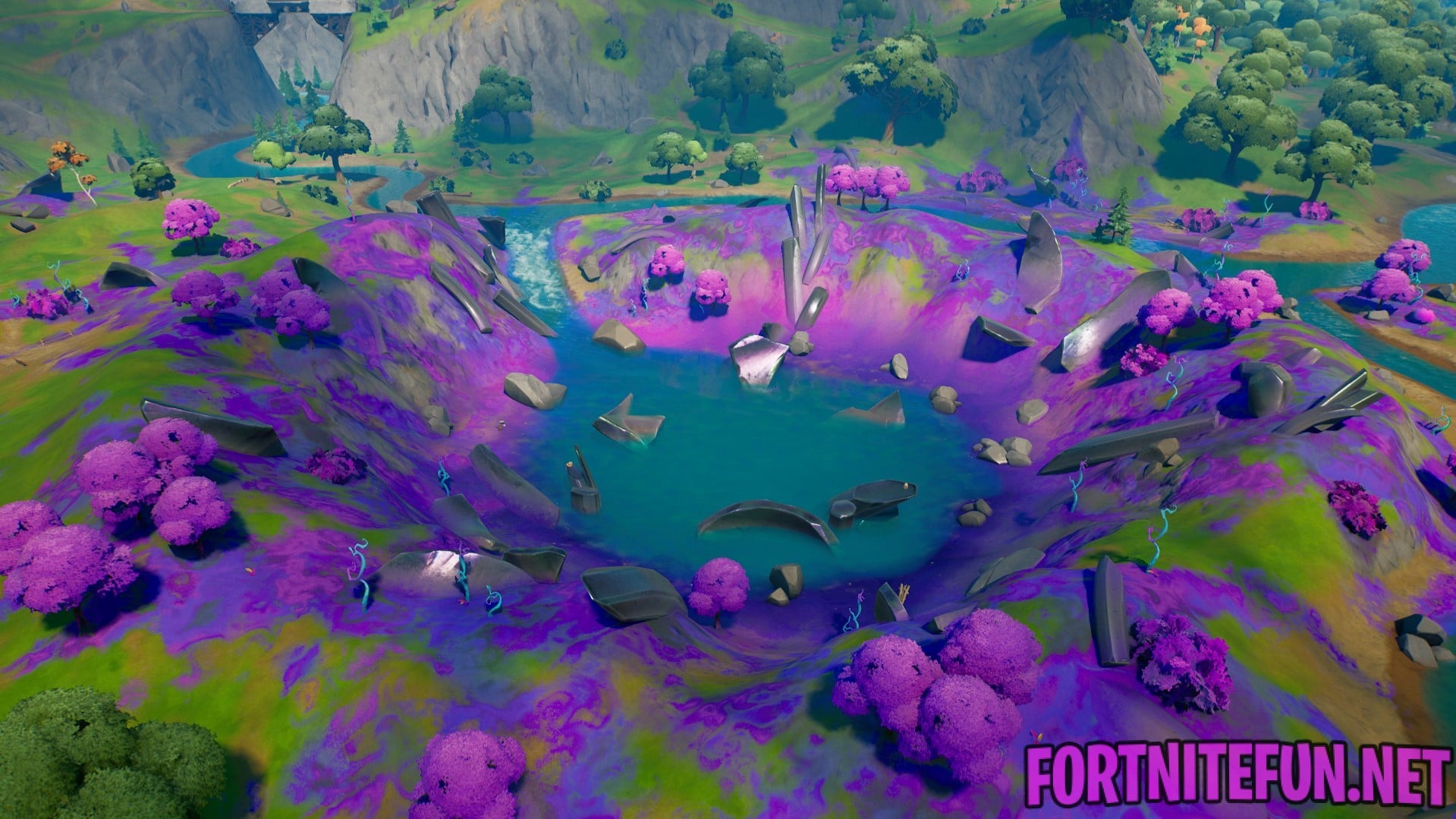 But according to HYPEX, Coral Castle might be destroyed during Chapter 2 Season 7 of Fortnite, or maybe even replaced with another location.

The location isn’t really popular, so I don’t think someone will miss it. There’s also a real-life park called Coral Castle which looks really similar to the in-game location, and they don’t really like their park being in Fortnite, so that might be another reason to remove it from the game. 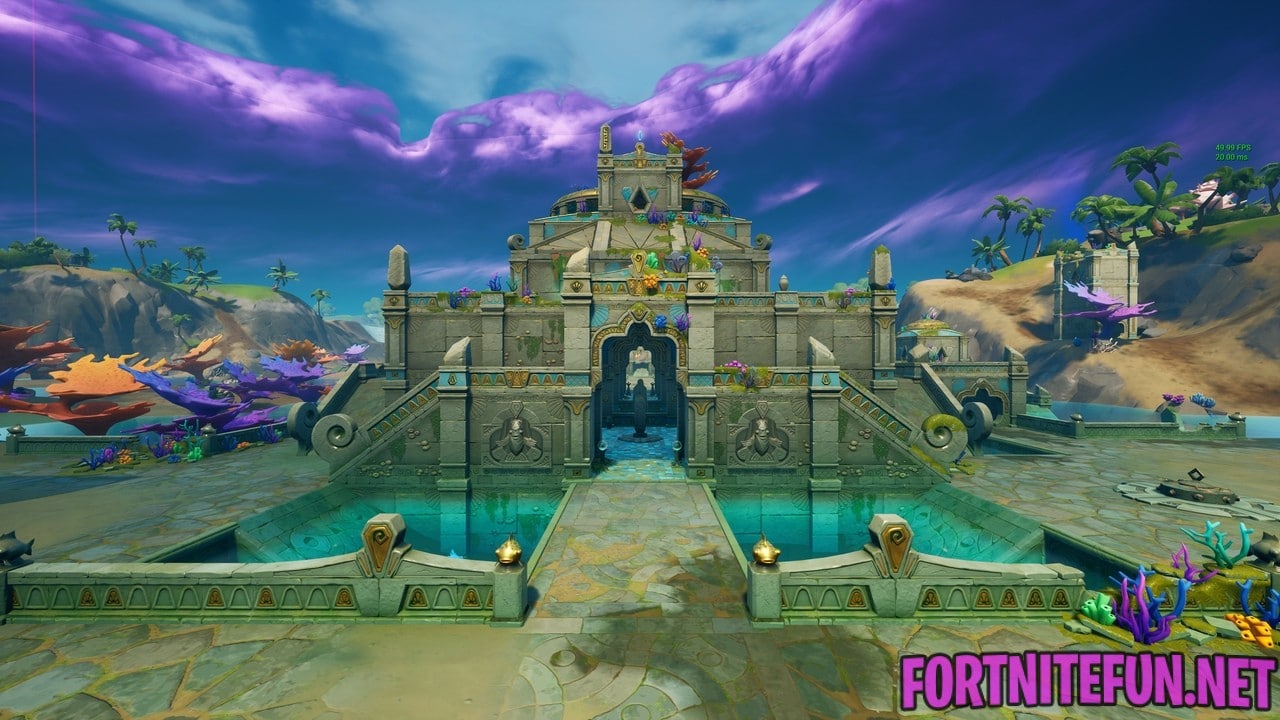 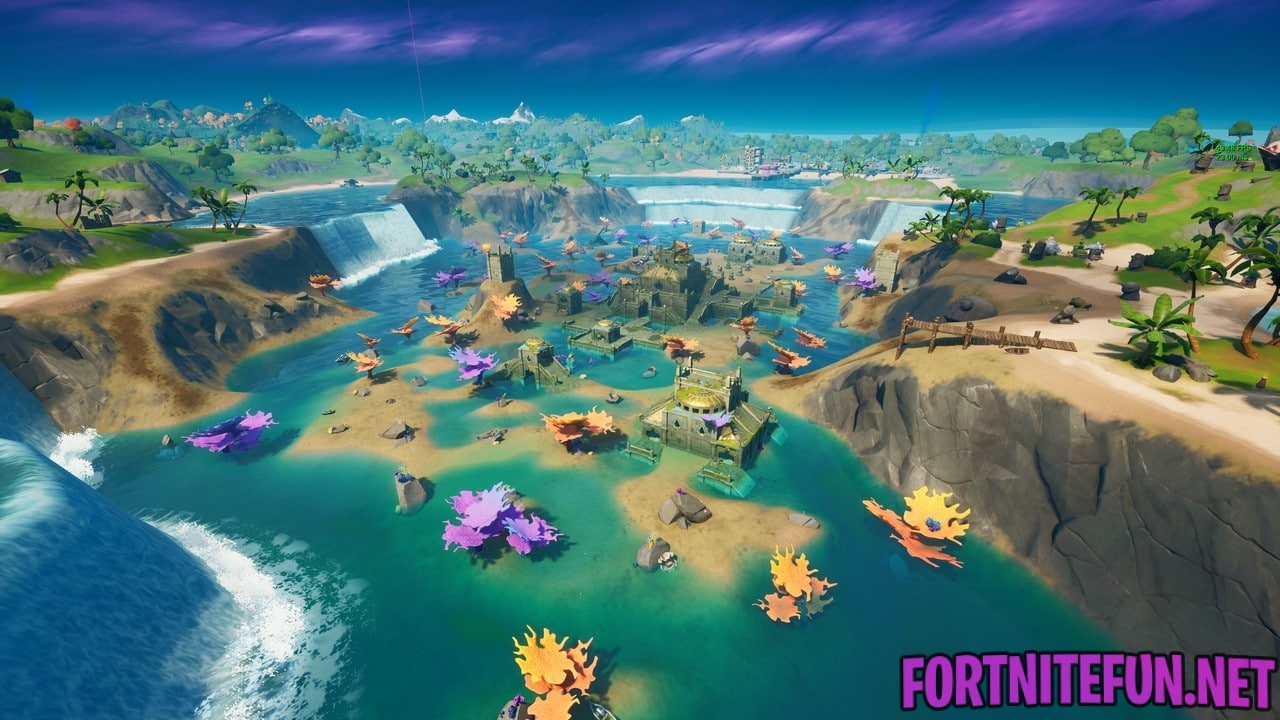 Donald Mustard also hinted at some upcoming changes. Seems’ like the season’s changes are just starting! Donald says: “Some of the stuff coming this season is going to melt your face,” which is certainly exciting to hear. This isn’t really about map changes, but any game changes will be nice to see.

Hope you are loving #FortniteInvasion as much as I am!!! What are your thoughts so far?

The map changes were predictable if you saw the huge UFO hover above the map. First, the UFO destroyed The Spire and abducted the Zero Point, and now it might start doing the same stuff with the rest of the map. If coral castle will be destroyed in Chapter 2 Season 7, the UFO might be one of the reasons for that, and the island of Fortnite will start changing.