On April 29, the official social networks of Virtus.pro posted about the team leaving Fortnite as a sports discipline. 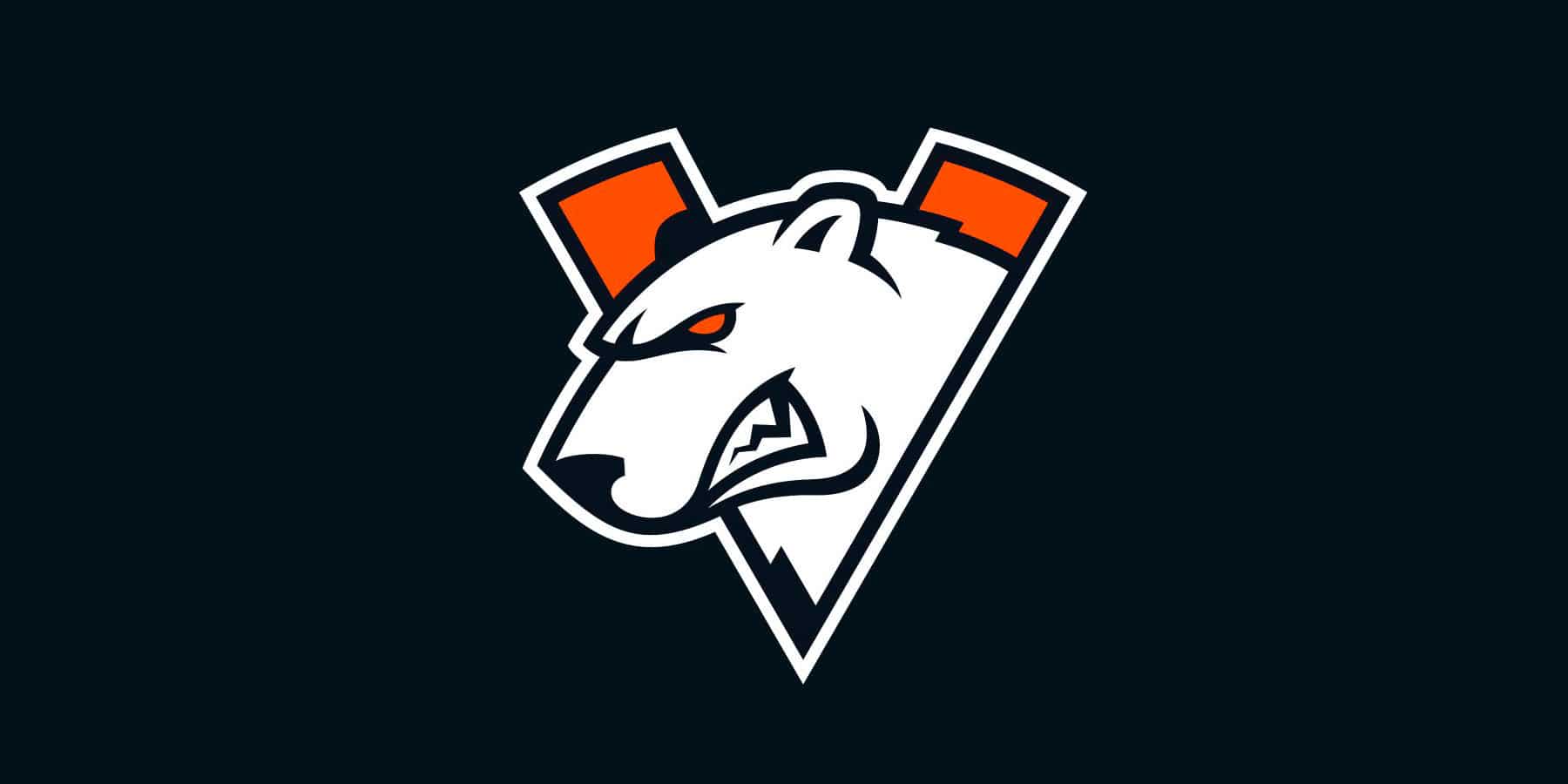 You can also check out: Meowscles can return to Fortnite with a new look

Virtus.pro was one of the first organizations to sign two of their players to this game. The players were 7ssk7 and Jamside. Virtus.pro saw Fortnite as a perspective game for income and popularity.

Leaving the discipline was a tough decision to make, as we had a team of very talented and charismatic people. I’m not only talking about the players, but content creators, managers and everyone involved. Not to mention that I’ve always been happy with our sports performance.

There are several reasons for this outcome. Firstly, the Fortnite ecosystem mostly revolves around players. Competitive scene and Creator Code feature are turning organizations into something unnecessary. Secondly, the audience of this game mostly consists of very young people, which is not necessarily a good thing when it comes to sponsorship deals. And some categories of sponsors are straight up denied by the publisher . 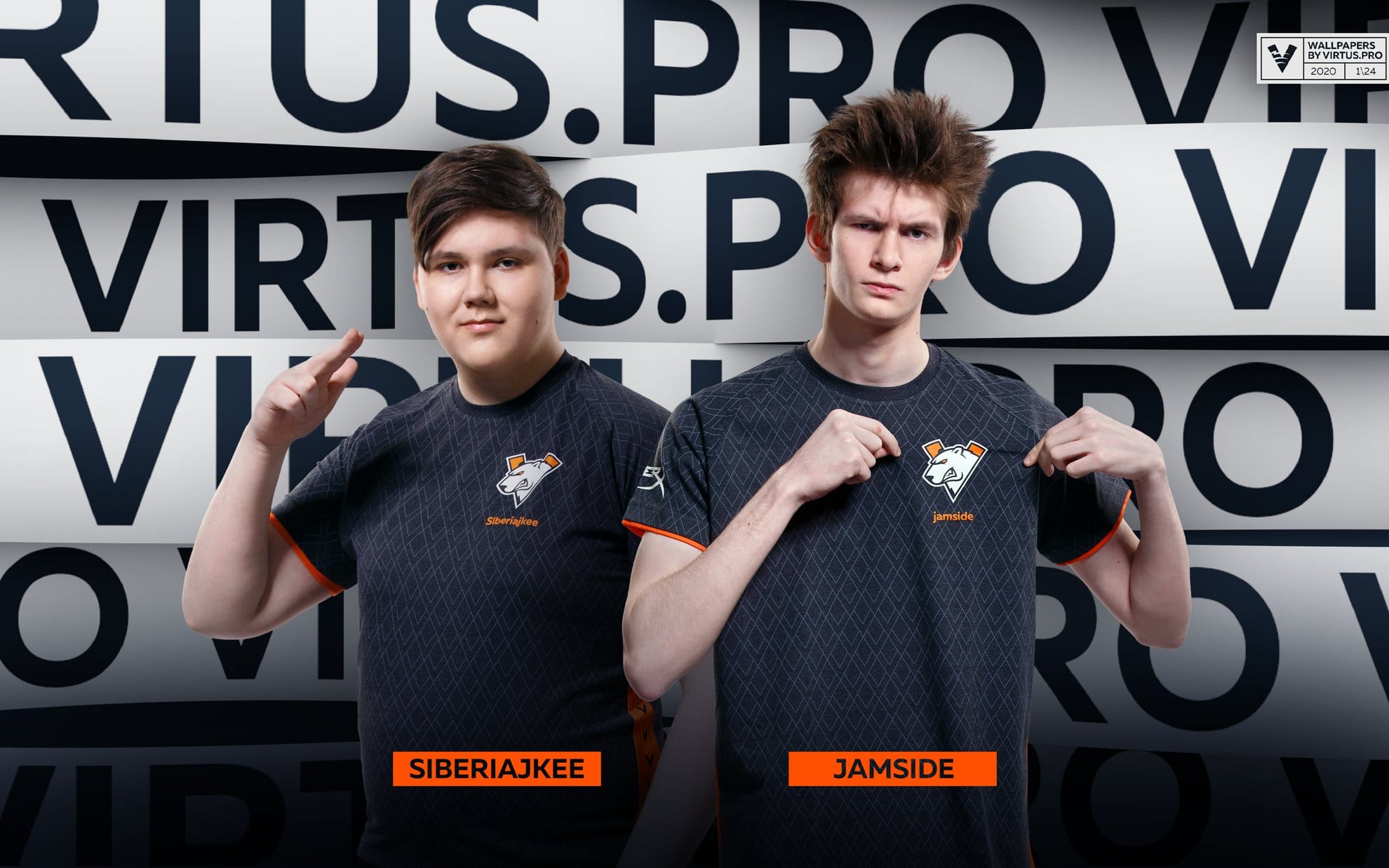 There were three Fortnite players in Virtus.pro when the team left: Kiryache32, Jamside and Siberiajkee. All of them are strong players that show good results on different tournaments. Most likely, the players will join another organizations, but there’s still a chance that Virtus.pro will come back to Fortnite.