Since the announcement of the 9th week of the seventh season in Fortnite, players have been looking forward to adding the Driftboard to the game.

Despite numerous leaks in the gameplay, it was officially shown on the boot screen of season 7 of 9 weeks and it appeared in the news. 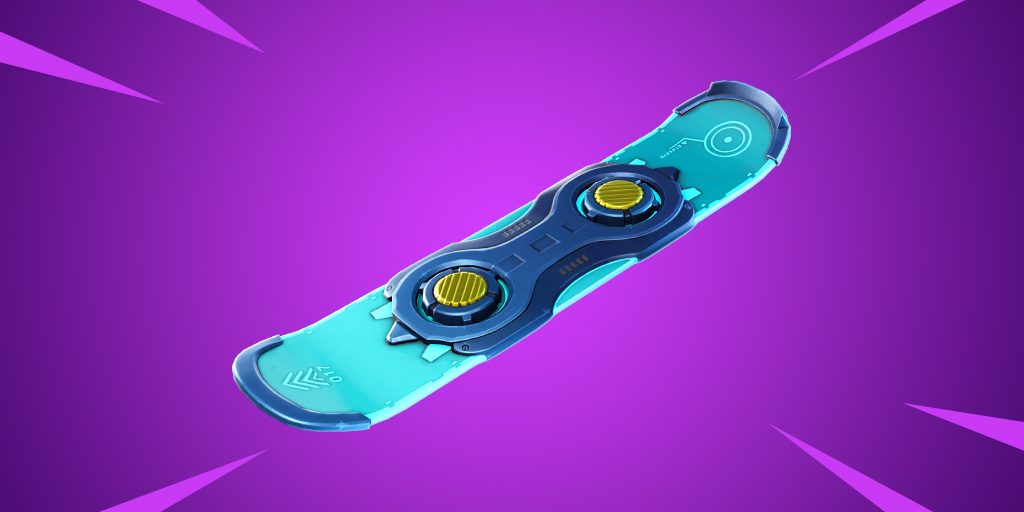 Frankly, we were all waiting for the addition of a driftboard, but Epic was detained.

It is not yet known why the Driftboard was delayed for such a long time. Many fans believe that Epic Games just wanted to be sure that this product would be released in a balanced state to avoid controversy.

Despite a delay of about 2 months, the Driftboard gameplay has existed since mid-December 2018 due to exploits used on the Fortnite mobile client.

It seems that Epic Games decided to add Driftboard only in limited time modes because of their influence on the game. (At the moment there are modes with a limited time of 50 v 50, 32 v 32, etc.).

The v7.40 files contained items for the “Driftin” limited time mode, perhaps it is there that the Driftboard will appear.