Ghost Rider outfit, along with Venom, was promised by dataminers a couple of months ago, as soon as it became clear what exactly Chapter 2 Season 4 would be. And if Venom only got into files so far, Ghost Rider plans to appear in the Fortnite store very soon. And this is not a guess, but an announcement from the developers.

Today, November 2, Epic Games tweeted an entertaining image of a dark silhouette with the words “Super Series” in it.

Thanks to “deduction”, players quickly figured out that this is a skin that belongs to the Marvel universe. And the players solved the riddle itself with blackout quickly, they were not sewn with bast. Therefore, we artificially brightened the image and got a fiery shard, characteristic of this hero. 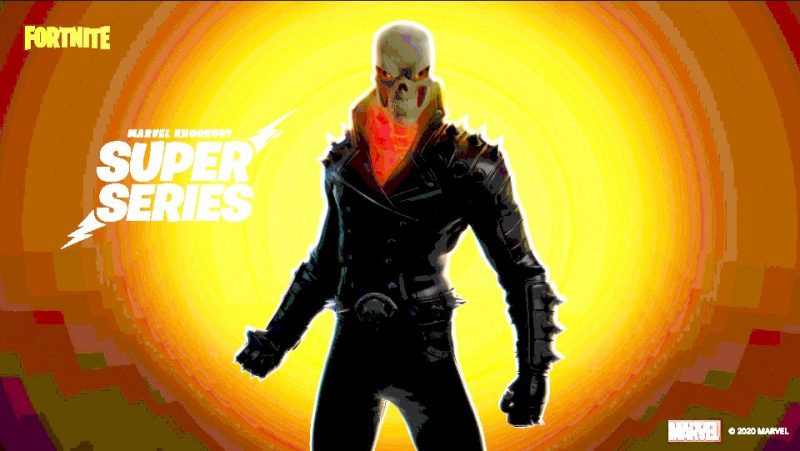 In general, Fortnite Ghost Rider was actively talked about after the 14.40 update, in which achievements were found hinting at this hero. Even if their implementation is not connected with the rider, but the name “Ghost Rider” speaks directly about him.

As soon as the skin appears in the Fortnite store, we will notify you. In the meantime, write if you were waiting for the appearance of the racer in Fortnite.