Epic Games will start their own streaming platform – leaks

The financial condition of Epic Games has risen sharply since the launch of Fortnite. And they used part of the money received to open a new studio in Cologne, Germany.

The news quickly sparked leaks of a possible desire for Epic Games to create a new streaming platform to compete with Twitch. However, a company may have other goals that are more oriented to Fortnite.

Epic Games works on its own streaming platform

Epic Games has opened a new studio in Germany, with the goal of developing “interactive and streaming technologies.” This was announced on the Unreal Epic blog on August 15th.

The new studio is led by the founders of Factor 5, the studio that created games like Star Wars: Rogue Squadron, Resident Evil 2, and others. Members of the Factor 5 team, who joined Epic Games, are actively collaborating with Amazon, Hulu, Netflix and other companies that will help in solving streaming issues. 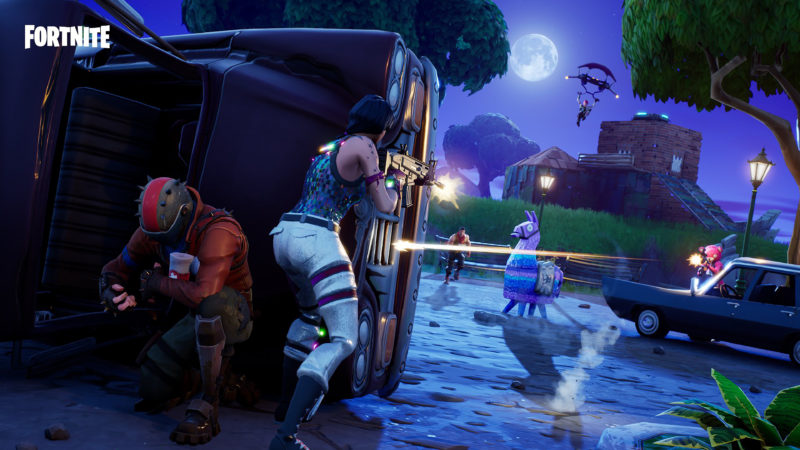 Many suggest that Epic Games can open its own streaming platform, using the experience of the studio. It can be a strong competitor to Twitch and Mixer.

Epic Games does not specifically say what the studio is working on. But mentions that the company has 200 open positions around the world. If you are a game design artist, student, or graduate, you can consider applying.