Fortnite 18.20 leaks – all the skins and other cosmetic items

The 18.20 update for Fortnite really brings Halloween even closer. It has a lot of new terrifying and not-so-terrifying outfits, bundles, pickaxes and other items of all sorts.

Let’s start with the Minty Legends bundle, which will become available on November 2. We have only 2 images out of three at the moment, but the full list of skins is already known. The bundle will include new versions of Aura, Brite Bomber and Oro, so the owners of the Merry Mint Axe will finally have worthy outfits.

The Graveyard Drift bundle, which was announced earlier, was also added to the files. A 2000 V-Buck challenge pack is also included in the bundle, so the expected price might be a little too high. The outfit will have 3 styles copying the original Drift mask, but there are no images yet. 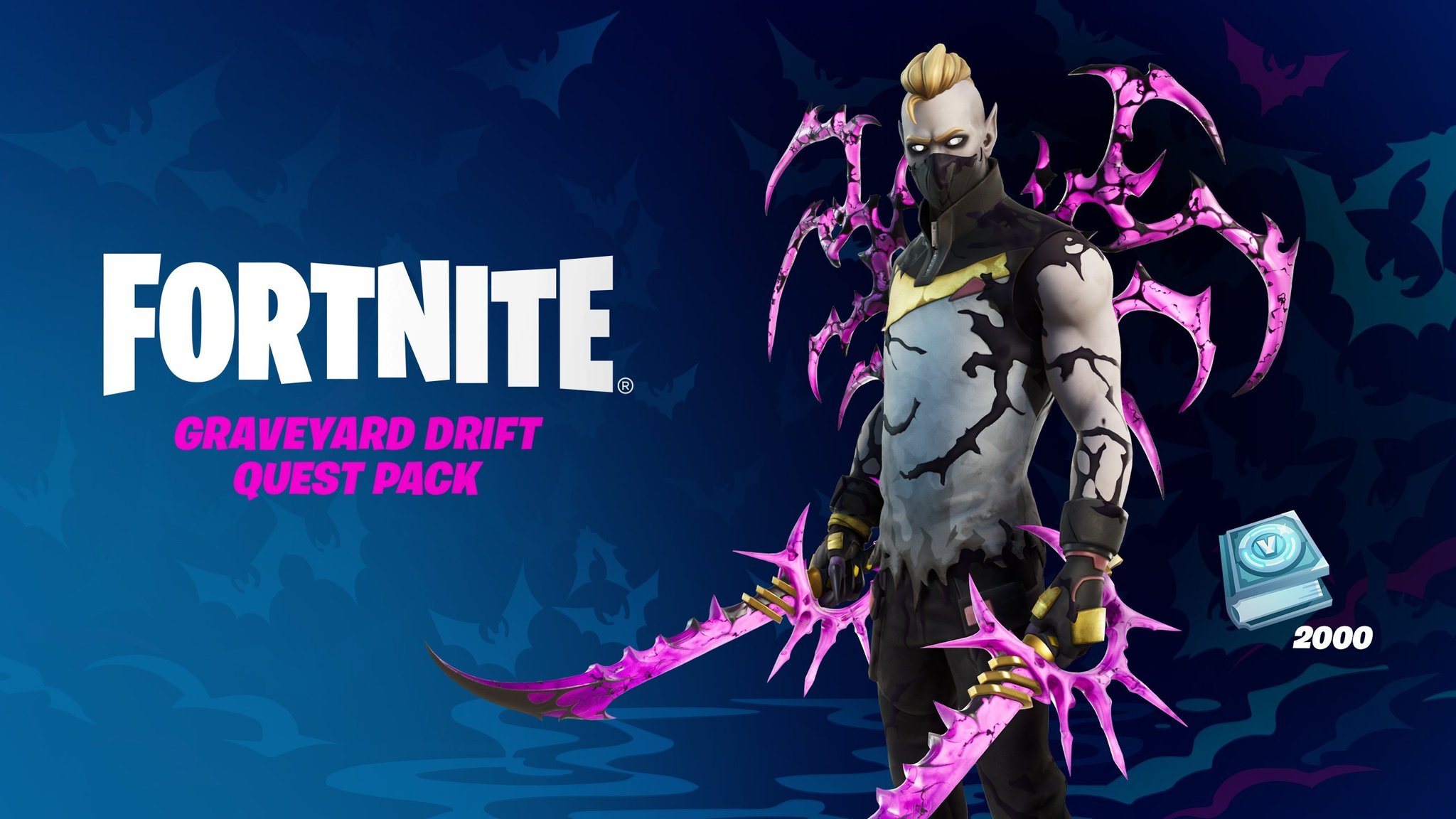 From Gold to Dark (based on kills) pic.twitter.com/746QBHIJVF

There also are some new individual skins, such as another zombie skin and even a Gummy Fishstick version: 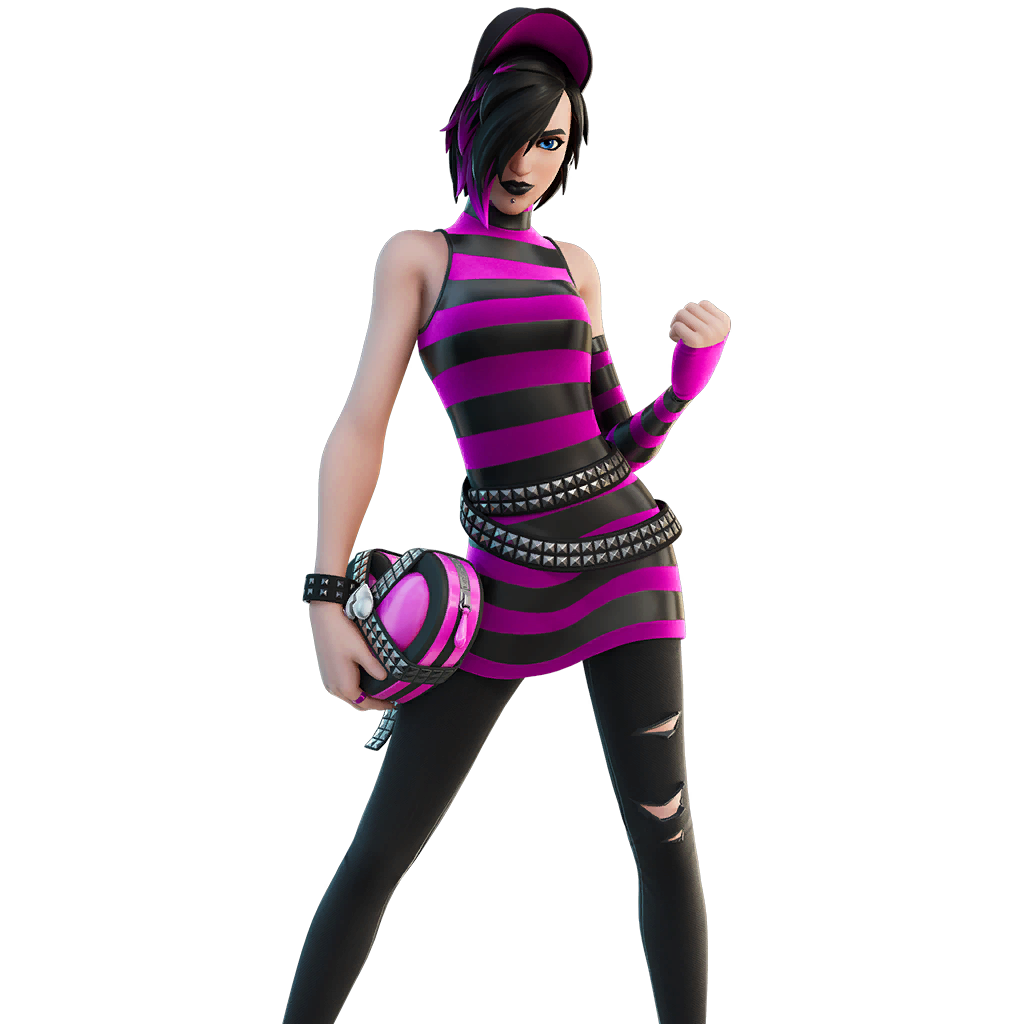 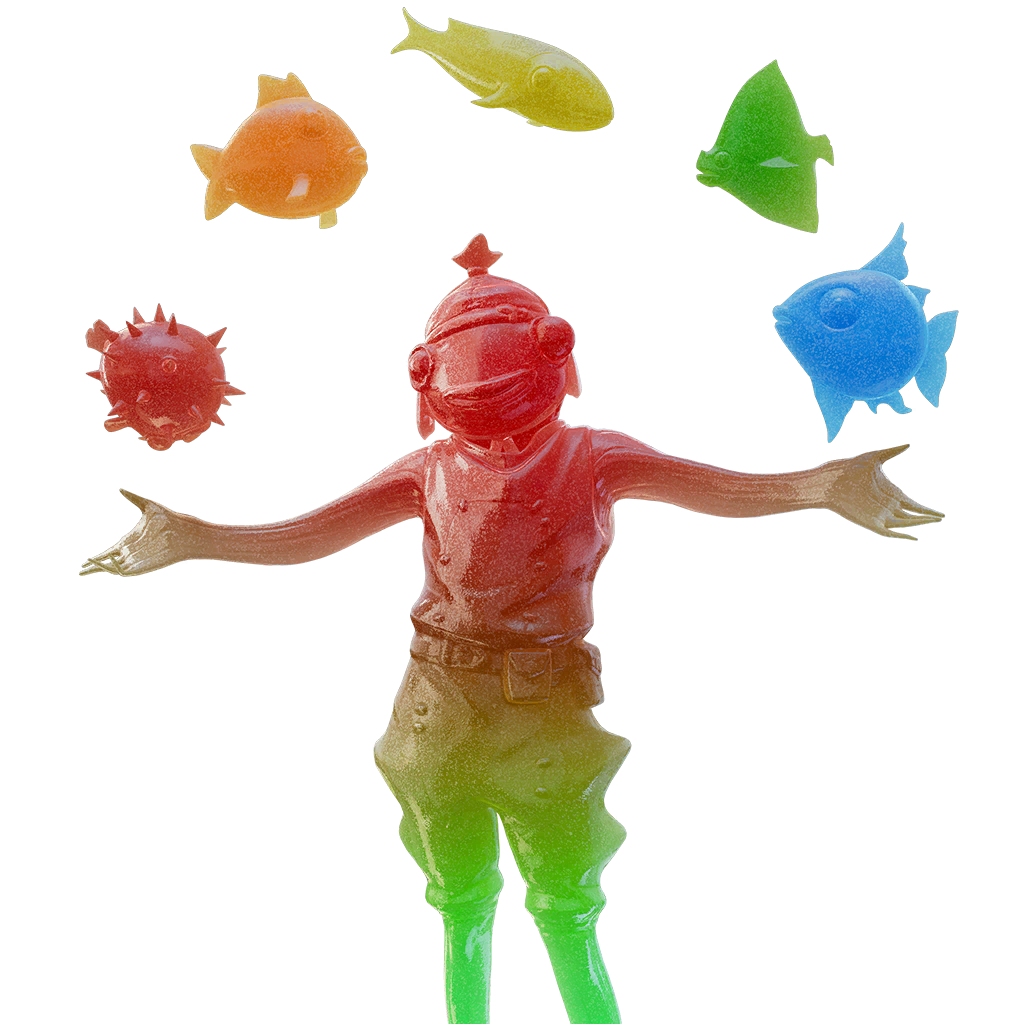 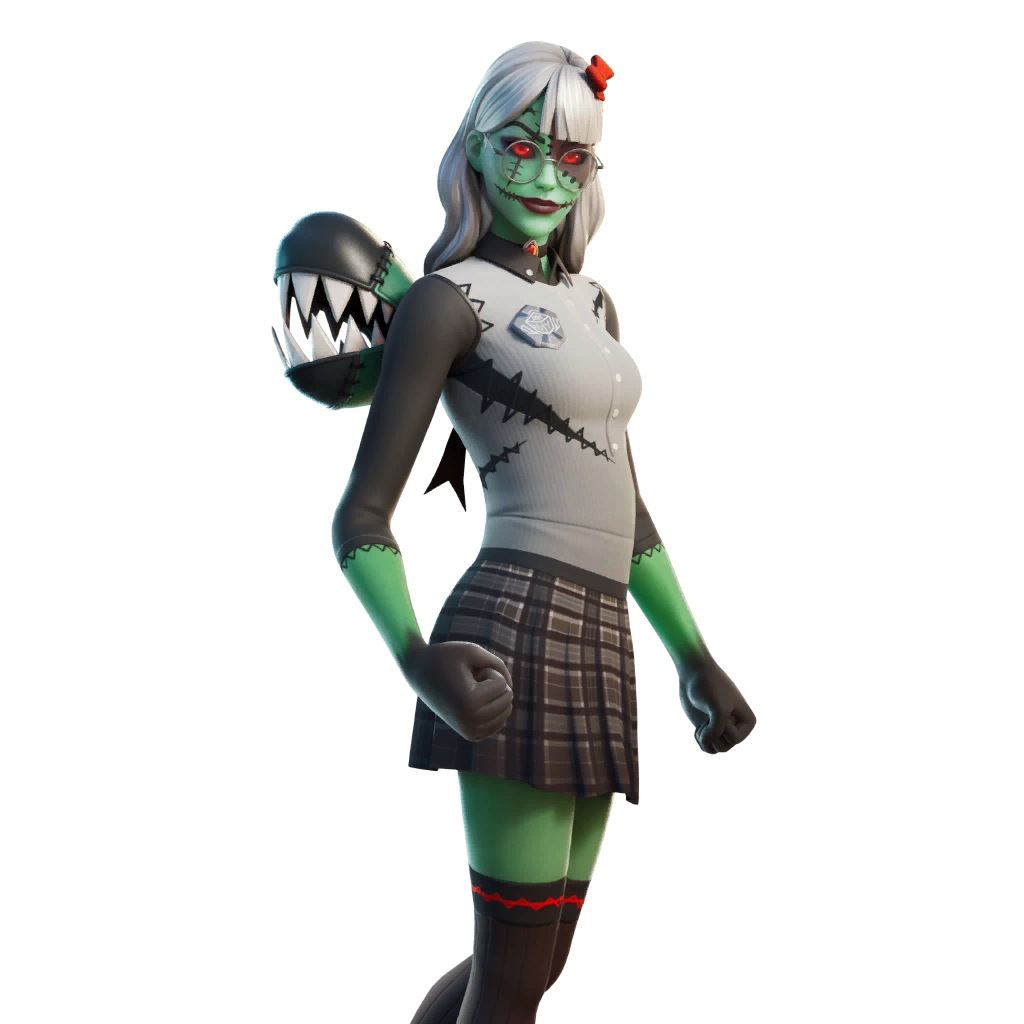 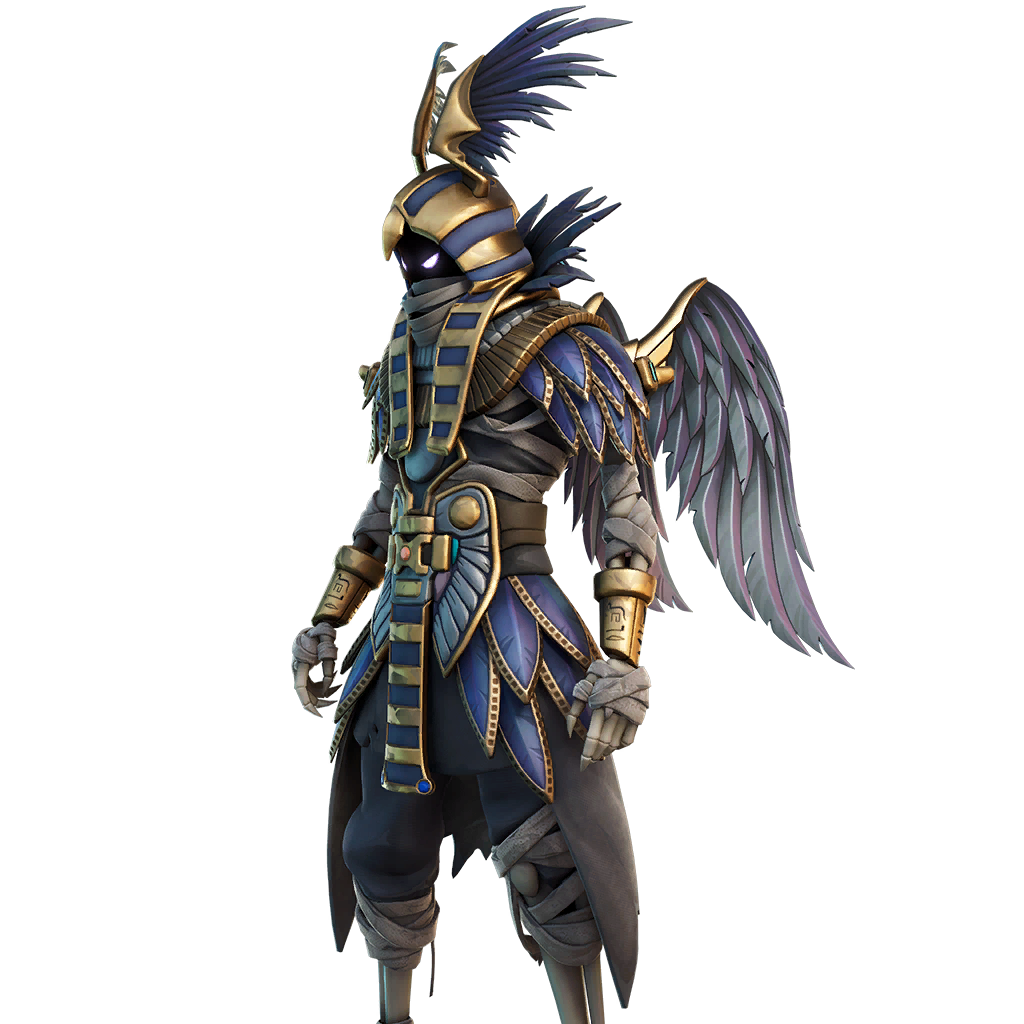 We haven’t seen any new outfits with pajamas in a while, but the 18.20 Fortnite update brings 2 new outfits for all the fans of Onesie: 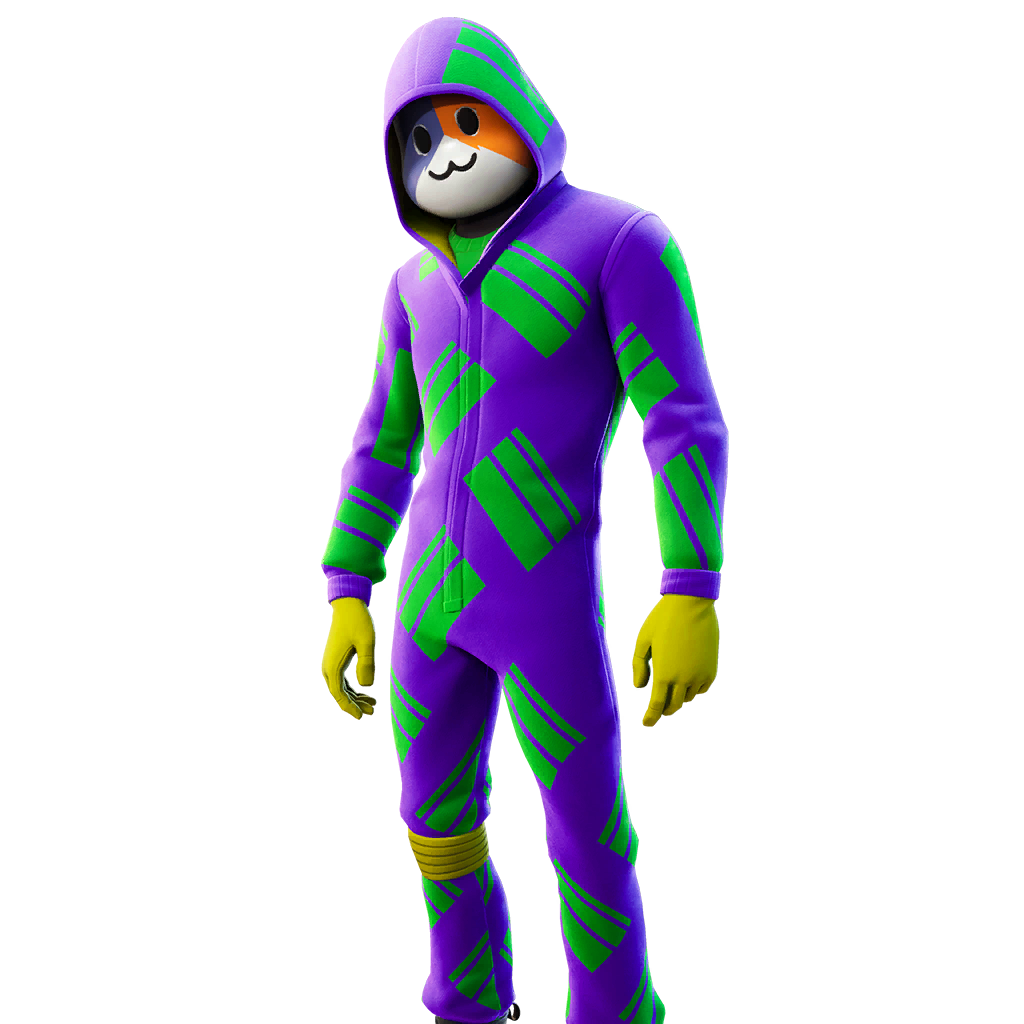 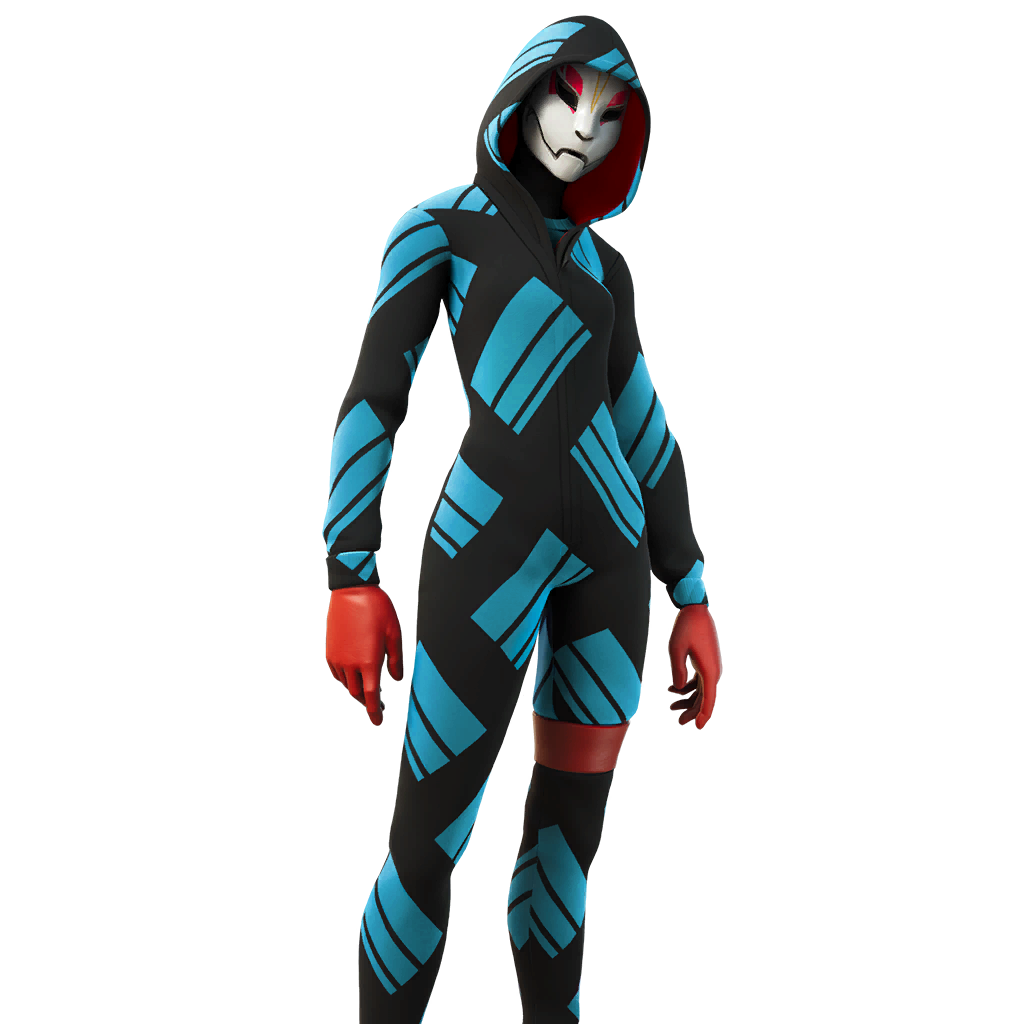 There also are some new styles in the 18.20 Fortnite update: 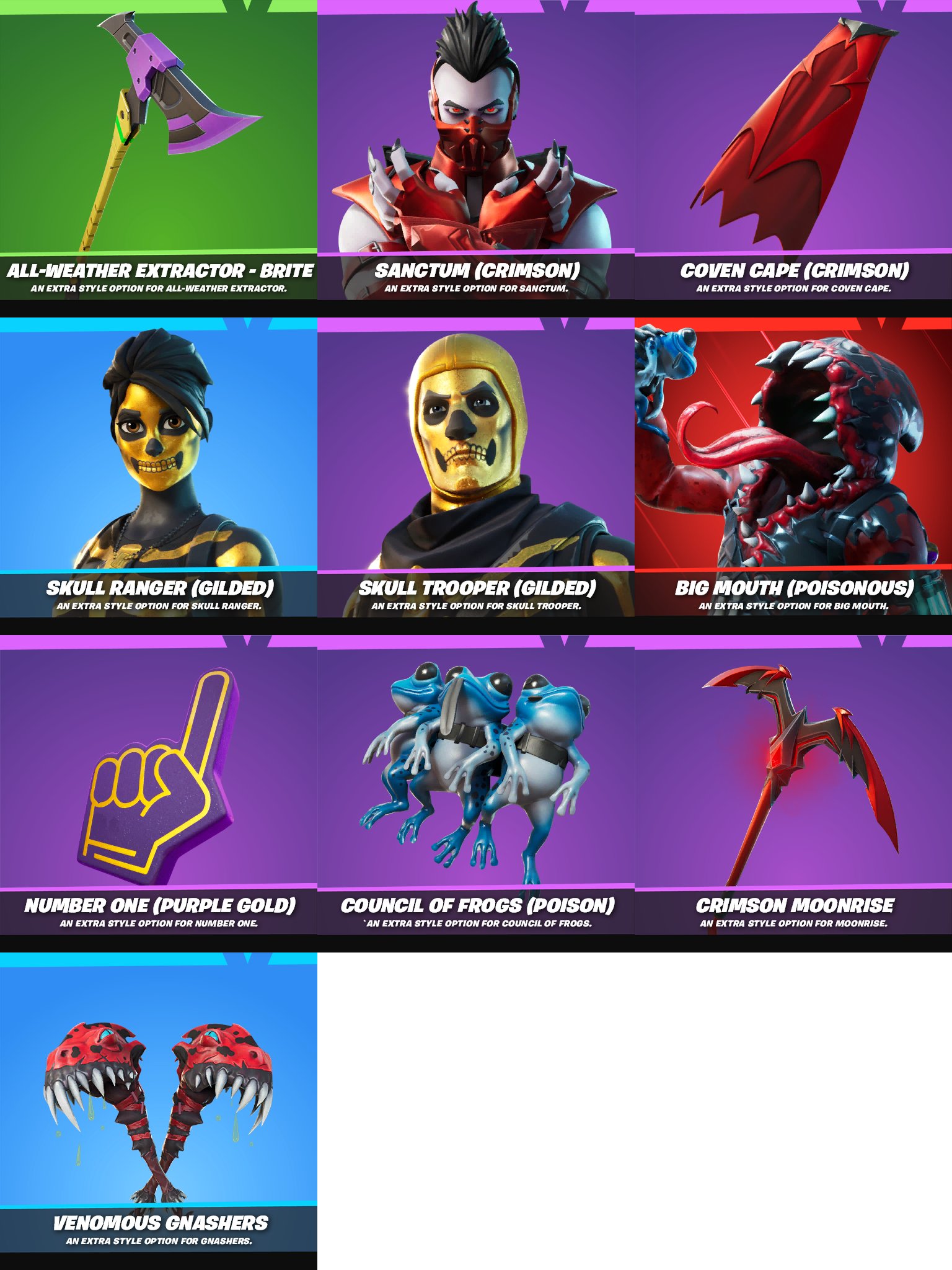 And here are the upcoming bundles: 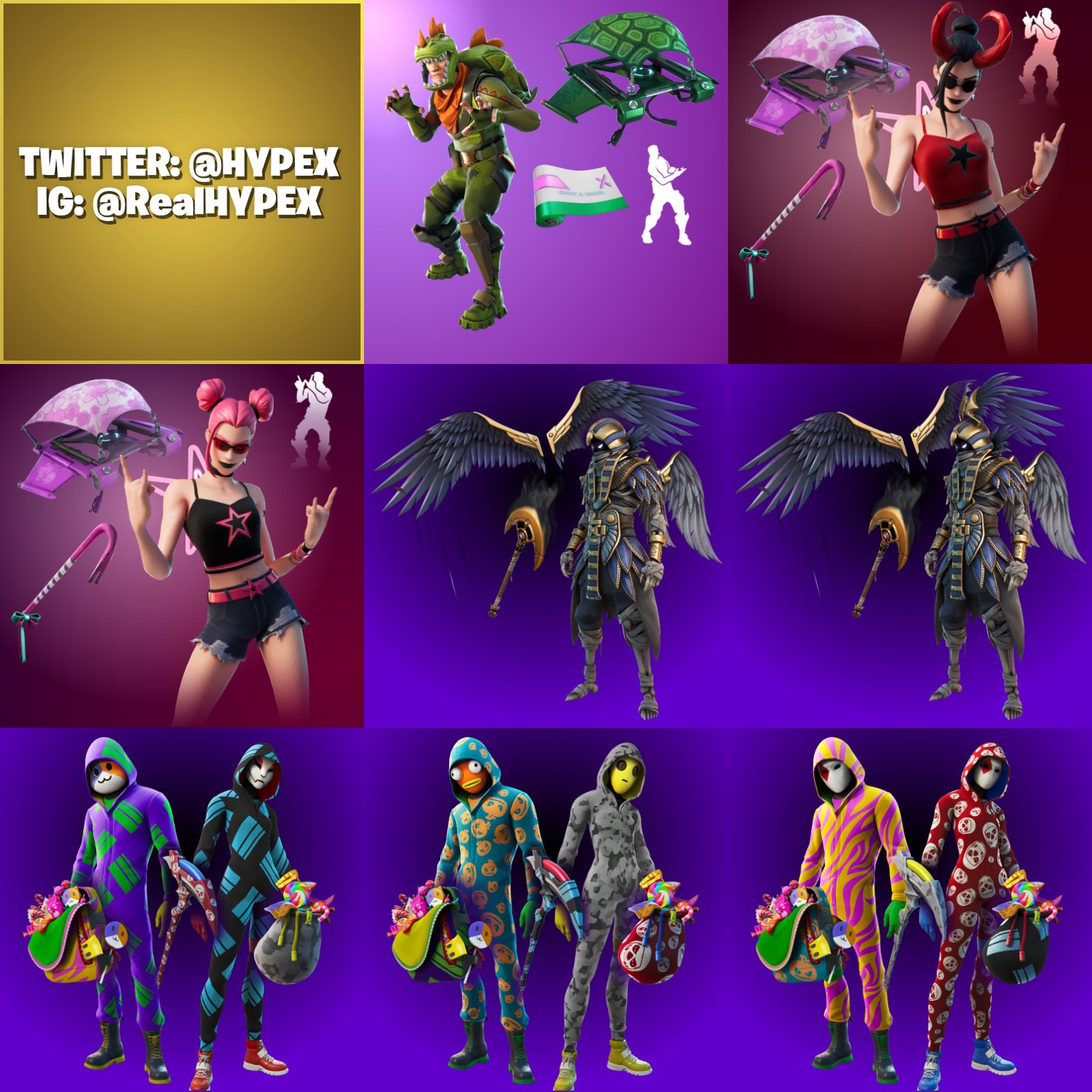 And here are some other images that might be interesting for you, especially if you liked Gummy Fishstick and would like to see more styles: 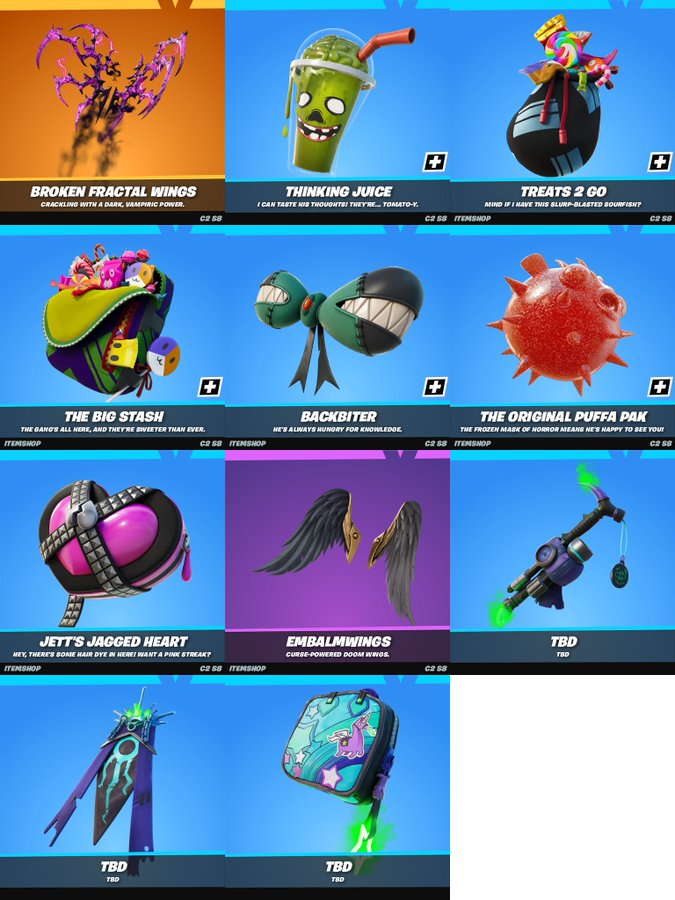 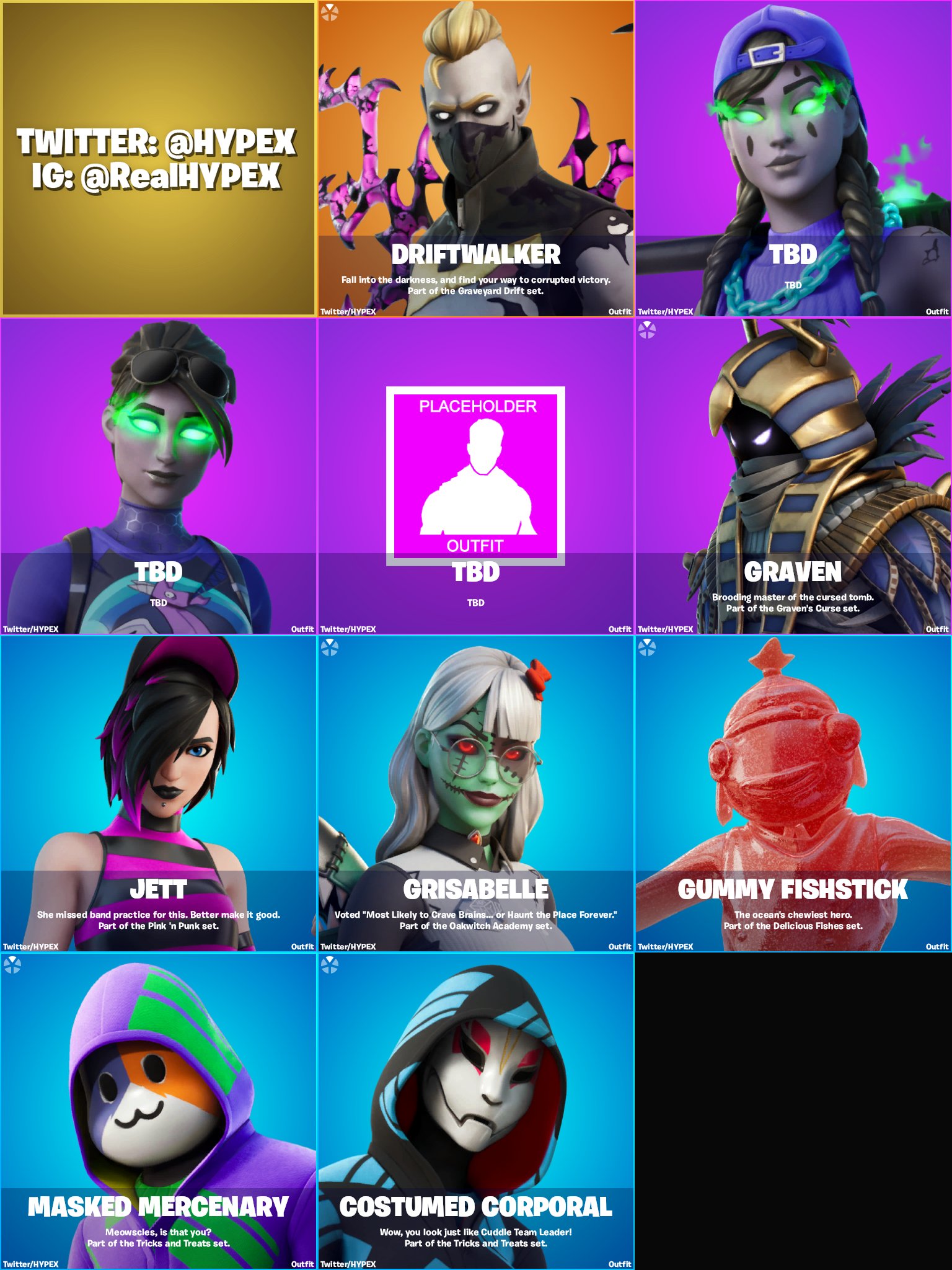 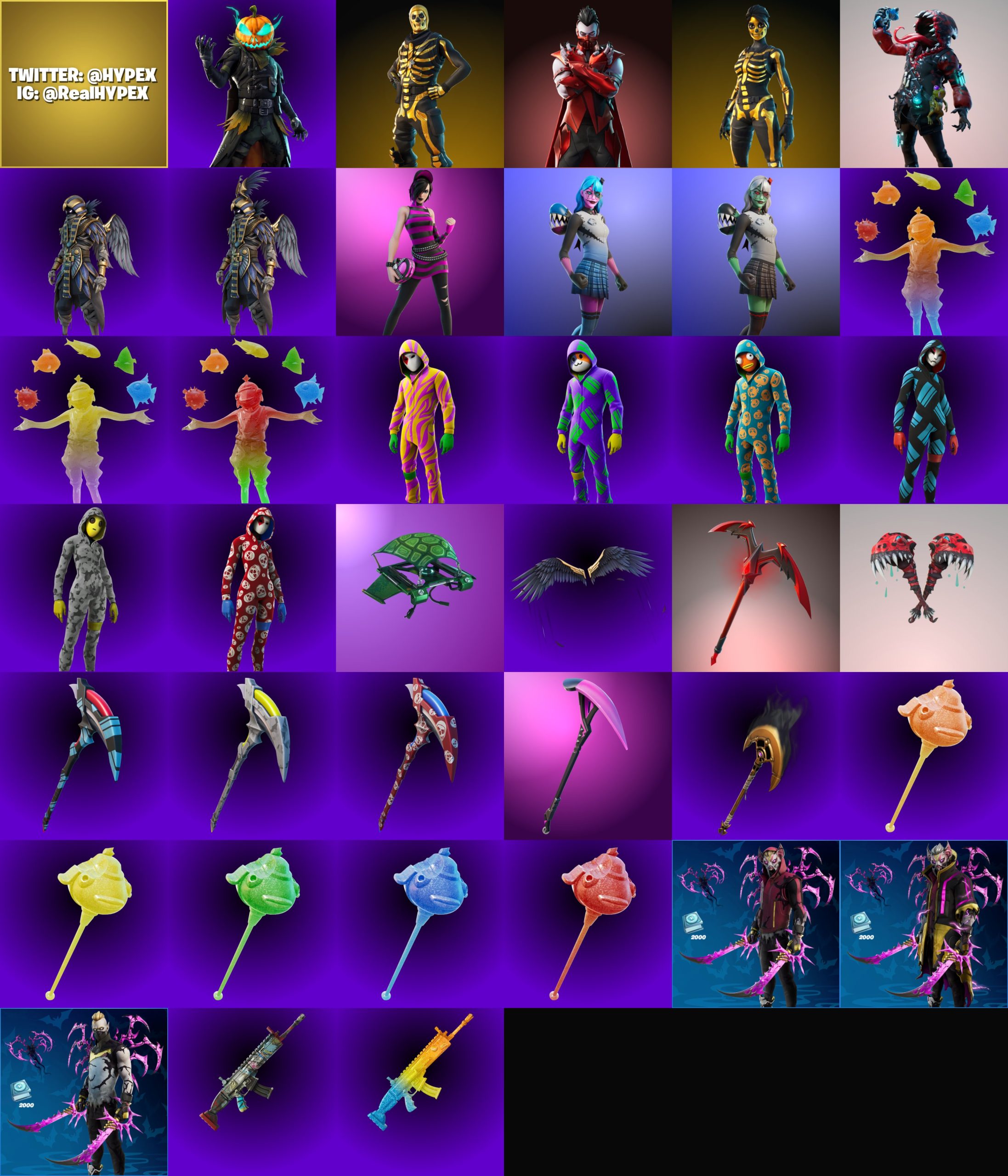