Fortnite became the most popular game on PS5

You might’ve seen an article by Epic Games where they explain their fight with Apple. We already know the result, so the text itself might not be that interesting, but the mentioned numbers definitely are. One of the paragraphs is dedicated to the revenue, and it says that Epic processed more than $1,600,000,000.

In operating Fortnite on open platforms and operating the Epic Games Store, Epic has processed over $1,600,000,000 of direct payments successfully, and uses industry trusted encryption and security measures to protect customer transactions.

Obviously, the revenue is made not only because of all the collaborations, but also because of the people that support them by buying something. One of such groups of people might be PS5 users, because the console itself as well as the games are not that cheap. 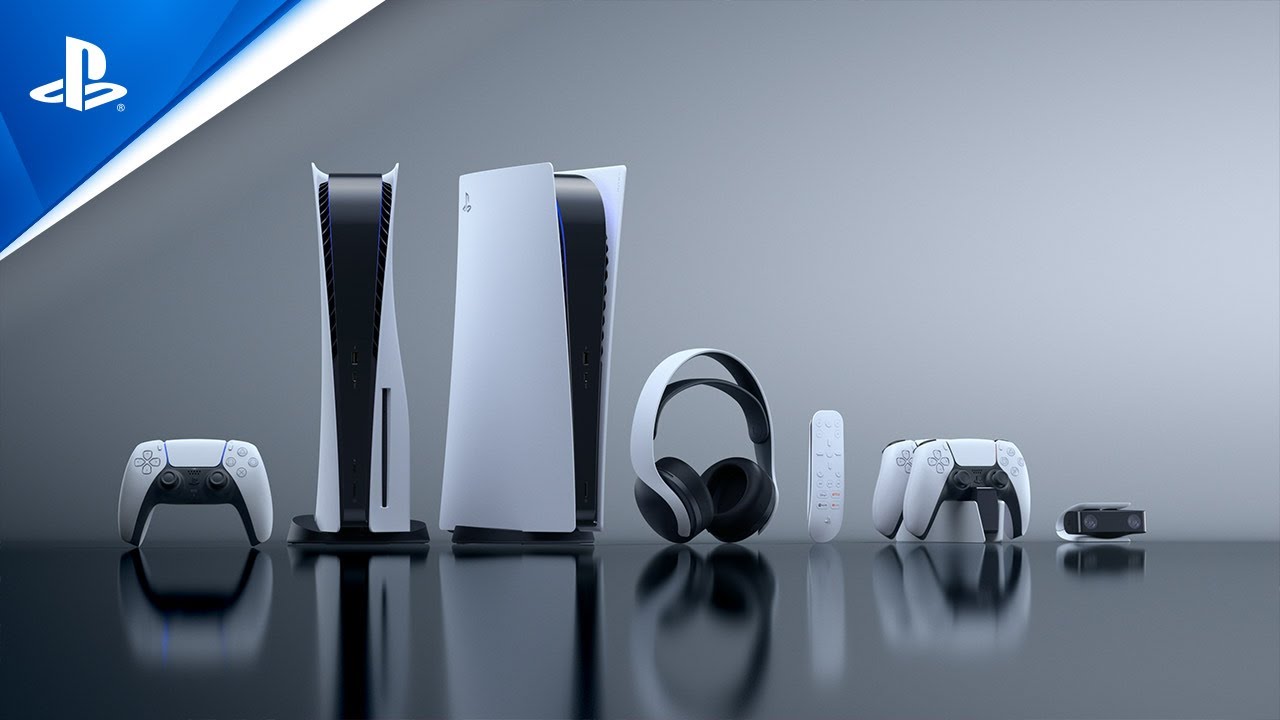 However, you might probably know that the amount of games isn’t that big, which is why installing Fortnite might be the first thing PS5 users do. This is confirmed by the top ten of most popular PS5 games:

The first game in this list is Fortnite. The second is Call of Duty: Black Ops Cold War, and the third one is FIFA 21. The list isn’t astounding – some games are the reason why people by PS5 in the first place, while some can be just relaxing, which you definitely can’t say about Fortnite.