The end of the month is close, so it’s time for us to get ready for the next Fortnite Crew pack. During the whole autumn, Fortnite Crew members were getting different outfits from The First Shadows set, and now it’s time to switch to someone more related to the cube theme of the season – The Cube Assassin. 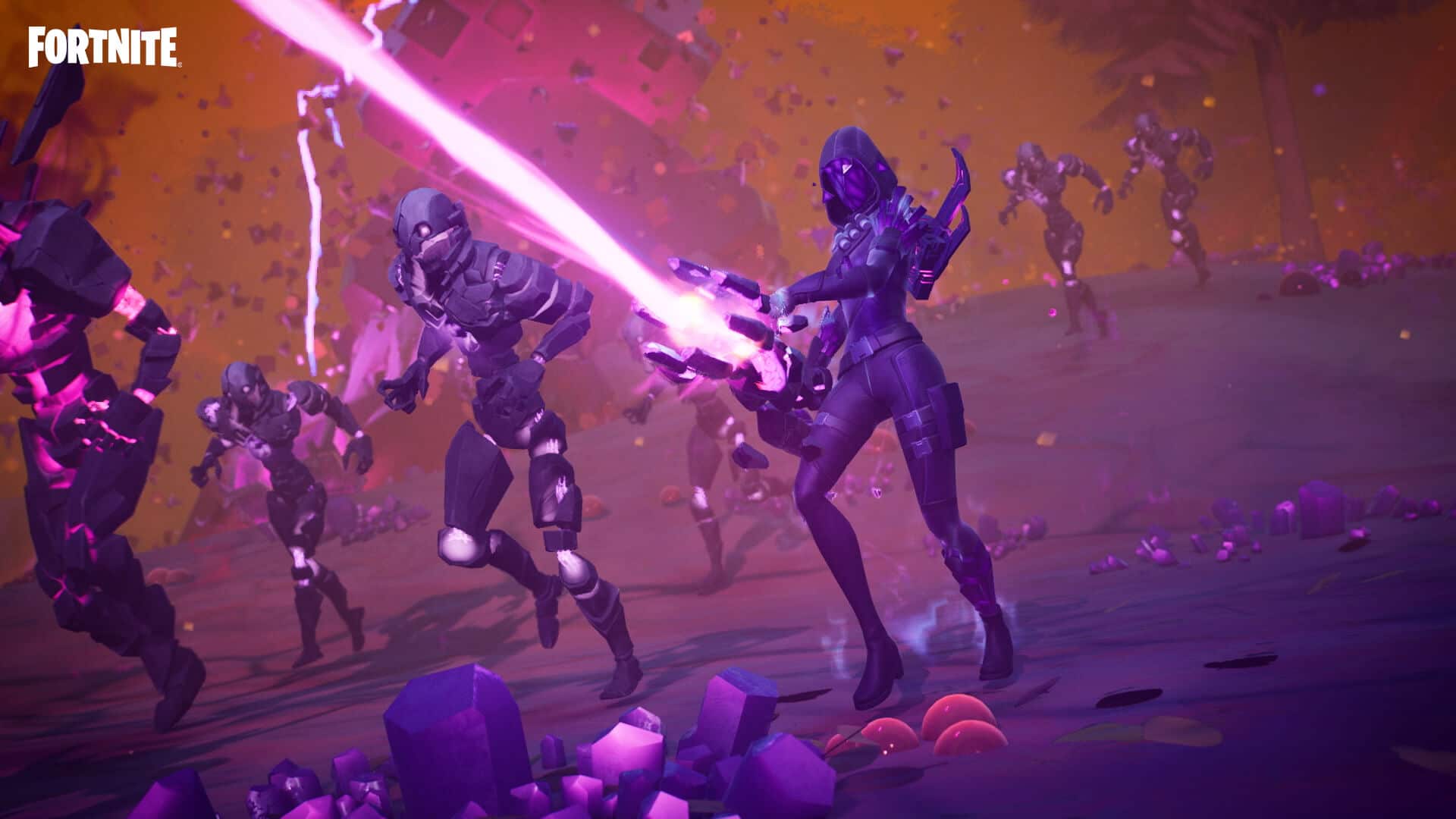 In just a week, on December 1, you will be able to get the new Fortnite Crew pack with The Cube Assassin herself, additional V-Bucks and a Battle Pass. Besides the outfit, there also are The Cubist back bling, the Cube Edge pickaxe and the Assassin’s Mark wrap. Quite a lot of cubes in one sentence.

Here are the contents of the December Fortnite Crew pack: 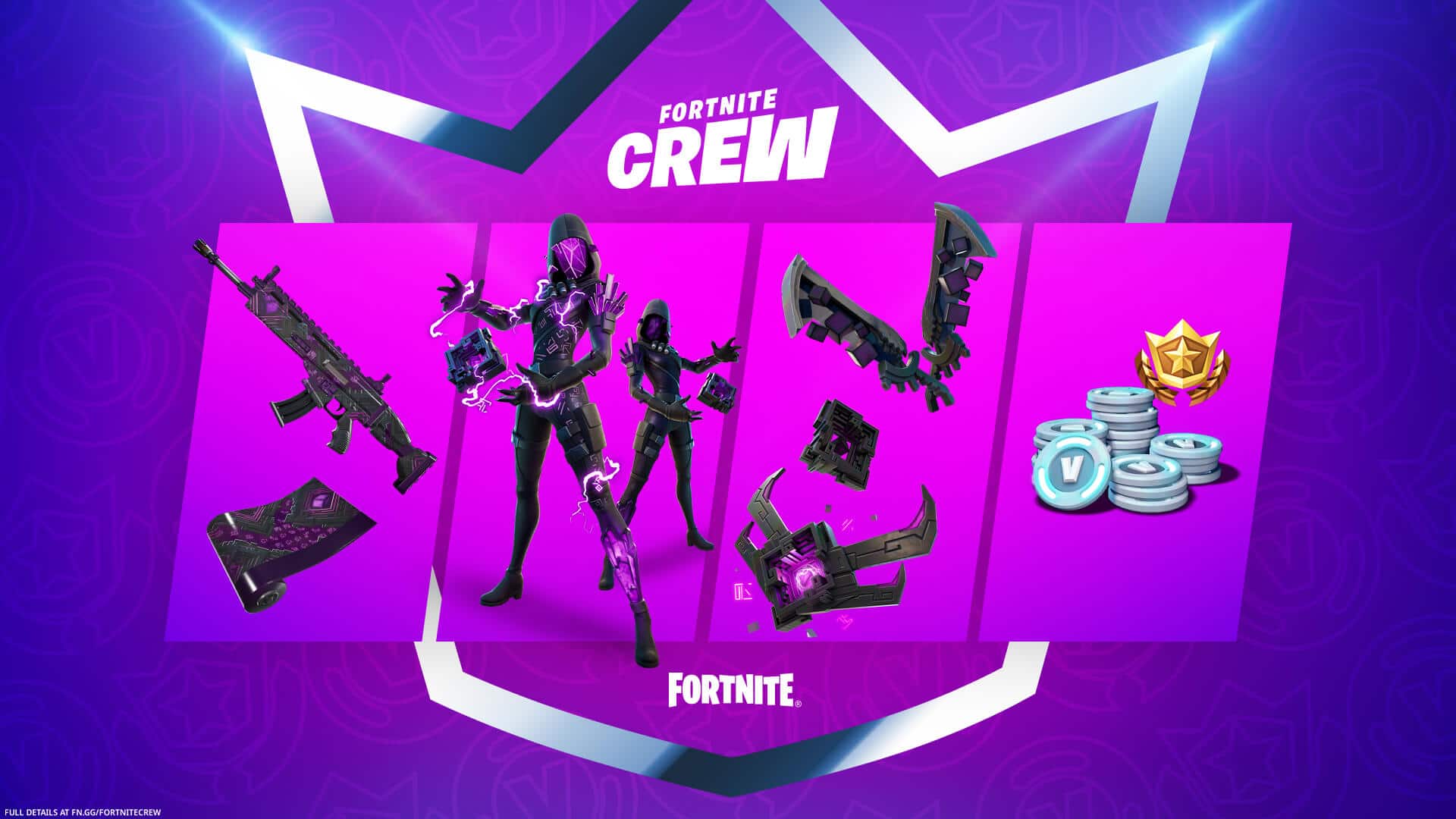 The Cube Assassin outfit changes its look after each elimination – her body starts to sparkle, which lets your enemies know that you’re a serious opponent. The wrap and the pickaxe are shown in the video below.