The current Fortnite season is ending very soon, which means that Chapter 1 Season 4 will also bring a new starter pack to the game. Fortunately, the 22.40 update leaks allow us to see how it looks even before it’s released.

The new starter pack in Fortnite Chapter 1 Season 4 is Mina Park. As usual, the outfit will be sold together with 600 V-Bucks, a pickaxe and a back bling. The outfit itself looks like this: 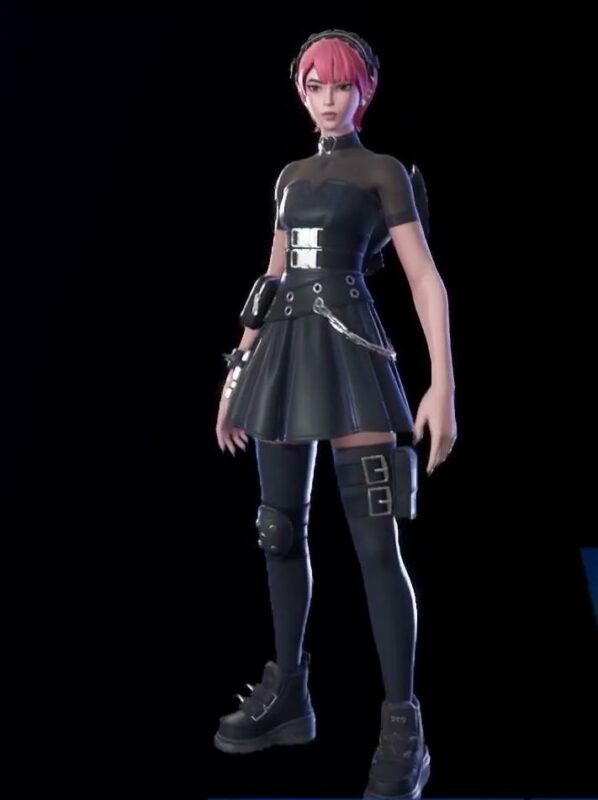 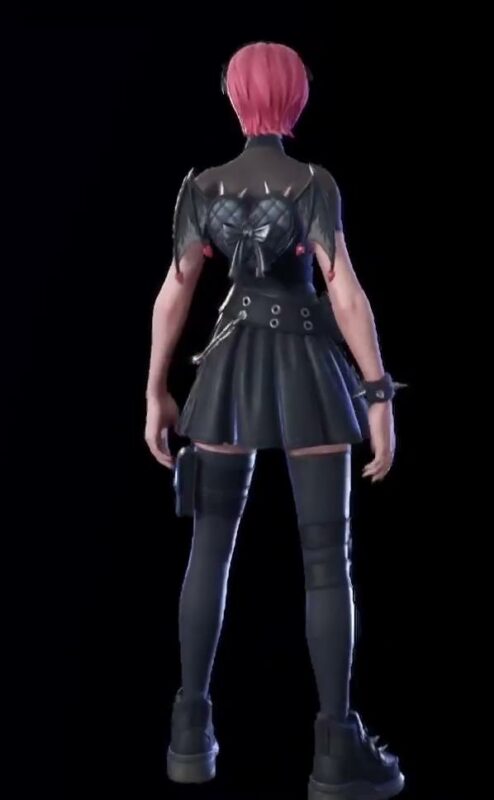 The pickaxe isn’t very interesting, and the back bling looks somewhat like Charlotte’s heart backpack with wings, and they both look great together with the outfit: 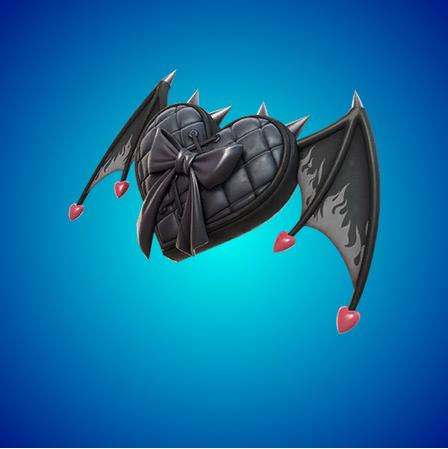 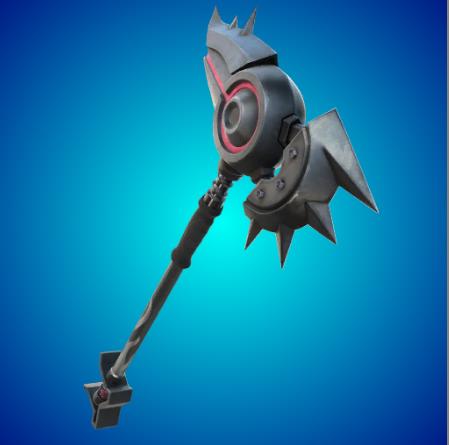 The skin is sold in a starter pack, so it will likely become very popular at the beginning of the season.

As for the starter pack’s release date, everything goes as usual. The outfit will appear in the game on the first 2 weeks of the season, usually it happens on a Tuesday. This means that we can expect Mina to appear in the game between December 3 to 14.