Fortnite Choppa helicopter – everything about the vehicle (location, mechanics)

The second update of the second season brought a new vehicle to Fortnite – a helicopter. Its original name at the moment is “Choppa”.

So, you have a Fortnite Choppa helicopter model in front of you, that fortunately doesn’t have anything in common with a handmade helicopter named Choppa that actually exists in real life. The helicopter can be found in each new Fortnite location, as well as at Shadow bases. The lack of weapons doesn’t allow Choppa to be OP, unlike the X-4 Stormwing biplanes from Season 7. We offer you to view the video below, to see the new vehicle and discover its pros and cons.

For the fans of the short text version, let’s briefly discuss the main points of the Fortnite helicopter vehicle: 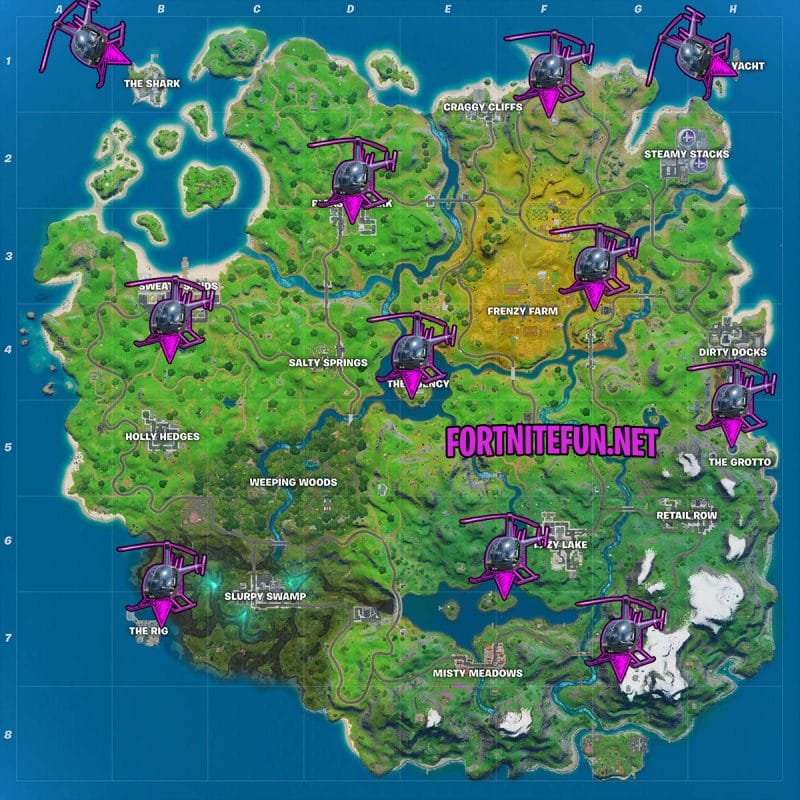