Collab with Pelé – football in Fortnite

New collaboration has been announced! This time, Fortnite is teaming up with Pelé from the amazing world of football. Fans of this wonderful sport will be able to purchase the new «Kickoff» set and the «Air Punch» emote on January 23 or maybe even earlier – for participating in the Pelé Cup on January 20. 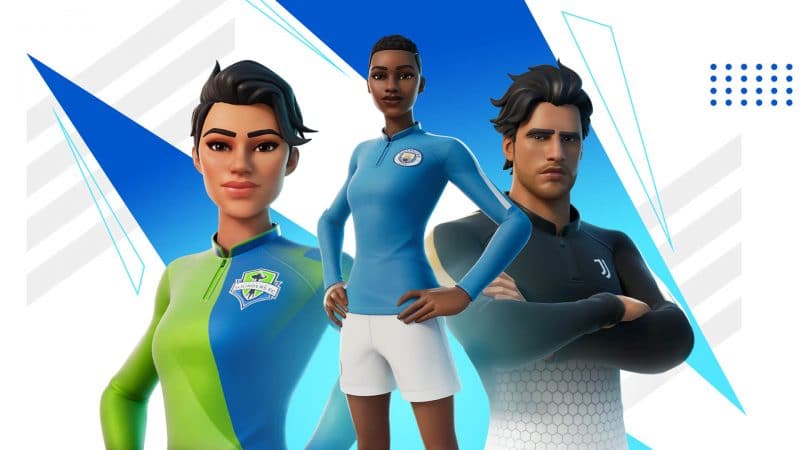 Famous Air Punch will appear in the game. Celebrate Victory Royale like Pelé, who scored 1,282 goals in his illustrious sports career: the«Air Punch» emote will appear in the item shop on January 23! But if you don’t want to spend your V-Bucks, you will have an opportunity to take part in the Pelé Cup on January 20. Tournament participants will have a chance to win the «Air Punch» emote and the «Kickoff» pack! Here are the rules of the tournament: epicgames.com

If you’re a fan of Pelé, here’s a short video with him explaining the meaning behind the emote and the gesture itself:

But if you don’t want to participate or just can’t win, you can always just buy the emote in the game’s shop, as well as the Kickoff set. All the outfits from the set will have selectable Club clothing. Here’s the list of football clubs that you will be able to choose from:

There will also be a limited time mode in Creative, but unfortunately, Epic gave us only a very short description of the game mode:

Players will use their bodies, Pickaxes, power-ups, speed boosts and more to try to outscore their opponents and come out the winner in this 4v4 bracket style gamemode. Each game features two rounds, with the winners advancing to face off against and the other team battling for 3rd and 4th in the other match.

And that’s it for the upcoming collab. If you’re a fan of Pelé or football, this will be a great event for you.