Like other sets, the “DarkFire” bundle became available first in New Zealand, and only then came to us. Its price, as usual, varies depending on the chosen platform. The lowest price of the DarkFire bundle on a PC is £24.99 (GBP)/$29.99 (USD). 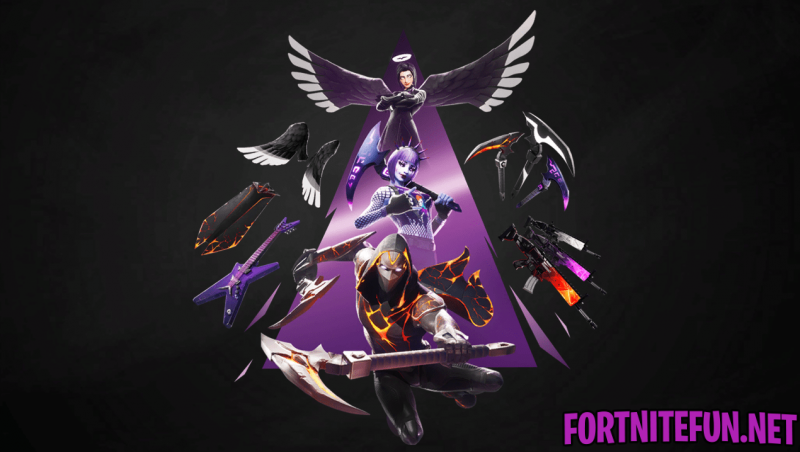 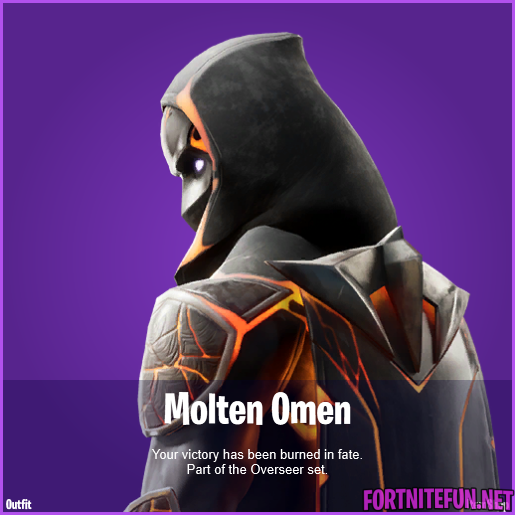 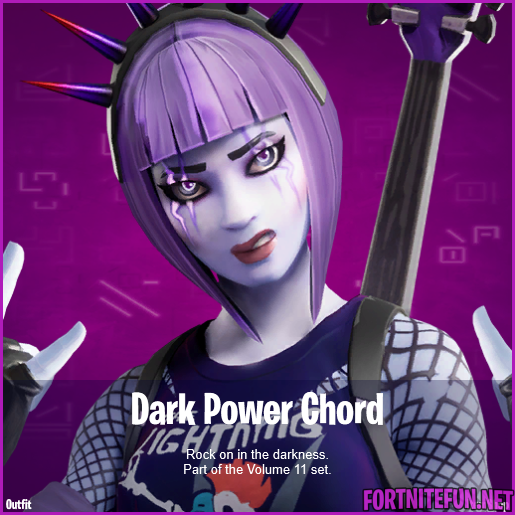 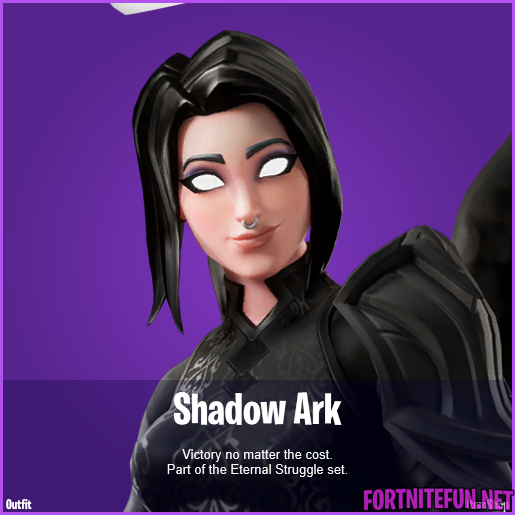 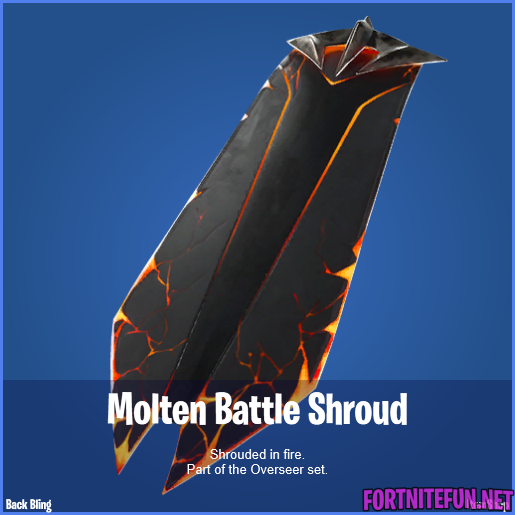 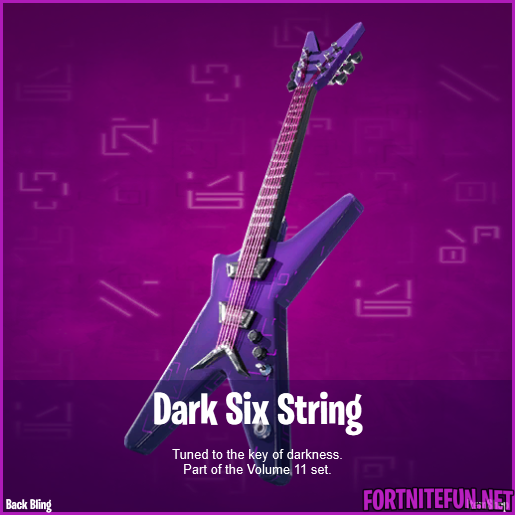 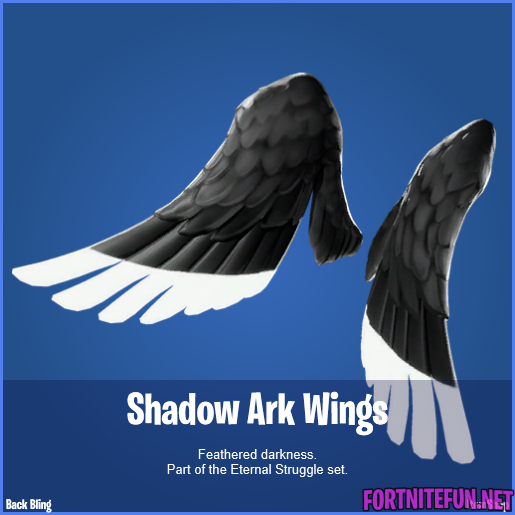 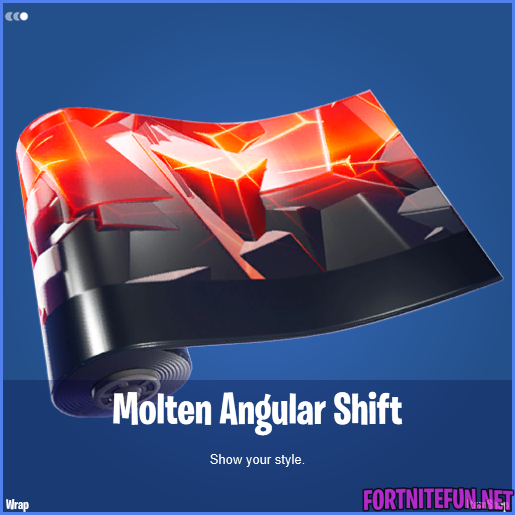 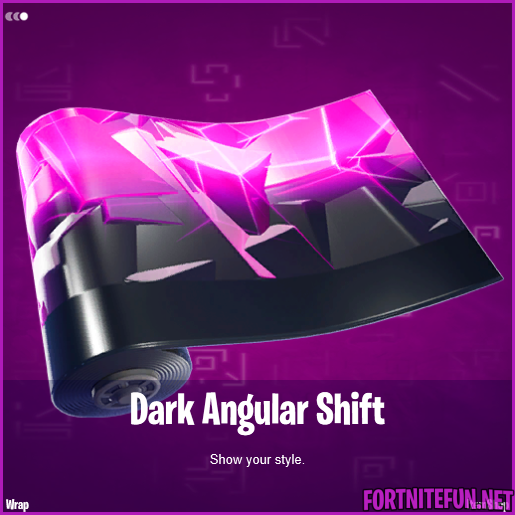 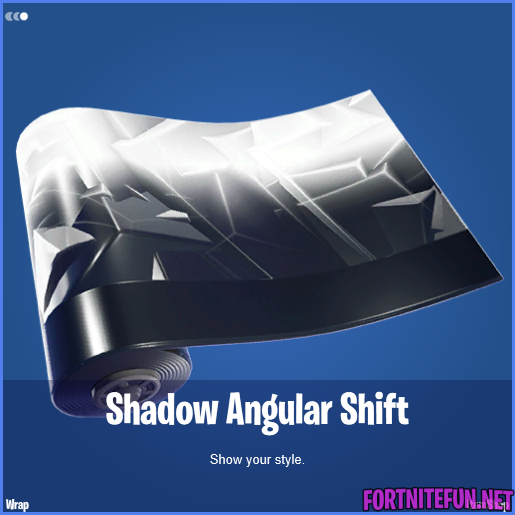 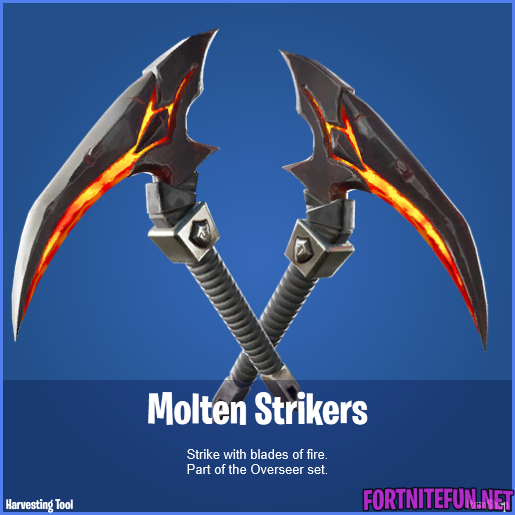 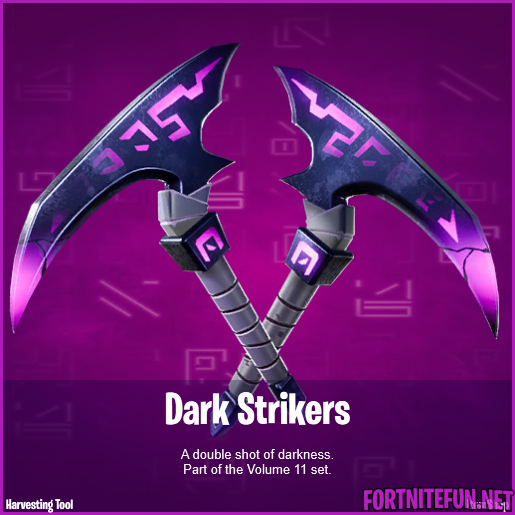 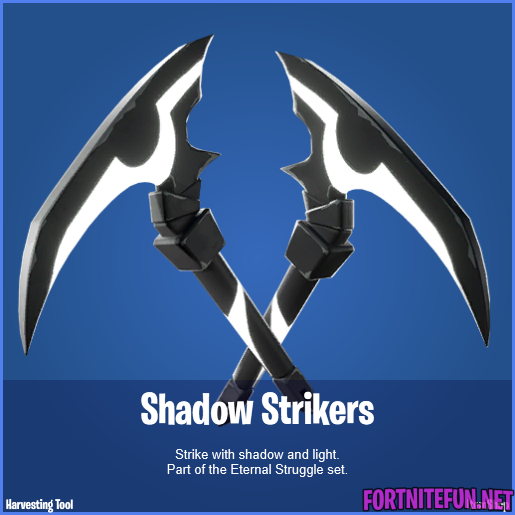 The Darkfire bundle is simply huge and, as it seems to us, is worthy of your attention. However, as usually happens, on the day the kit was released, its price was significantly lower than in the evening.