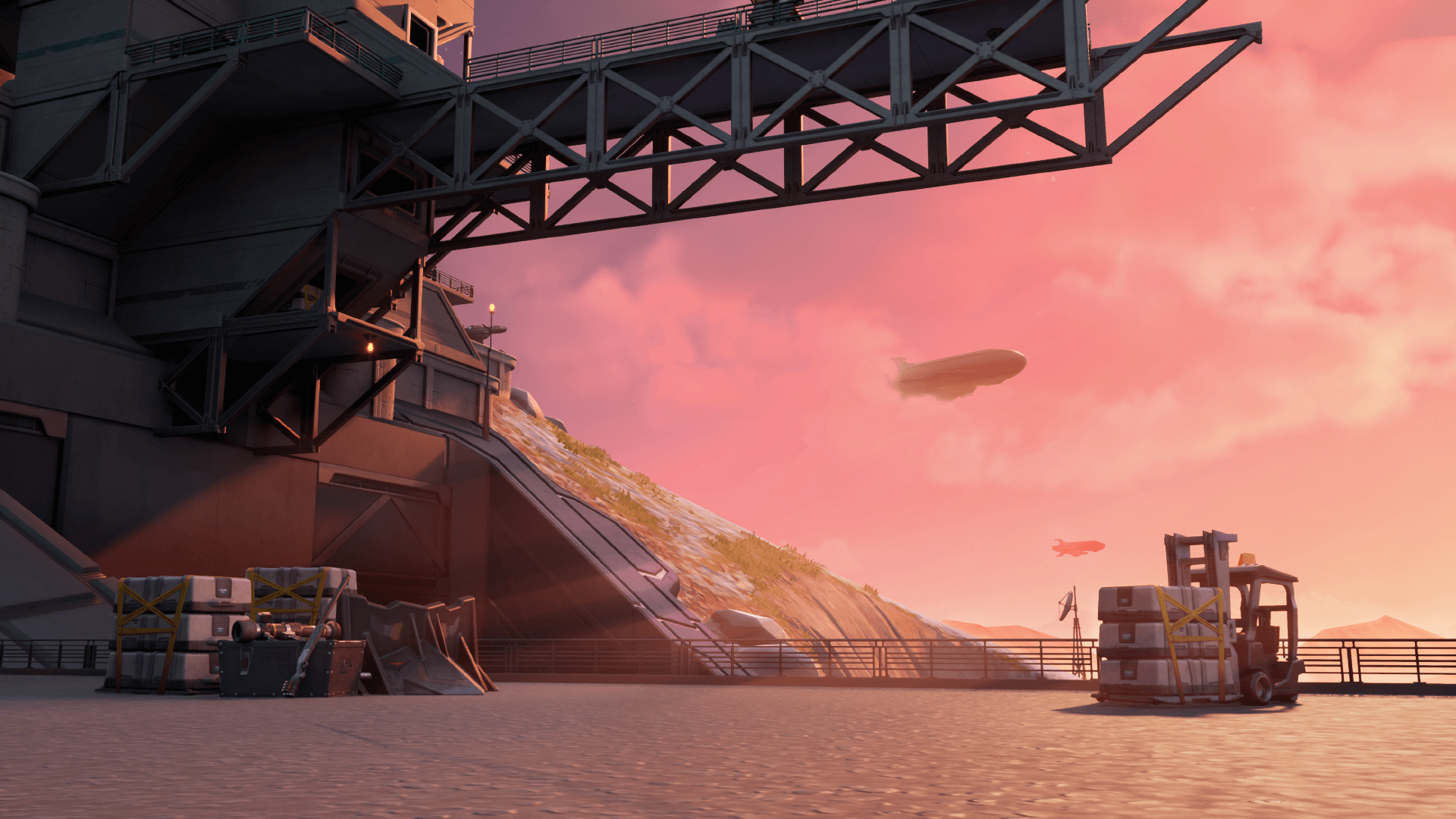 And after update v20.20, another novelty will appear in the game – Ranger Shotgun. The speculation about the addition of this weapon after the update arose due to lobby background change. On the left in the corner you can see a new Fortnite shotgun. This is a hybrid of the Dub and pump shotguns, which has a small spread. 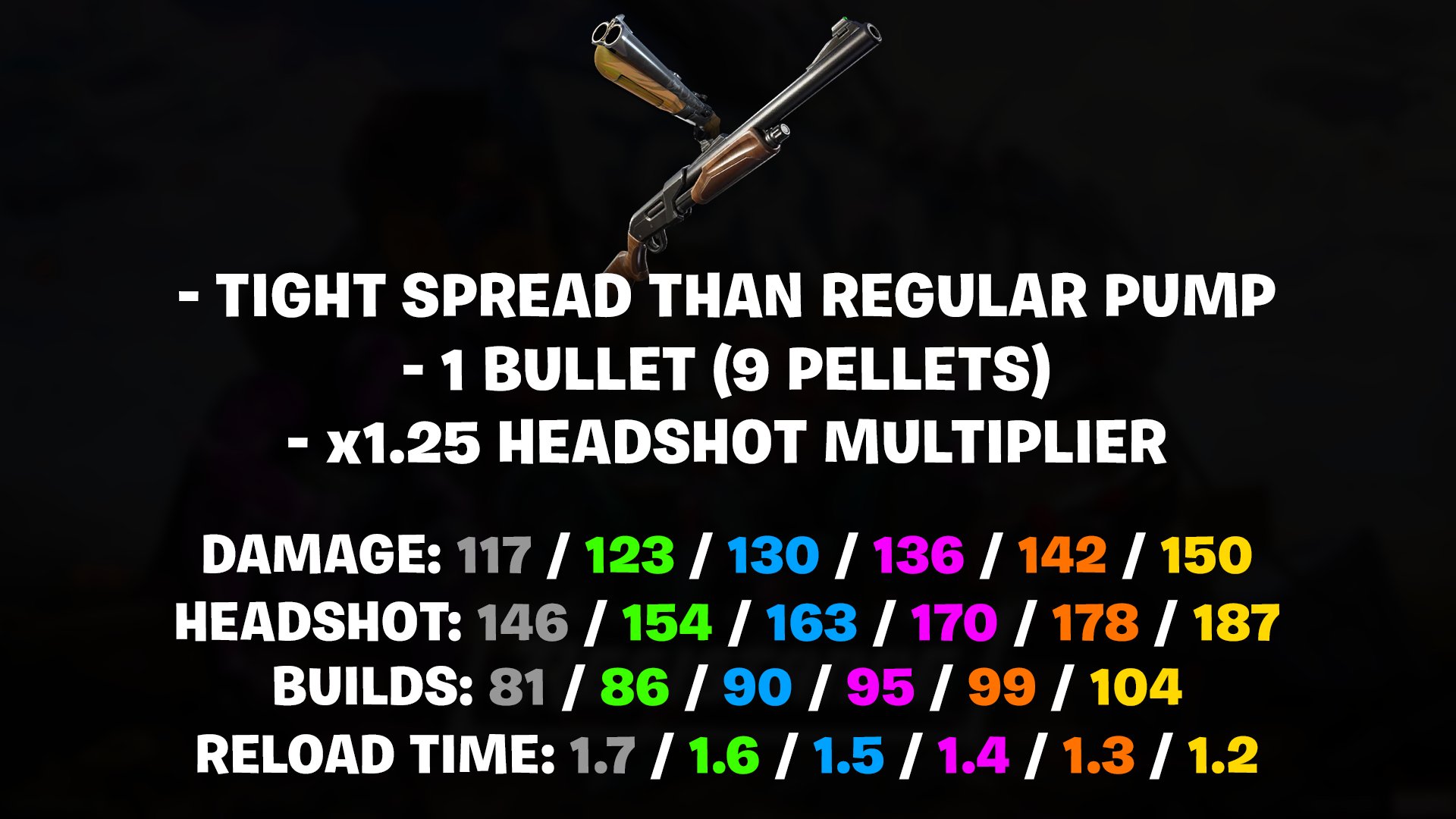 Interestingly, the weapon will fire only one bullet, but it will have a reload animation like the Dub shotgun. And judging by the trailer, the gun will not leave a chance to the enemy.

Where to find Ranger Shotgun

As leakers say, weapon can be found on the floor, in chests, in supply drops. In general, almost everywhere, where only it will be possible.

Searching chests for weapon is always random, but as you can imagine, there is no clearer information on this now.