The official KFC Gaming account shared the KFC brand concept for Fortnite. At this stage, this is only a concept and there are no comments from Epic Games.

To begin with, the creation of concept skins for fortnite is not uncommon. There are viral concepts that are done qualitatively, and then inserted into various sources in order to raise interest in a person or brand. There are concepts of “memo”, they are mostly of disgusting quality and serve to make fun of some popular brand or make fun of the game itself for too many skins. Of course, there are fan works, they are of different levels of development, but their goal is to light up and get into the game – this situation happened with the skin of the rooster. But all these types are united by the fact that they can equally get into the game.

If you look at the KFC skin, it looks more like a “memenny”. In fact, the skin itself is a reworking of The Wild skin, with a bucket of KFC put on its head. In all likelihood, this skin was taken because of the obvious similarity with Colonel Sanders (the founder of the KFC network), but instead of a “whiskered head” he was wearing a bucket. Also, this skin has a pickaxe, with all the same bucket of KFC, filled with chicken wings. In the screenshot, a pick is worth 1500 V-bucks, which automatically translates it into the legendary category. 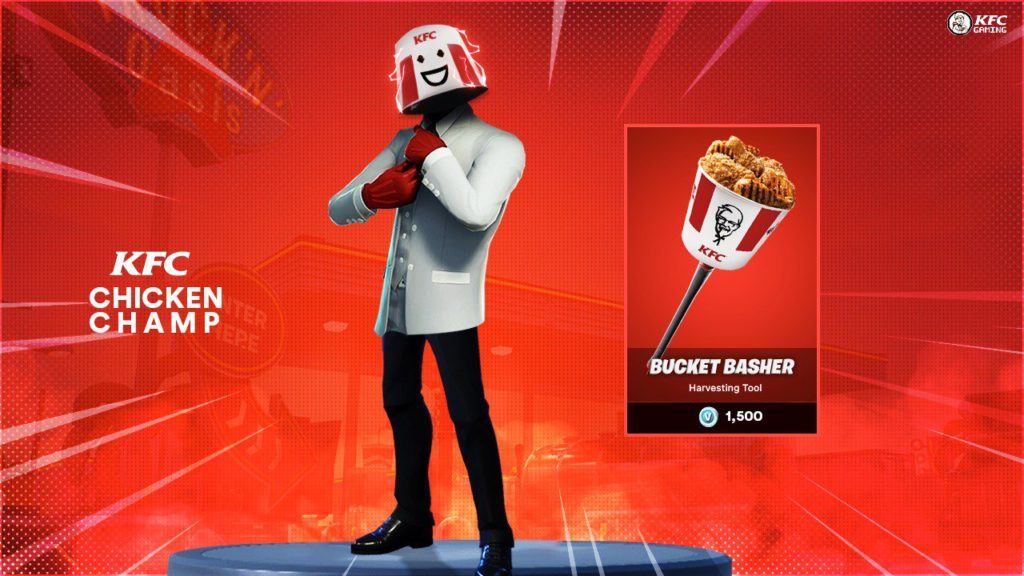 In general, the skin looks too poorly designed and in this form should not get into the game. But perhaps this concept indicates the beginning of cooperation between a large restaurant chain and Fortnite. After all, we remember that for a long time KFC sold food sets with skins for WarFace. Therefore, it is possible that at the end of the partnership we will receive a skin that will be issued for the purchase of “10 buckets of sharp wings”. 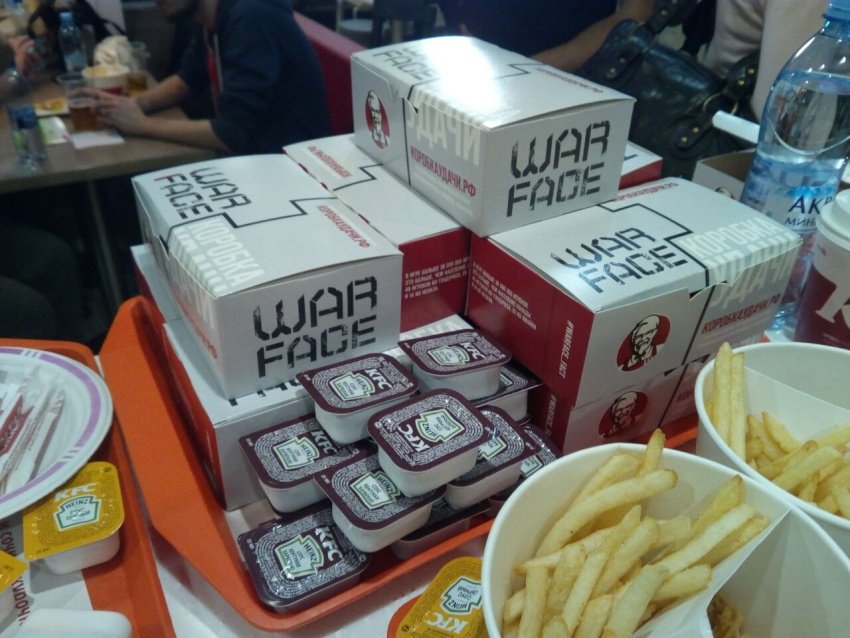 At the moment, these are only our thoughts on publishing the FSC Twitter account and there are no official statements of cooperation from Epic Games or KFC.

By the way, fan work looks even better: 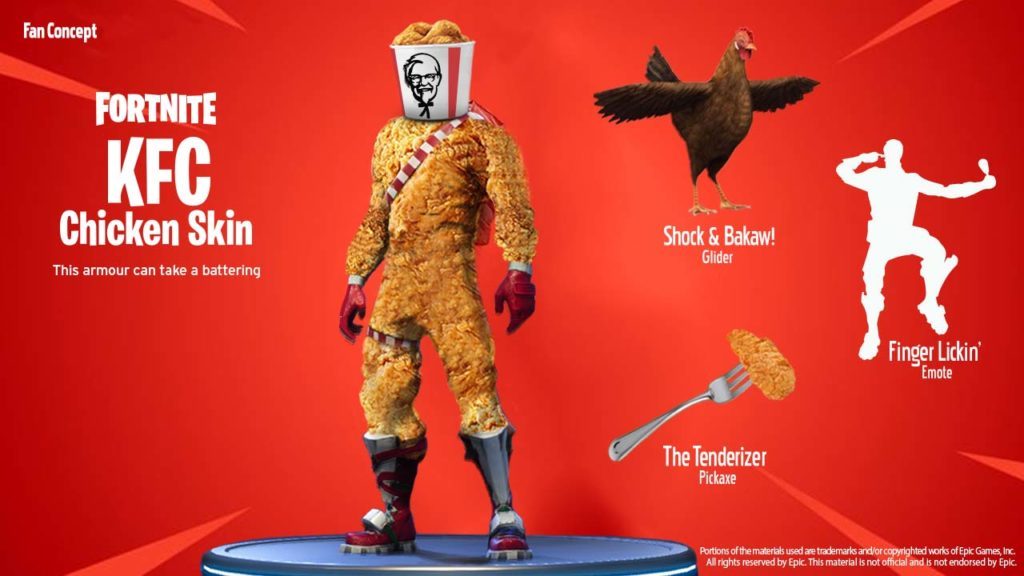