Rifts are as old as the Fortnite world, because they have been in the game since the first chapter. With their participation, we saw events, and also with their help we move around the map. There was even a Junk Rift item that activated a bunch of falling debris on players’ heads. It was fun time!

Fortnite Rifts are currently only useful for travel now. There aren’t many of them on the Chapter 3 map. In this article, we will only touch on permanent rifts on the map, but do not forget that there is also an item that activates the rift. 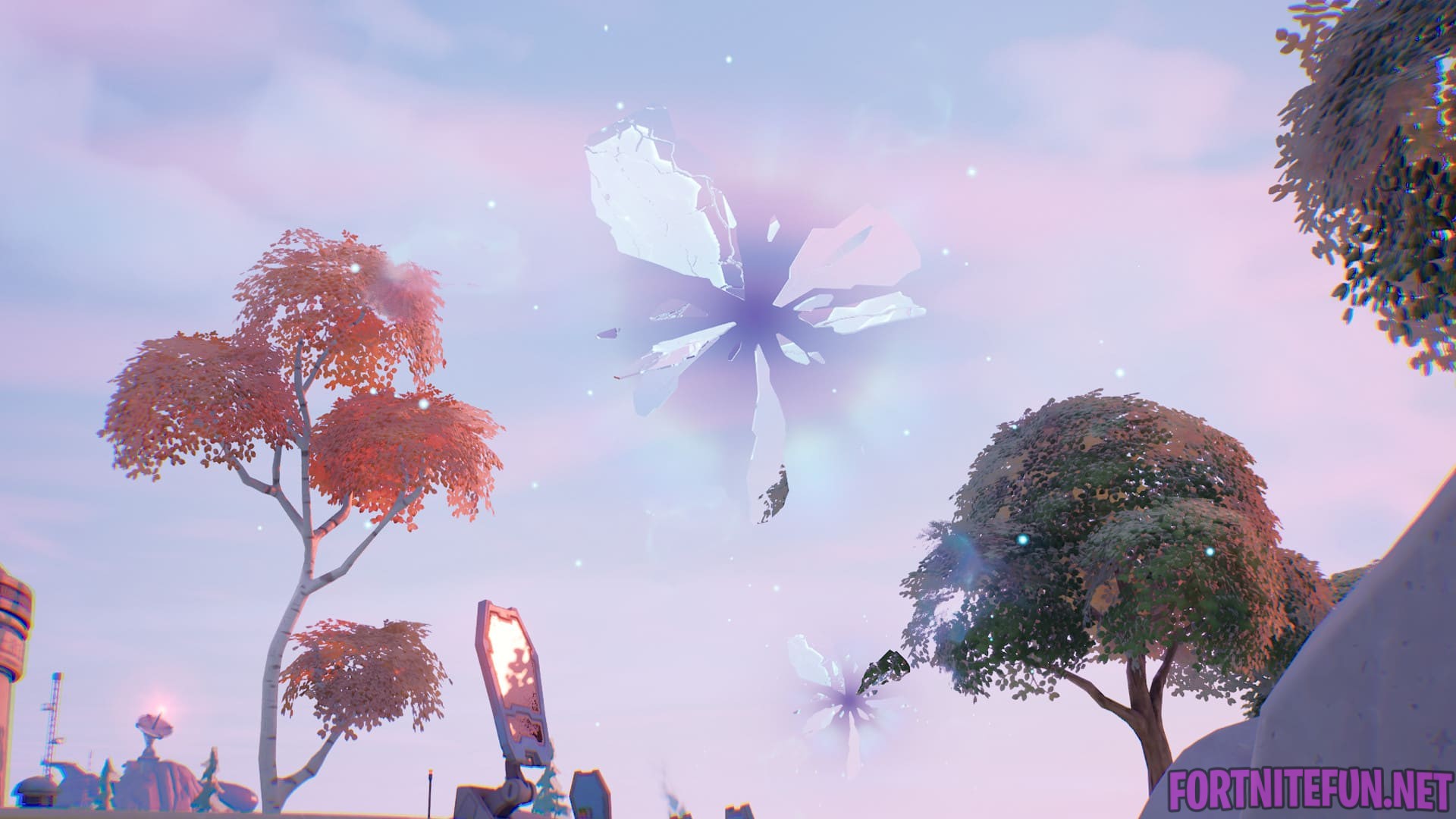 Rifts can also be useful in quests.

Where to find rifts in Fortnite

Rifts are sold by some characters. There are also static rifts that are free to use. They stand at the Seven outposts. 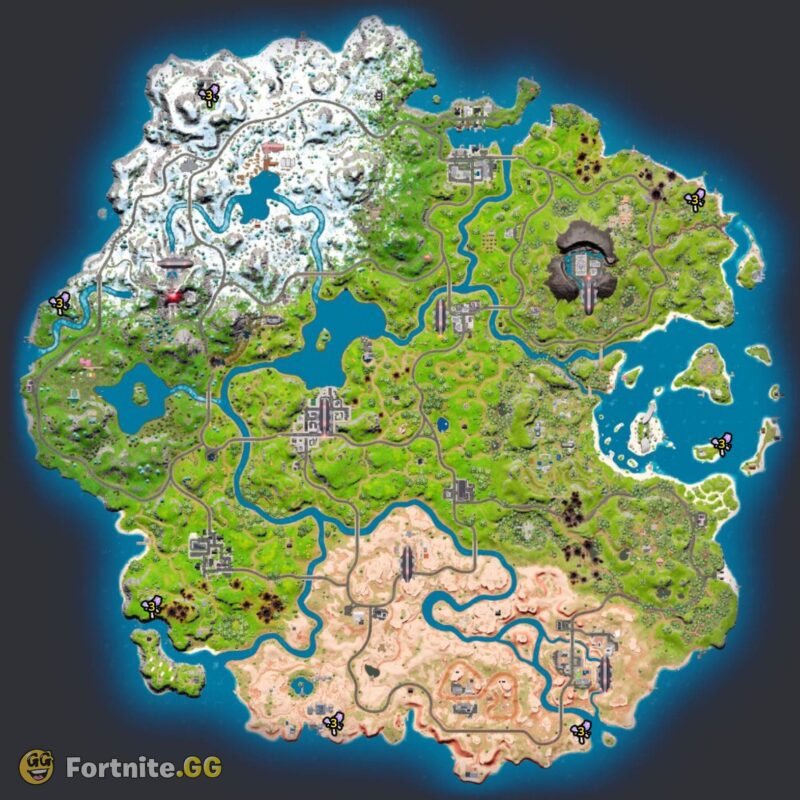