The new Rift Tour challenges with free rewards (part 3) got activated in Fortnite. To complete these challenges and the challenges of the last week, you can get a silver umbrella with ears like the Cuddle Team Leader. It’s funny that during the Rift Tour, players had a chance to get up to three umbrellas. There have not been so many umbrellas for free for a long time. 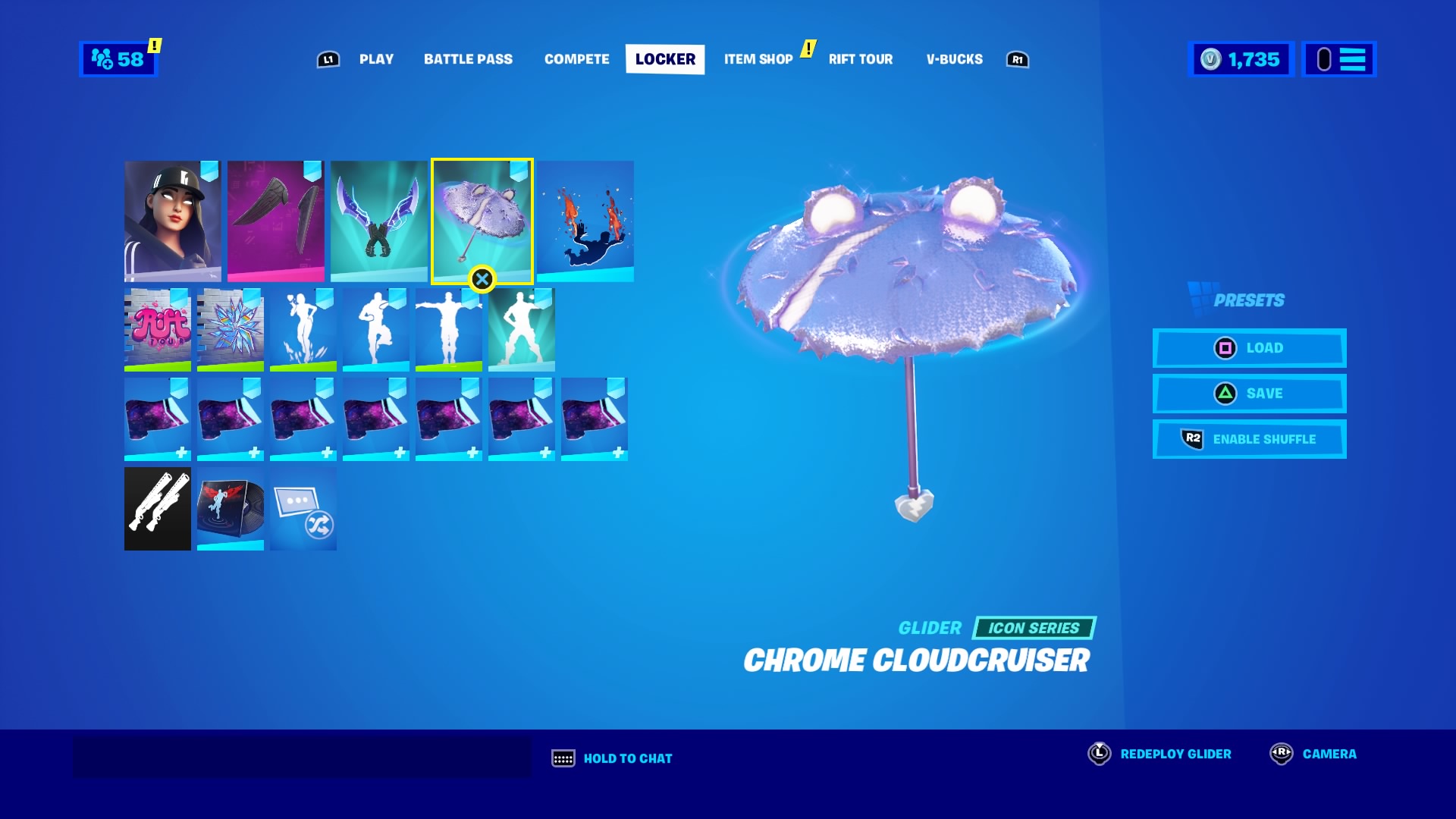 We have already played 10 matches with friends last week, but it seems that this is not enough for the developers. So, it’s time to reunite the dream squad and play another 10 matches. Since one of the challenges requires you to open cosmic chests, don’t leave from the match, and stay to find and open it.

If the challenge with the chests is completed, and you don’t want to play with a teammate, you can leave the match when you will be in the battle bus.

In Chapter 2 Season 7 new cosmic chests appeared in Fortnite. Cosmic chest differs from ordinary chests not only in its name and appearance, but also in the loot, that you can get from it. 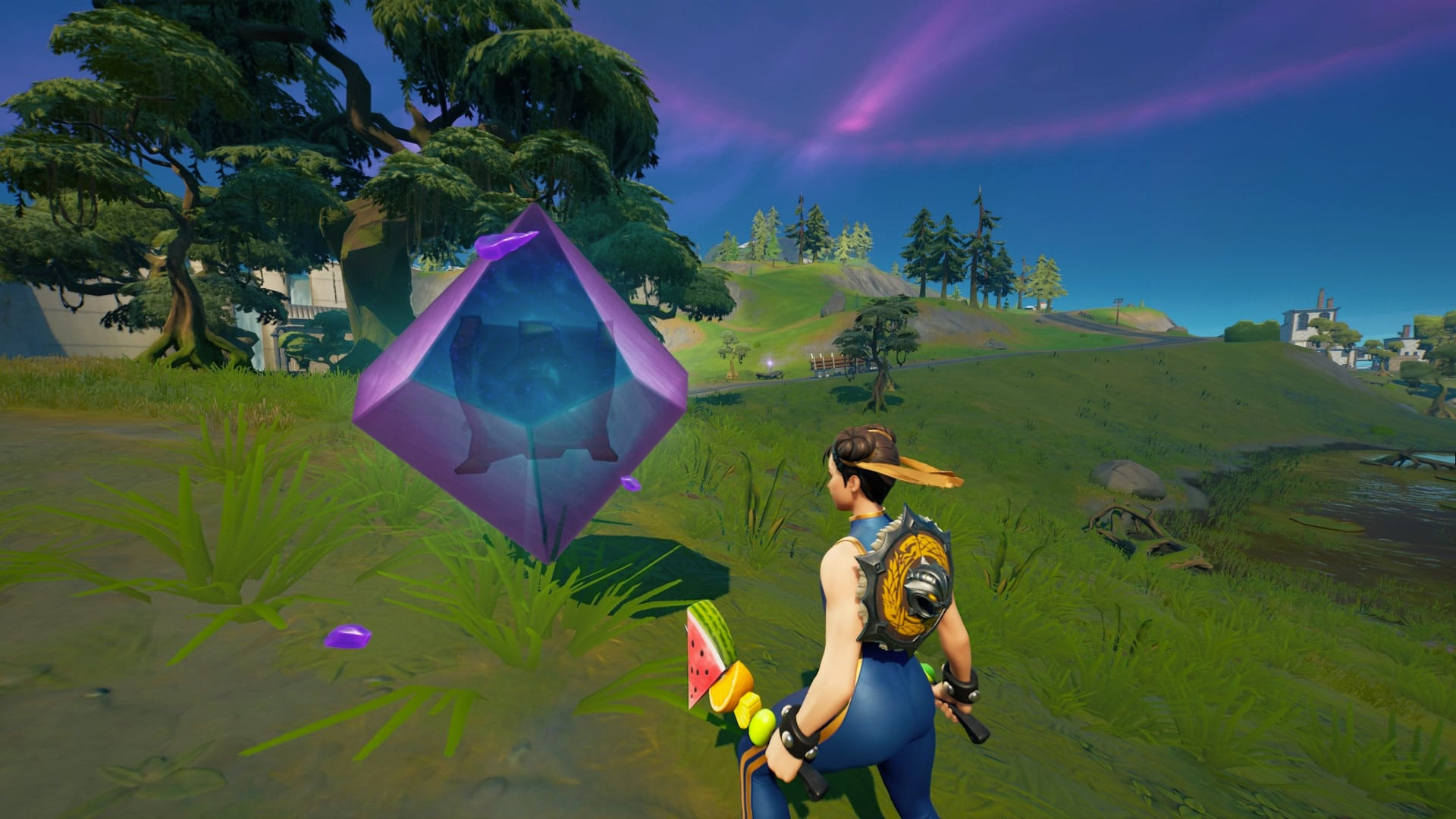 Actually, the search for a cosmic chest is not that easy, because for this you need to meet necessary conditions.

To find this chest, land with your squad at any location and just play until a cosmic chest is marked on the map. You don’t need to do anything. The chest is activated only when all members of the squad are standing nearby. Then just hit the weak points. Lines that are directed to the characters indicate who needs to hit with a pickaxe.

After this, the chest will give you personal rewards and squad rewards. The personal reward may be Kymera artefacts, so you can also customize your Kymera skin.

You need to open 2 chests.

The Hologram Pad in Risky Reels is located near the playground. Since there is little area there, it will be easy to find it. When you find the portal, go through it. 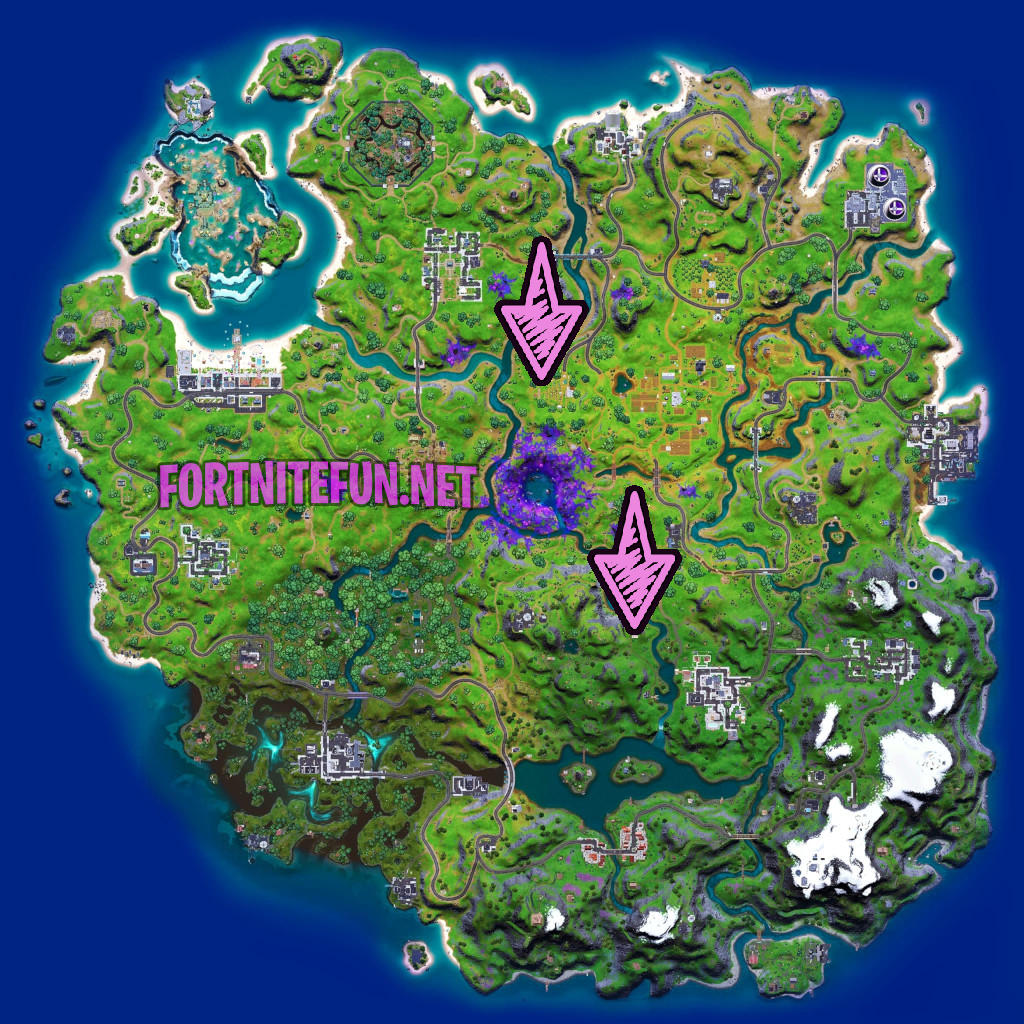 But it will be difficult to find the Sheriff’s office, because few people know where it is located. The location where you can find the portal is marked on the map. When you find it, just go through it, and the challenge will be complete. 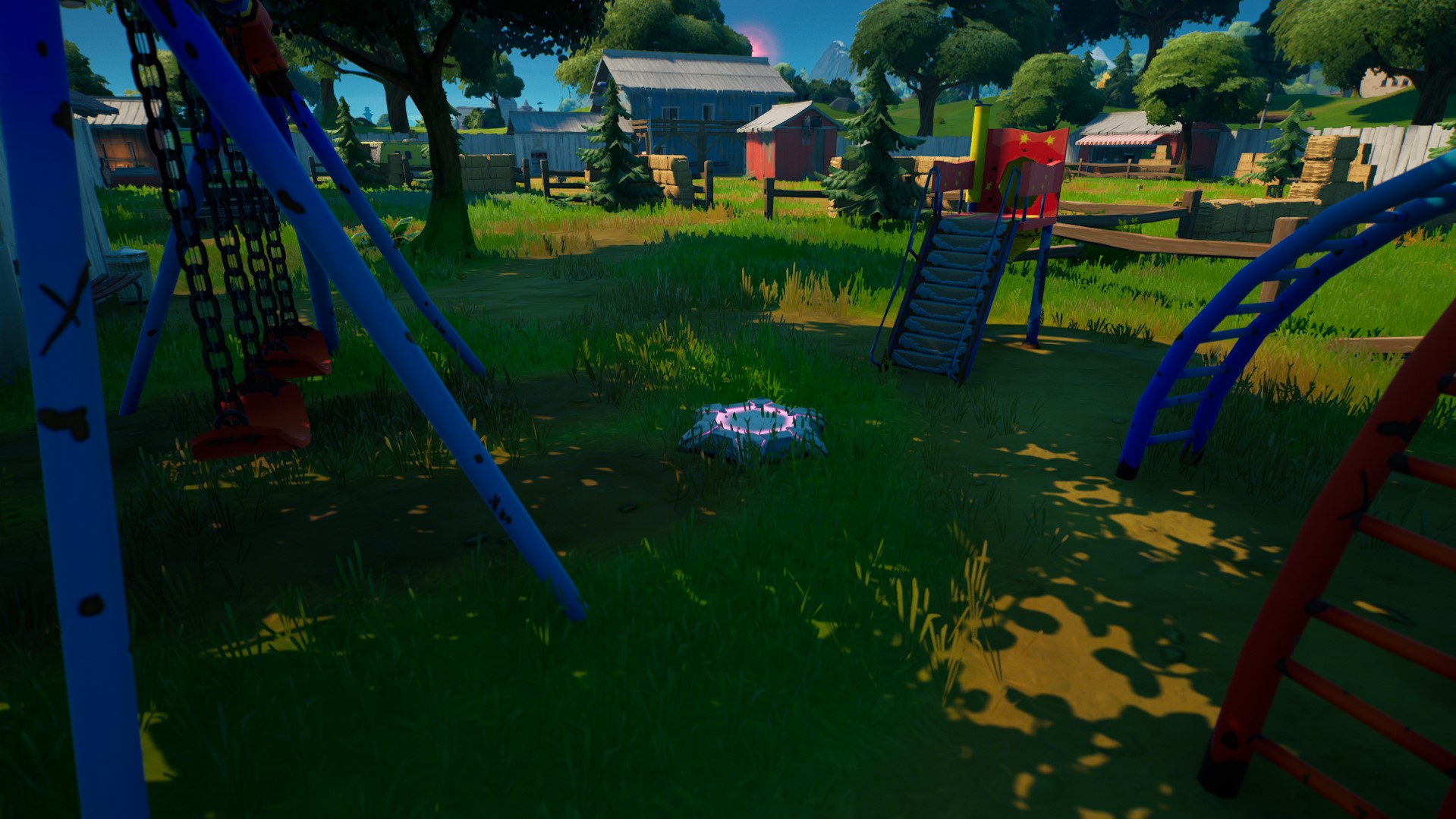