When does Fortnite Season 6 start?

The 6th Fortnite season began on September 27, 2018. The theme “Darkness Rises” was made public at the end of Season 5, which was the previous part of the story entitled “Worlds Collide”. This season, the story of the mysterious cube continues after he drowned in the lake and changed its structure. The lake split and pushed the cube along with a small island. The runes on the cube changed and began to call monsters in new locations – sinister areas.

The season also includes major map changes, such as a haunted castle, a floating island and corn fields.

How Much is the Fortnite Season 6 Battle Pass Cost? 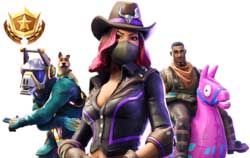 Pets – an innovation of the 6th season, they act like ornaments on the back and were presented as awards of the Battle Pass. There are currently 3 types of pets: Bonesy – dog, Camo – lizard and Scales – dragon. They have emotions and, therefore, they react differently to the situation in which the hero finds himself (whether it is opening a chest or parachuting).

Music is the tracks for the Battle Royale mode, which were presented in season 6 as a reward for the purchase and passing of the Battle Pass. Music can be customized and turned on as background music while you are in the lobby.

The outfit of this season was diverse: epic, legendary skins, picks, emotions and gliders.

Below are all the equipment from the BP of the 6th season:

Starting September 24, Epic Games released a daily series of teasers who hinted at the upcoming theme of the season. The images depicted three skins on a cube background. 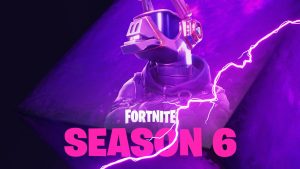 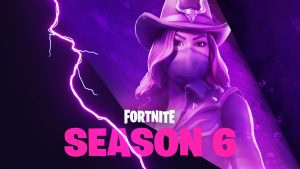 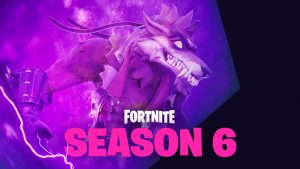 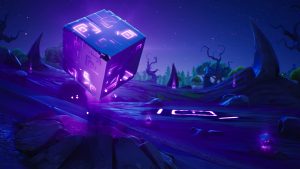 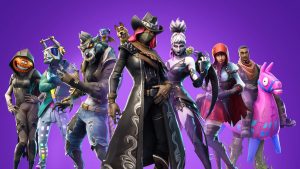