The update is here! Hurry to look at the map and evaluate the volcano and the new cannon!

Pirate Cannon
Damage enemy locations or structures by launching a cannonball or become a special delivery by launching yourself! 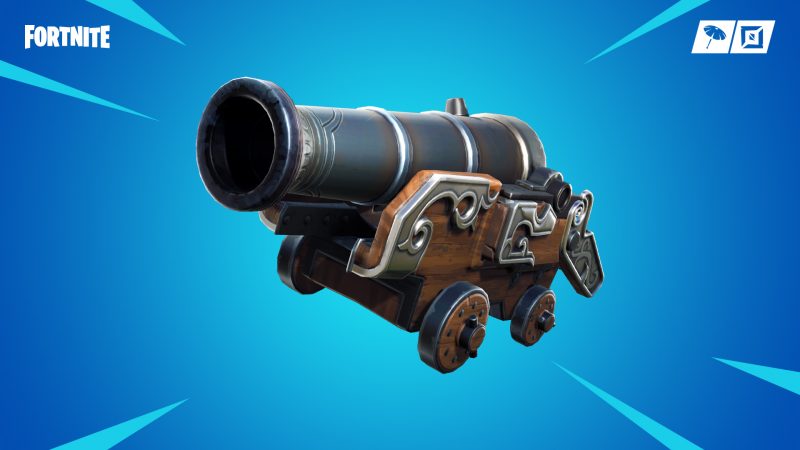 New Locations
Explore new points of interest that emerged with the Volcano, such as Sunny Steps and Lazy Lagoon. 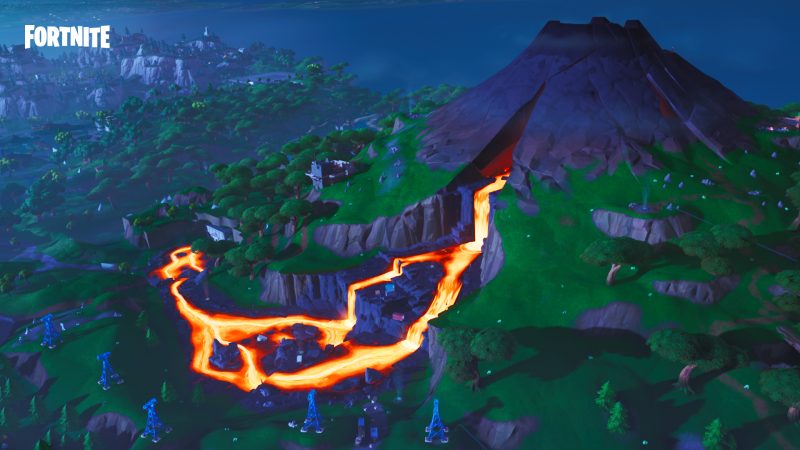 Summary
Two teams of fifty players fight to the finish!