The recent Bloodsport trailer may have excited Fortnite players even a little more than the upcoming event. And it’s even understandable – the event will most likely be just another Fortnite concert, while the trailer shows both a new DC character and some updates for the skin we all know and love – Rebirth Harley Quinn. 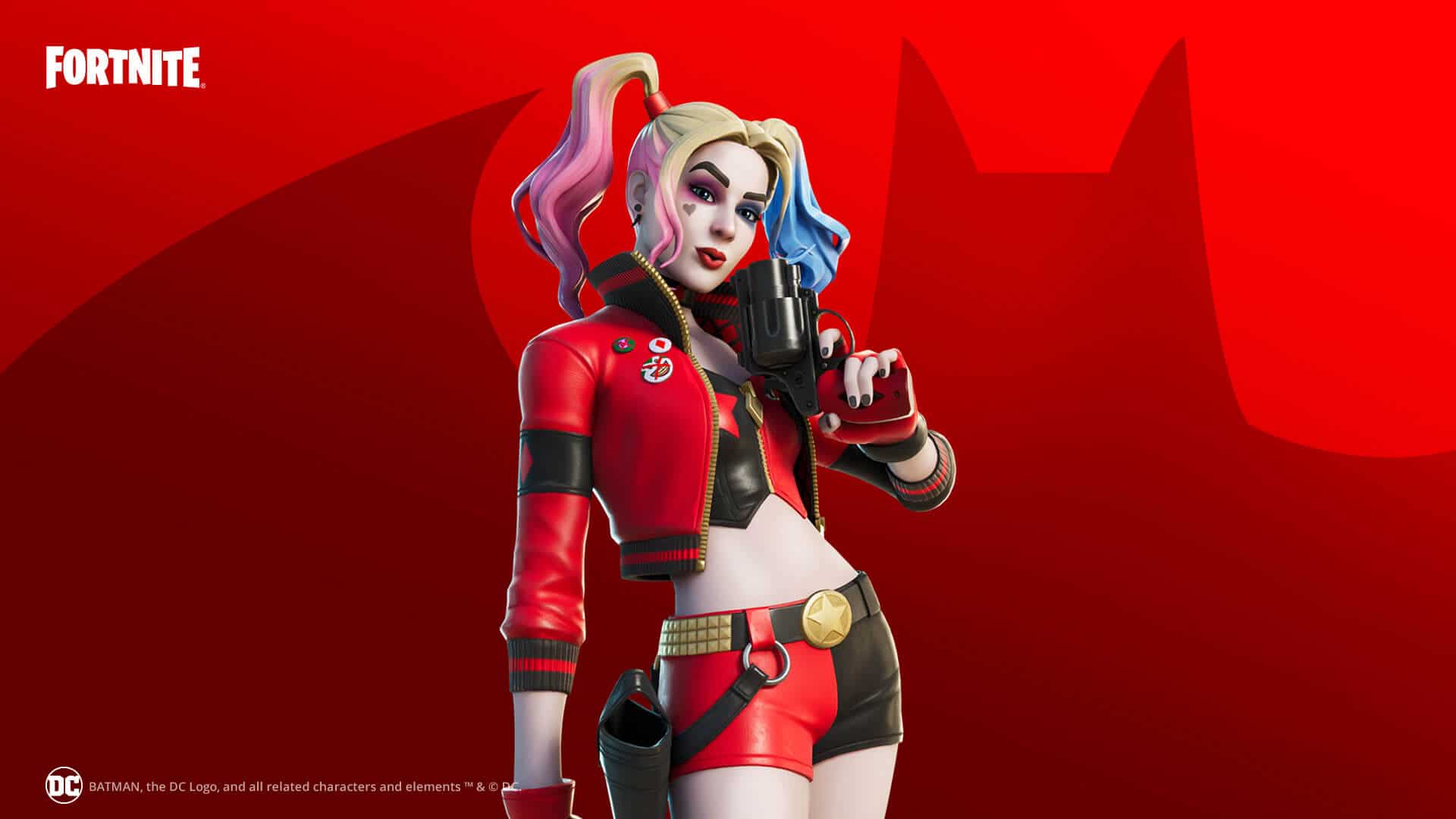 Harley Quinn got her Rebirth version in the beginning of May 2021, when the Batman x Fortnite comic was still a thing. It’s been a long while since that event – the comic ended, and she has only visited the item shop once. However, I don’t think Epic put her new style in the Bloodsport trailer without a specific reason.

Here’s the scene with the new style (the time code is 0:21 if you’re watching the trailer from mobile):

It seems like Rebirth Harley Quinn will get a new style, which changes the color of her hair. Her left strand will become black, and the right one will turn from pink to red. Not the biggest changes, but it’s still enough to make a new style. 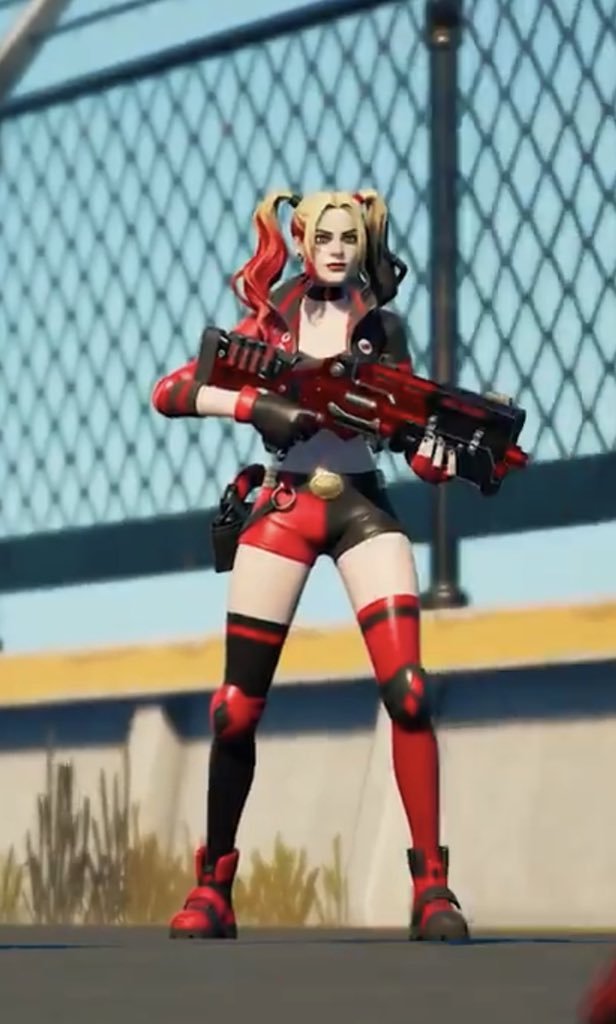 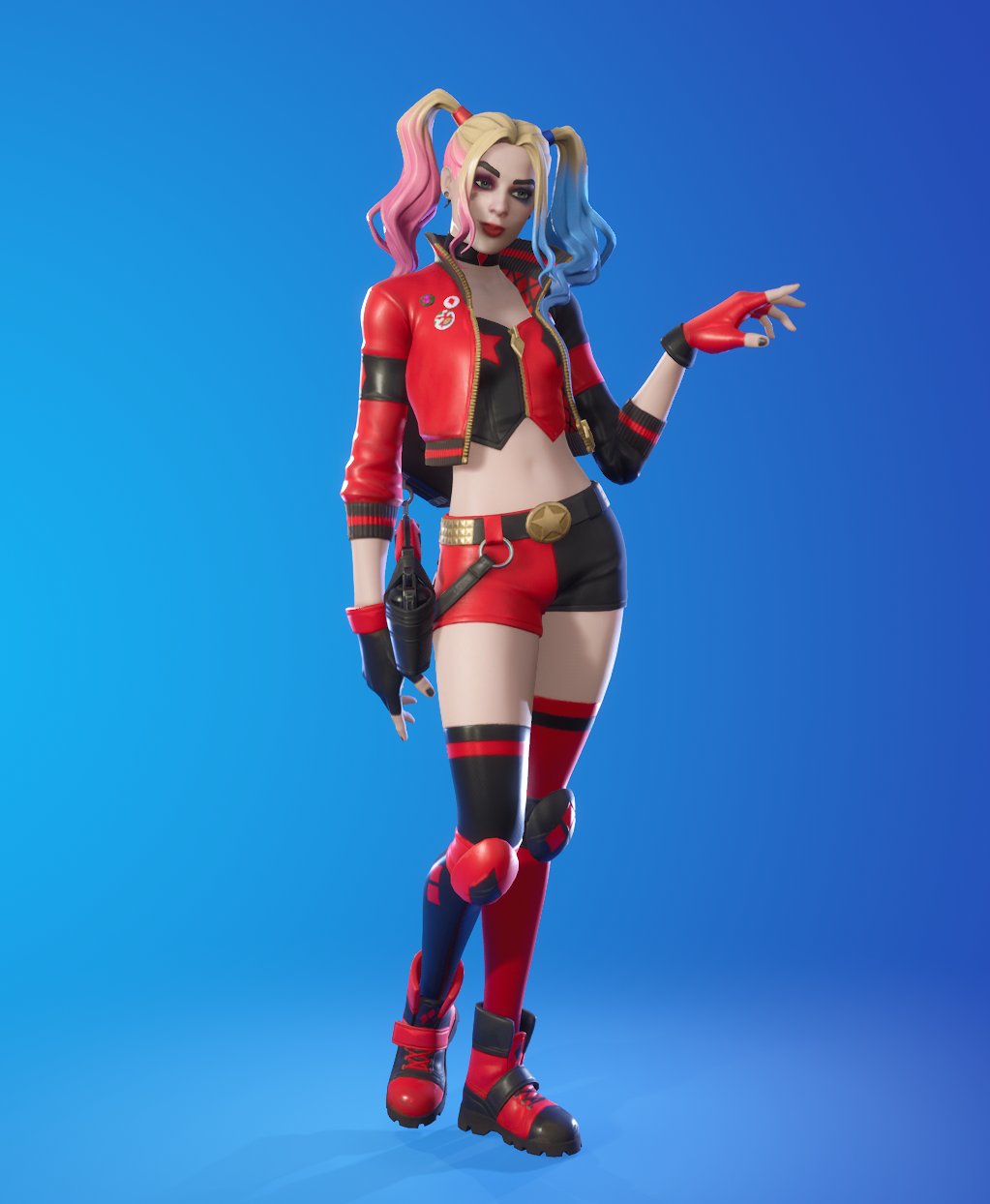 Let’s just hope that Harley’s new image will become a new style, and not a new outfit. We’ll know if this is true on August 3, when the 17.30 update comes out.