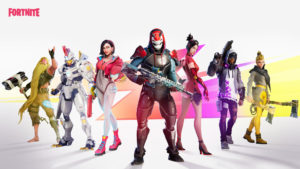 The ninth season has already begun, and we traditionally make a page where you can find all the necessary information about the new Fortnite season.

When does Fortnite Season 9 start?

The ninth Fortnite season will begin on May 9, 2019 at 9am. There are no details about the content of the season yet, but we expect that the season will last 2.5 months as usual and will end in the middle of July.

Battle pass, in the event of time, has become an integral part of the game. Its appearance marks the end of one season and the beginning of a new one, so there is no reason to think that Battle pass will disappear somewhere. Moreover, 3 skins have already been shown on season 9 teasers.

How Much is the Fortnite Season 9 Battle Pass Costs?

The price of a Battle pass is unchanged at 950 B-bucks for the regular version and 2800 for the version from level 25. 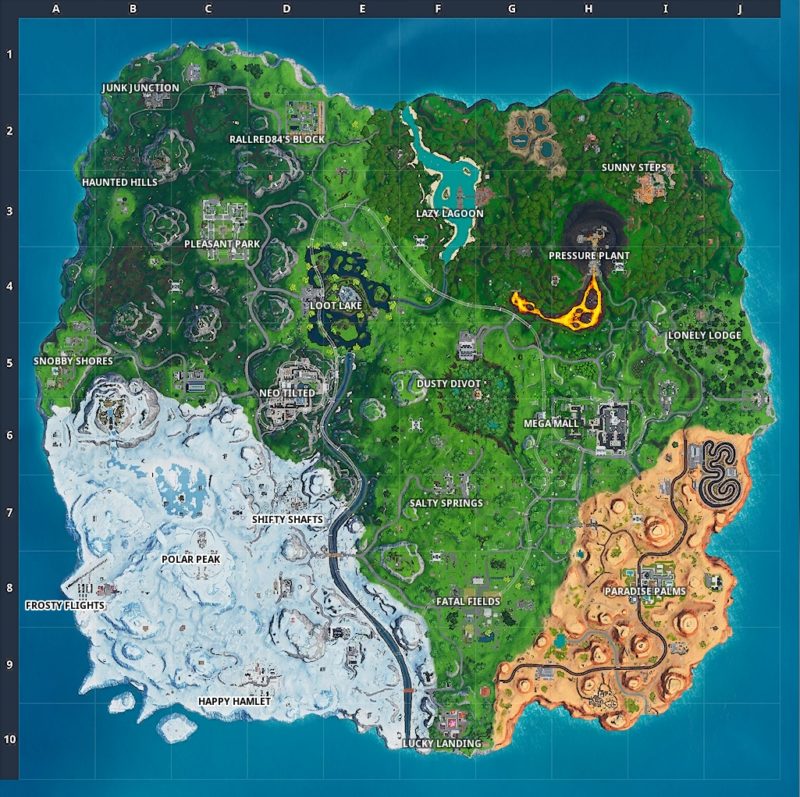 The appearance of all skins is available. 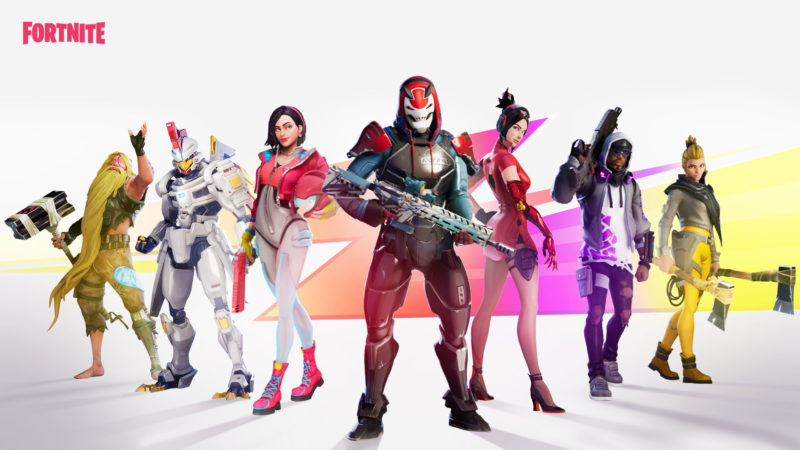 And here is our classic list of skin pages (pictures and names are clickable):

Each new season Fortnite is presented with teasers and the ninth is no exception. We were shown 3 teasers that demonstrate 3 new outfits. 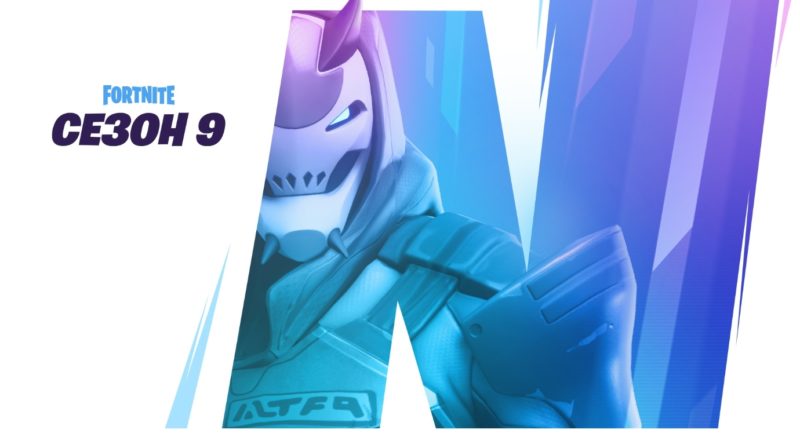 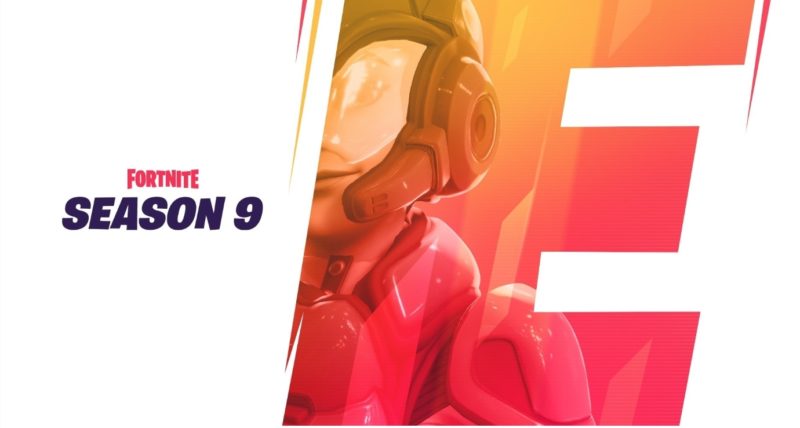 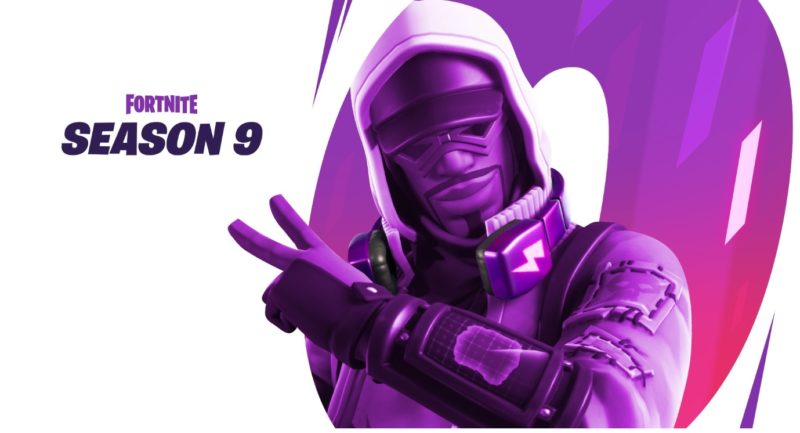 Bottom line: At first glance, the expected is not the most interesting season, which can be saved only by plot madness. The abundance of events and new LTMs is exactly what Fortnite is needed now. Fortunately, the Fortnite still does not have a worthy competitor, and Epic Games has the time to get the game back on track.