Chapter 2 Season 6 of Fortnite is another stage of the island’s history that contains tons of new things, such as new skins, weapons and mechanics. This stage, just as all the previous ones, has a start, an end, and everything that is in between – a Battle Pass, updates, and leaks. Fortunately, the plot is only beginning its development – as you probably already know, the main thing of the plot is the Zero Point. The question about the future of this mysterious sphere is still there, and the developers are the only ones that know the answer.

When will Chapter 2 Season 6 start

As usual, the season will start with an update to the 16.00 version. The contents of the update are still unknown, as well as its size. Be sure to monitor the main page of our site – this way you won’t miss any important news.

The start of Chapter 2 Season 6 will be a unique one. That’s because the regular main menu isn’t going to be there when you launch the game for the first time. Instead, you will have a singleplayer mission that will help us know Fortnite’s lore better.

When will the event of Chapter 2 Season 5 happen

You can read more here.

When will Chapter 2 Season 6 of Fortnite end

Most likely, Chapter 2 Season 6 of Fortnite will last around 2.5 months (it’s an average number), which means that it will end somewhere in June.

Chapter 2 Season 5 of Fortnite lasted around 100 days, just like some other seasons. However, such a long while isn’t regular for Fortnite seasons, so don’t expect Season 6 to also be that long.

The exact end date of Season 6 will be known with the start of the season.

The plot of Chapter 2 Season 6

There are some teasers that indirectly hint at the plot of Season 6.

In general, the plot is very incomprehensible. The reason is the very late start of the storyline in Season 5. The first hints of the plot appeared two weeks before the end of the season. It is no good! However, I have a theory to share below.

If you monitor the game and news about it, you probably heard how The Zero Point, the central location of the map, deformed. It narrows, emits some vibrations or sometimes makes strange sounds. 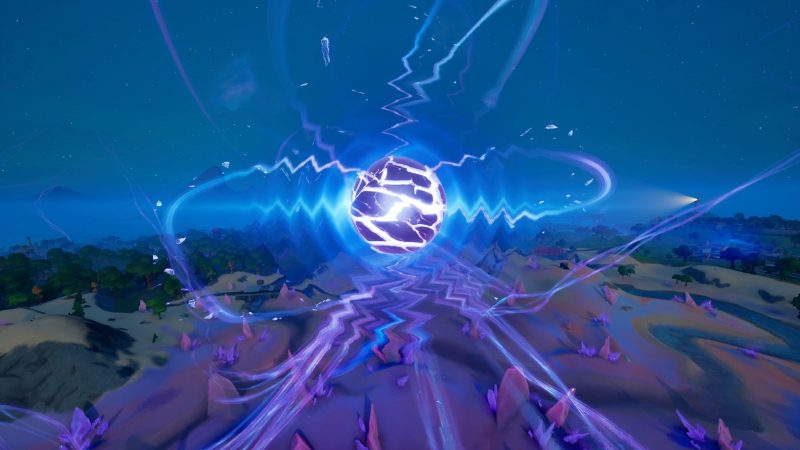 That would have been okay if similar things with this sphere had not previously happened. If you remember, it appeared long before Chapter 2 Season 5, or rather at the end of Season 9 of Chapter 1, when the huge Robot defeated Polar Peak Monster that attacked the island. 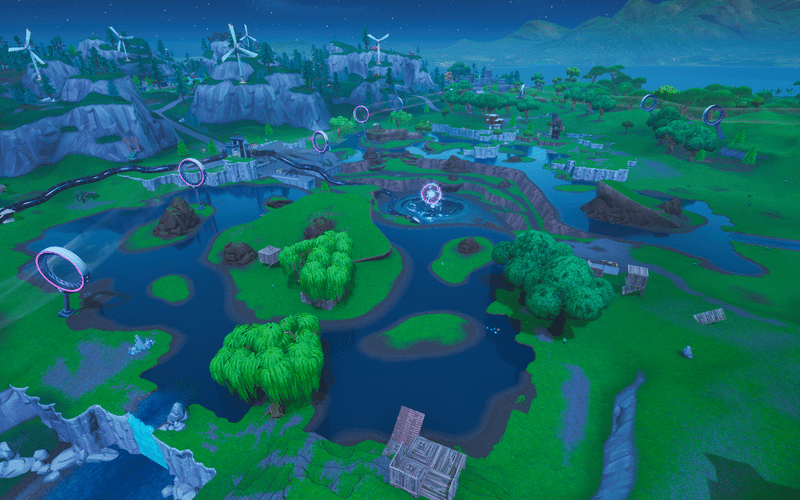 This sphere burst and returned some of the past from previous seasons when Season 10 came. After that, players got a meteorite, Dusty Depot and a portal above Tilted. After a little thought, we have that this sphere, which appeared during the release of energy from the battle and had the goal of returning everything to the past, either was not strong enough or had a wrong structure.

The sphere is so strong and powerful now that it even emits some sounds and distorts. It means that there is so much energy inside, this sphere can explode at any moment and destroy everything.

Probably, we are going to have some kind of big changes, if my logic does not deceive me.

In general, this sphere is interesting not by itself, but the trailers that provided Fortnite’s Season 5. The thing is that Jonesy, who was a major figure in the trailer of Season 5 of Chapter 2, was right under Chapter 1. The hatch that has the same patterns in both the first and the second chapters indicates this.

There is suggestion that Jonesy is going to the past or to the distant future to change something in it after collecting all the hunters on the map of Season 5. It is not in vain that they show how freely he moves between worlds. The Zero Point, which is on the map all the time, cannot dial with the moves of other hunters anymore. Therefore, the energy begins to destabilize in it.

At the moment, the only things that are the closest to the map of Chapter 2 Season 6 are concepts. Here’s one of them:

You opened fortnite in season 6 and saw this map

What would be your react with 1 emoji😳 pic.twitter.com/XBBGlmPMUt

Once the season comes out, the skins will become known.

For now, you can look at all the skins that are in the game’s files, but haven’t been released yet (besides the Fishstick reskin). There’s a chance that some of them will be released in the new season:

All KNOWN Encrypted Skins in the v13.30 Files: 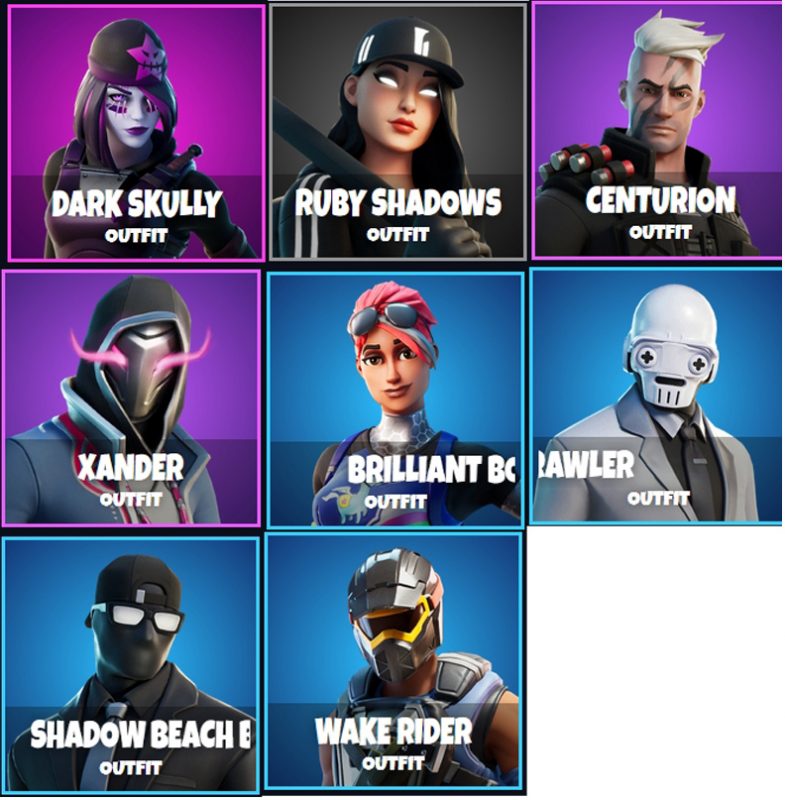 You can check all the news here.