Did you know that you can buy weapons from Fortnite in real life? No, not the ones which you thought about, but the ones that can shoot with foam darts. 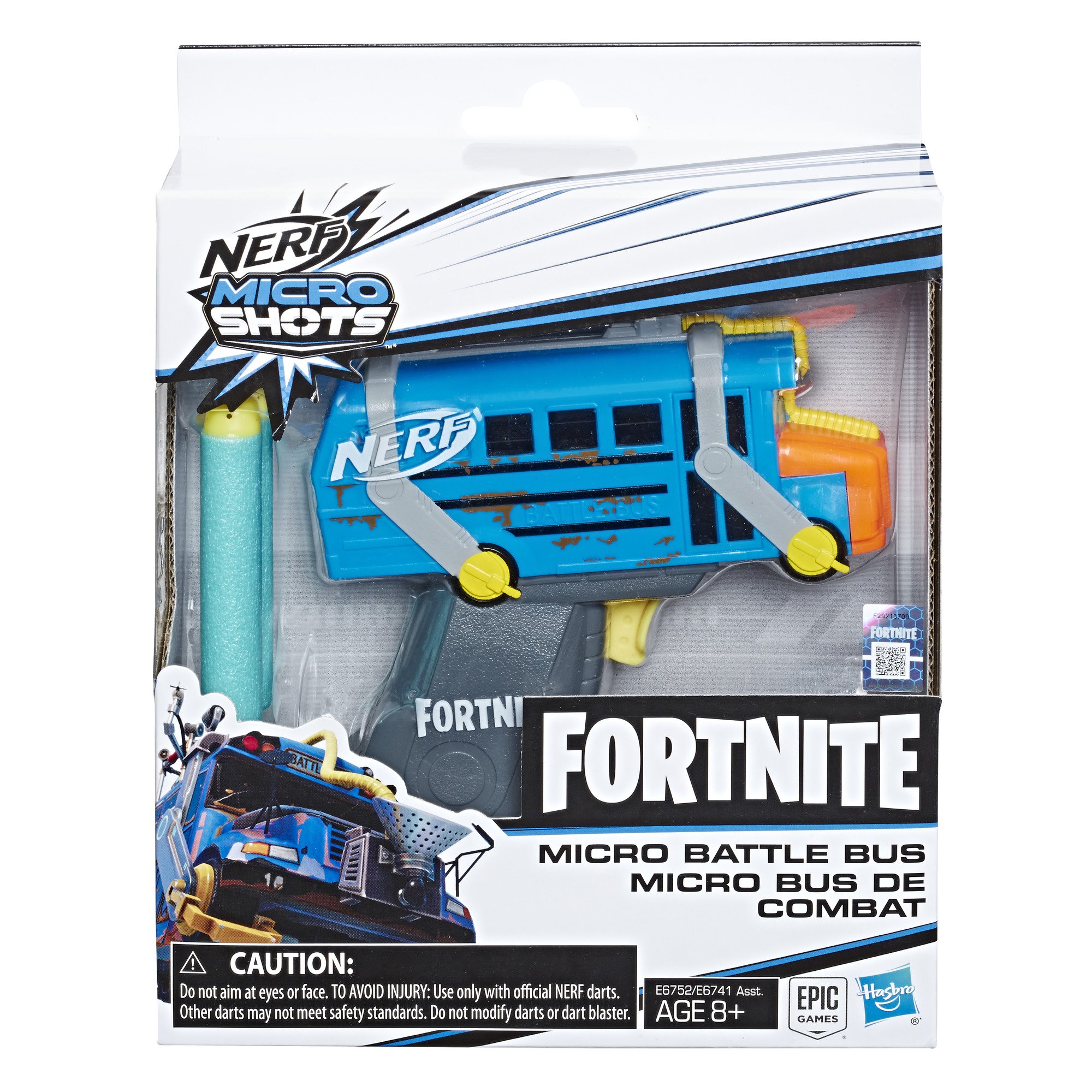 A popular series of toy Nerf guns had a really good arsenal in two years of collaboration with Epic Games and Fortnite. Starting with a Scar, a Tactical Shotgun and some pistols and ending with a giant rocket launcher with foam rockets. But this is not the end – we also need a minigun. 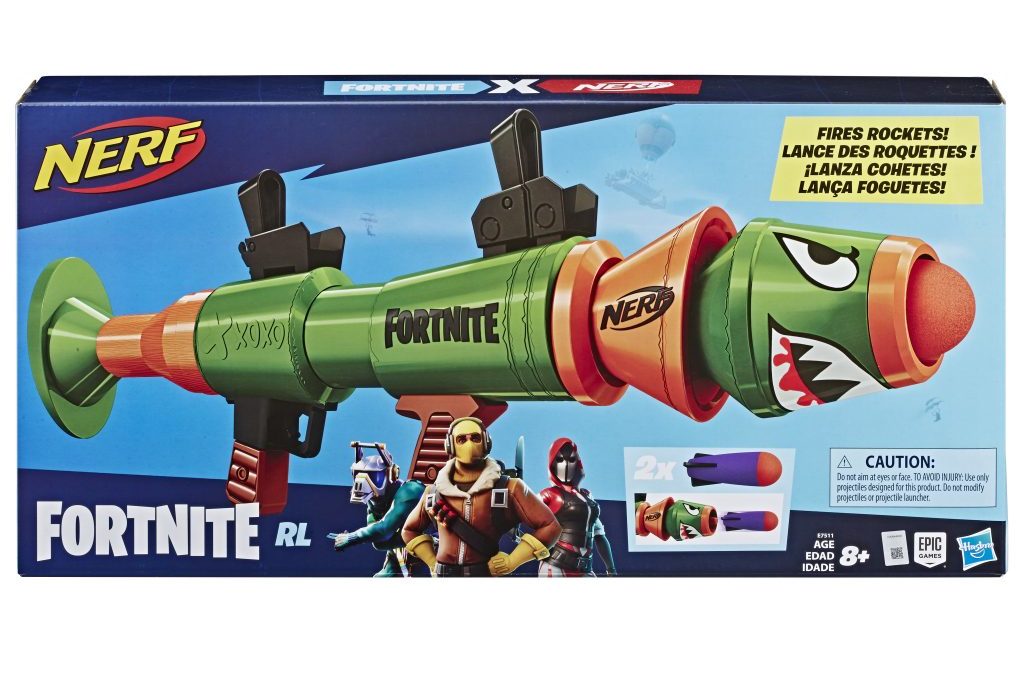 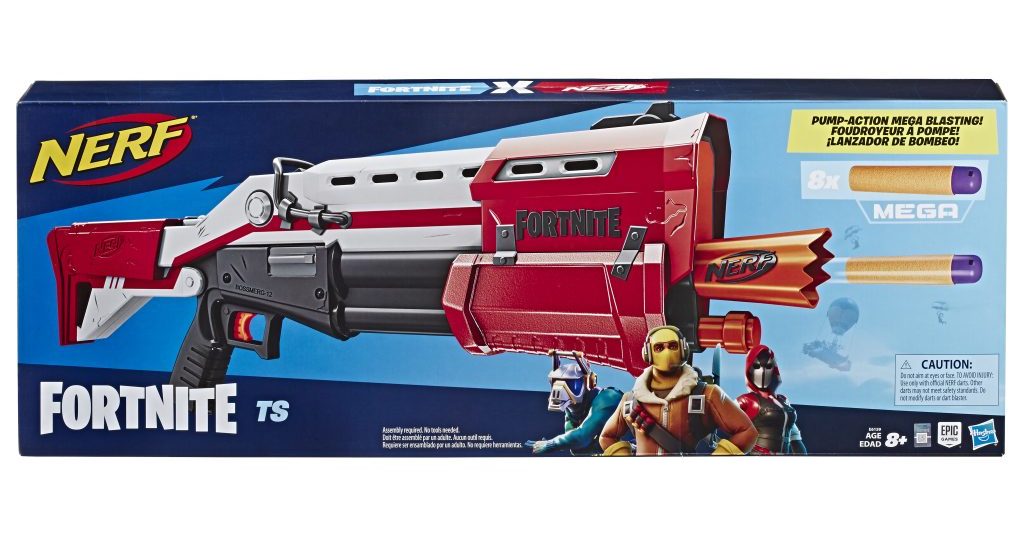 Hasbro signed a 5-year contract with Epic Games. In fact, this is an extension of the previous 2-year trademark contract.

Hasbro signed a five-year deal with Fortnite for merchandising, basically just renewing their existing contract. It was originally 2 years, now Hasbro has rights for the next 5 years. pic.twitter.com/Y3hF6Vkh9V

And now soon we will get more priceless Nerf guns, and also a Fortnite edition of Monopoly.